A few of Nolan’s favorites:

Other than small differences in the language, Nolan and I have noticed the street names are much more fun here!  All the tube lines and stations have such great names; Waterloo, Paddington,  Euston, and last but not least Piccadilly! Piccadilly has become our most favorite word to say.  So much so, that Nolan now wakes me up every morning by sneaking into our bedroom, getting about 2 inches from my face, and every so quietly saying “Piccadilly.”

Photos from around London: 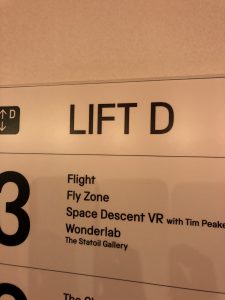 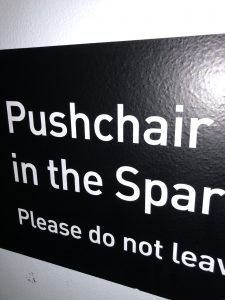 This has become one of my favorite videos. It has become a morning ritual.