New Zealand was surprisingly every different from Australia. In so many respects Australia and New Zealand were very simpler, but when it comes to Religion and Faith, I quickly realized how different they were.  Our house was in a little down called Birkenhead, driving and walking down the streets, church were very common and very traditional.

In researching, I found a couple interesting stats publish by the Pew Research Center:

Here’s are my data points from Australia, which I was only able to complete by researching:

As for, what does “Sunday” means, Sunday was a big church day. Lots of people attending services. Many of the shops had limited hours or were closed Sundays.

Thanks to Google, here are some photos from Birkenhead: 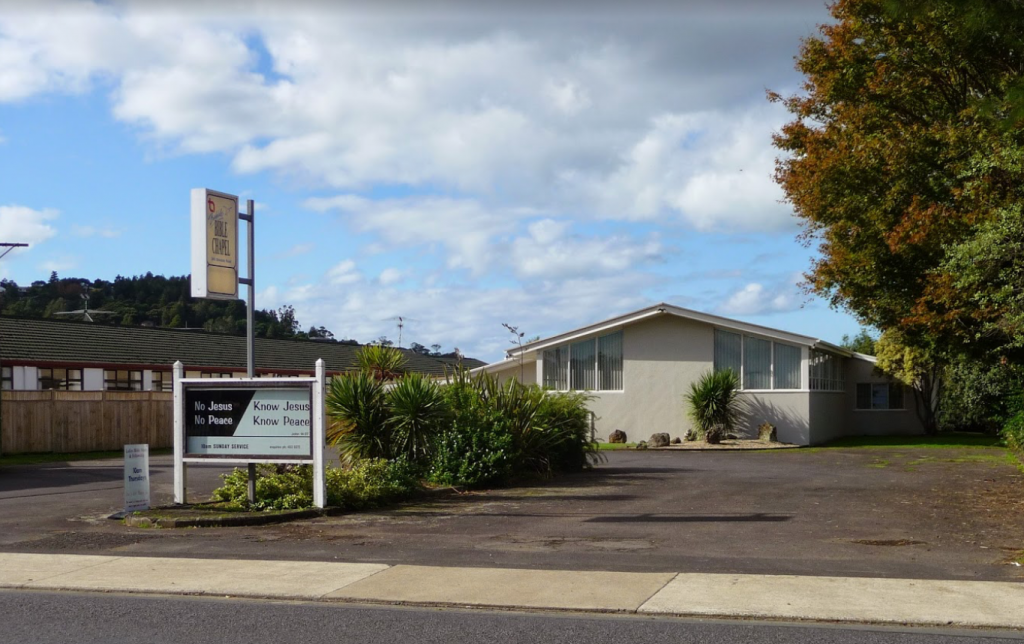 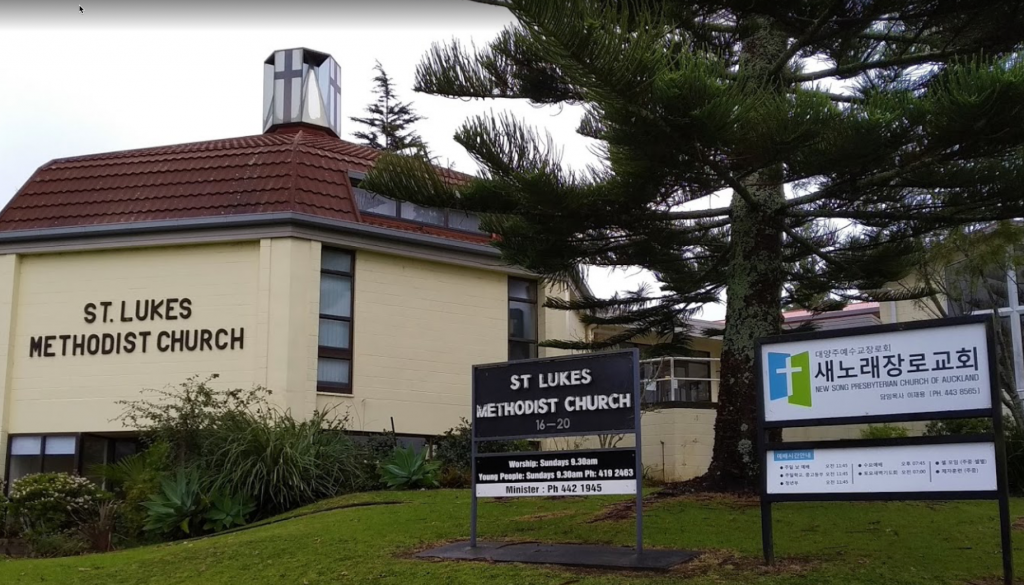 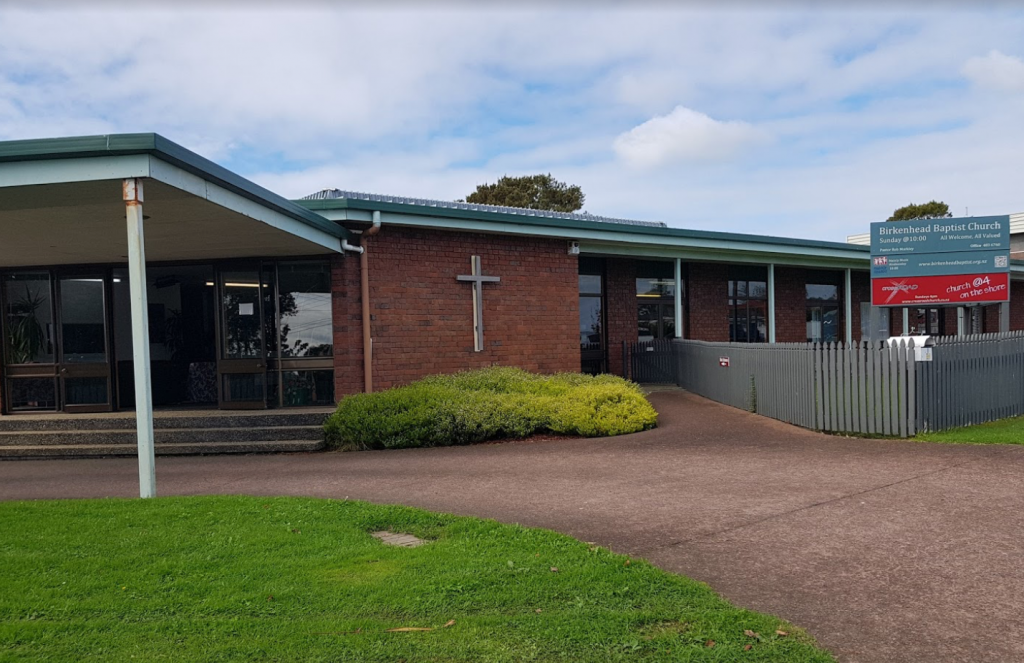