Australia has been an interesting country to visit for my Faith research. In both Sydney and Melbourne, I didn’t find many churches in my walkabouts, which led me to research a bit more about Australia.

After spending 6-weeks in Australia, I would say, though the 52% of people “affiliate” with the Christian faith, I didn’t feel or sense a strong connection to faith in Australia.  I struggled even finding a church in both Sydney and Melbourne. I had to Google churches to even find a church in either city.

Here’s are my data points from Australia, which I was only able to complete by researching:

As for, what does “Sunday” mean, I found Sunday to be a quieter day, but also a “family” day. Nolan and I ventured out most Sunday’s to a park and they were often busy.  We also noticed that most businesses opened a bit later on Sundays and a few were closed.

Thanks to Google, here are some photos from Rosebery (Sydney): 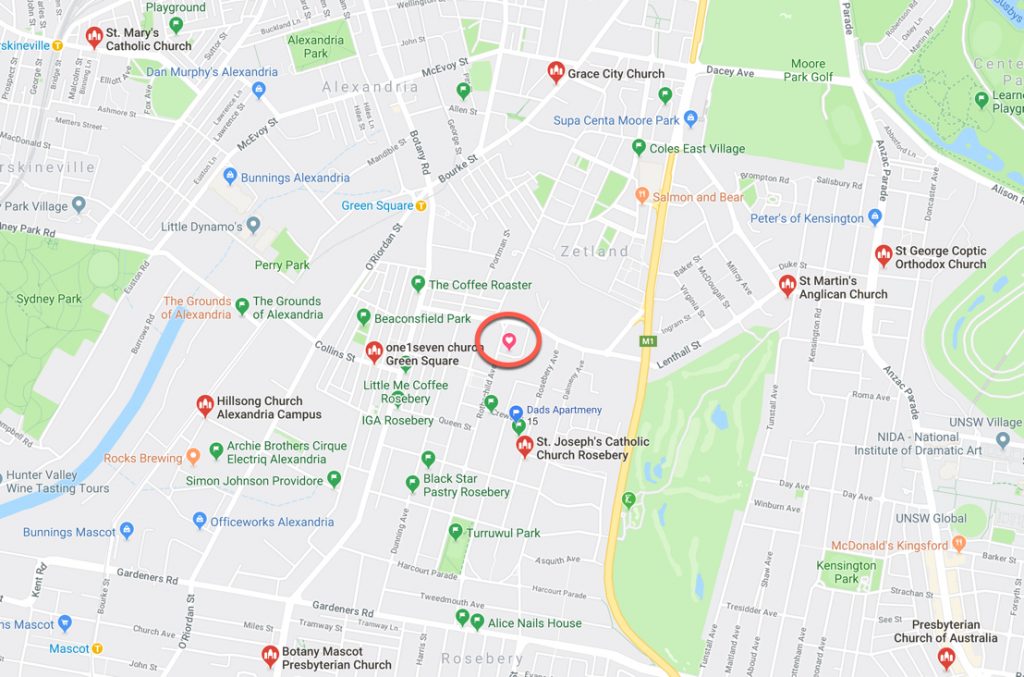 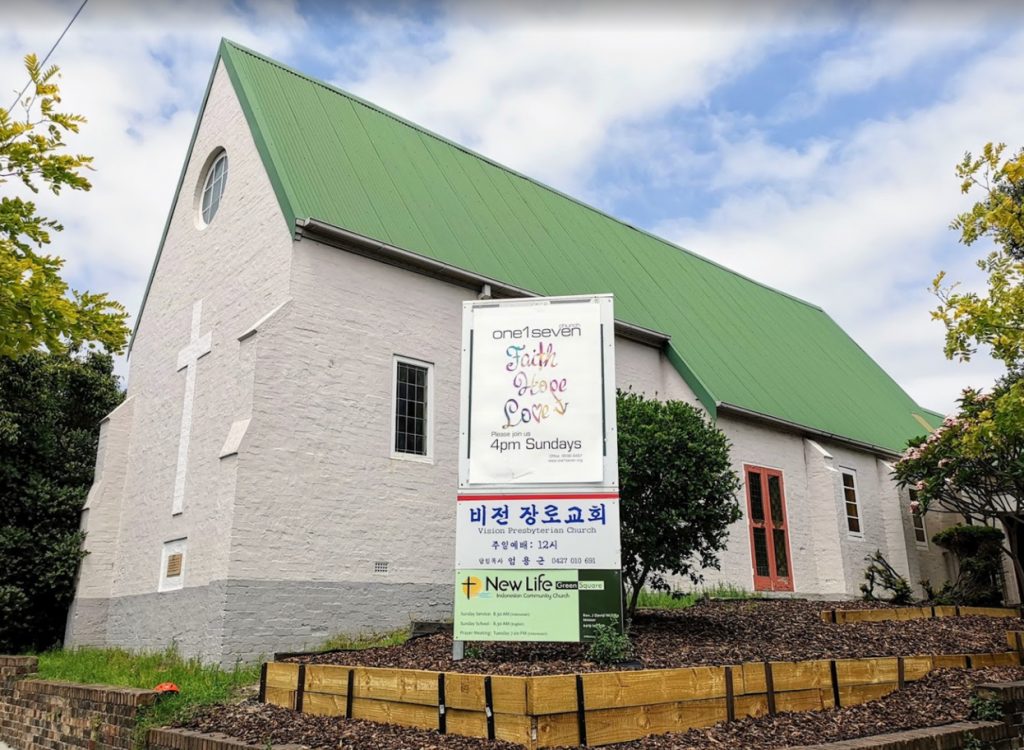 Thanks to Google, here are some photos from Kew (Melbourne): 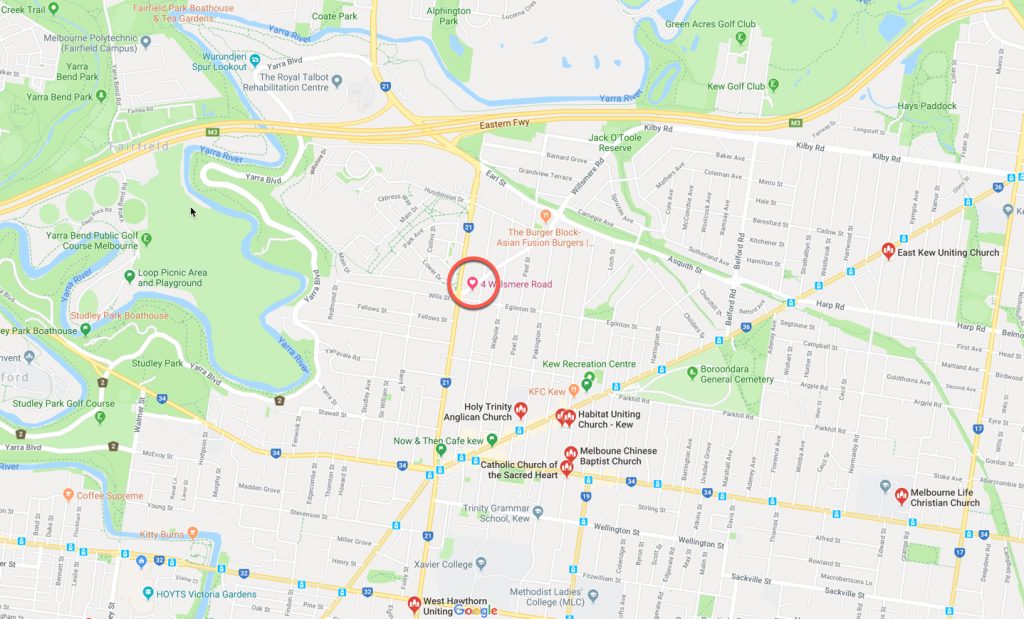 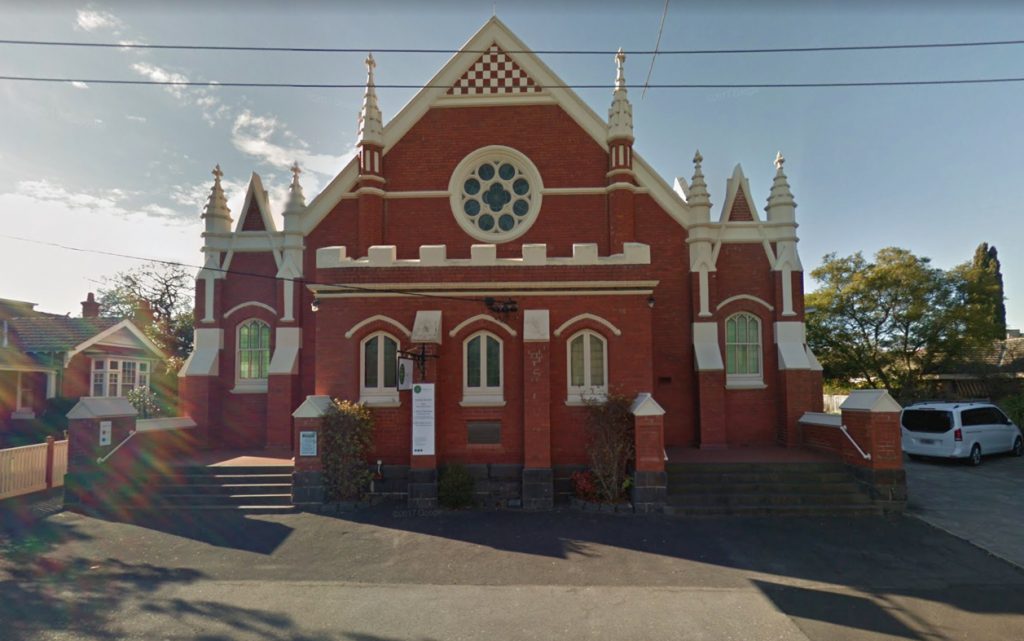 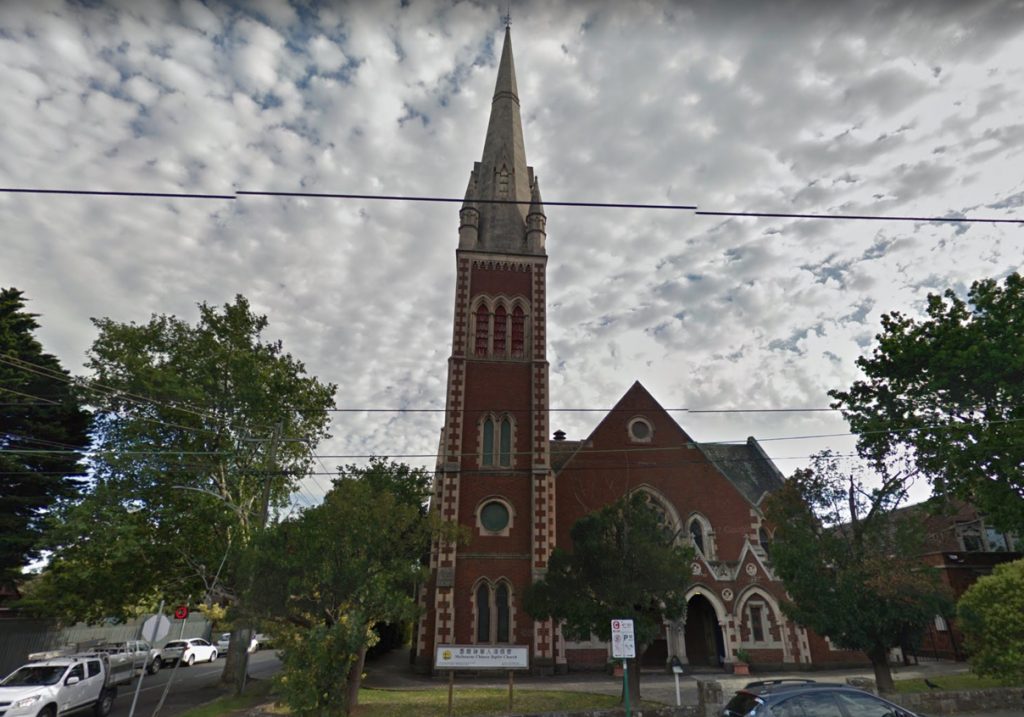