It didn’t take me long to see the Buddhist influence in Chiang Mai.  Walk down any street and you’ll see at least 10 different statues, shrines, or even temples. As saturated the city was with the Buddhist faith, it is one of the religions that I know the least about, but it was super interesting to explore during our 6-weeks in Thailand.  As I suspected,  over 90% of Thais follow Buddhism, followed by Islam at about 5% and Christianity at around 1%.  The remainder is made up of a little Hinduism, Sikhism, and a few tribal religions, followed by  an extremely small population of non-religious people.

Buddhism is the world’s fourth-largest religion with over 520 million followers, or over 7% of the global population. Buddhism originated in ancient India as a Sramana tradition sometime between the 6th and 4th centuries BCE, spreading through much of Asia. To many, Buddhism goes beyond religion and is more of a philosophy or ‘way of life’. The Buddhist path can be summed up as:

(1) to lead a moral life,
(2) to be mindful and aware of thoughts and actions, and
(3) to develop wisdom and understanding.

Since I come from a Christian background I had many questions, here are some good facts to know.

Was the Buddha a God?

He was not, nor did he claim to be. Siddhartha Gotama was born into a royal family in Lumbini, now located in Nepal, in 563 BC. At 29, he realized that wealth and luxury did not guarantee happiness, so he explored the different teachings religions and philosophies of the day, to find the key to human happiness. After six years of study and meditation he finally found ‘the middle path’ and was enlightened. After enlightenment, the Buddha spent the rest of his life teaching the principles of Buddhism — called the Dhamma, or Truth — until his death at the age of 80.

What does “enlightenment” mean?

Honestly, in all my research, this one still is confusing to me … I found it best explained by the Bodhi Monastery.  They said, “We follow the Dhamma to fully know what should be known; to abandon what should be abandoned; and to develop what should be developed. These are the goals of the Buddhist path and the three accomplishments that mark the attainment of enlightenment.”

What did Buddha Teach?

The Buddha taught many things, but the basic concepts in Buddhism can be summed up by the Four Noble Truths and the Noble Eightfold Path.

Are other religions wrong?

Buddhism is also a belief system which is tolerant of all other beliefs or religions. Buddhism agrees with the moral teachings of other religions but Buddhism goes further by providing a long term purpose within our existence, through wisdom and true understanding. Real Buddhism is very tolerant and not concerned with labels like ‘Christian’, ‘Moslem’, ‘Hindu’ or ‘Buddhist’; that is why there have never been any wars fought in the name of Buddhism. That is why Buddhists do not preach and try to convert, only explain if an explanation is sought.

Here’s are my data points from Chiang Mai:

As for, what does “Sunday” mean, since the Buddhist faith is really more a lifestyle, the concept of a “Sunday” also doesn’t really apply.  In general, I found Chiang Mai to be calmer, quieter, and generally more peaceful than any other place we’ve been.  I can’t help but attribute much of that to the Buddhist faith.

Here are a few temples around Chiang Mai: 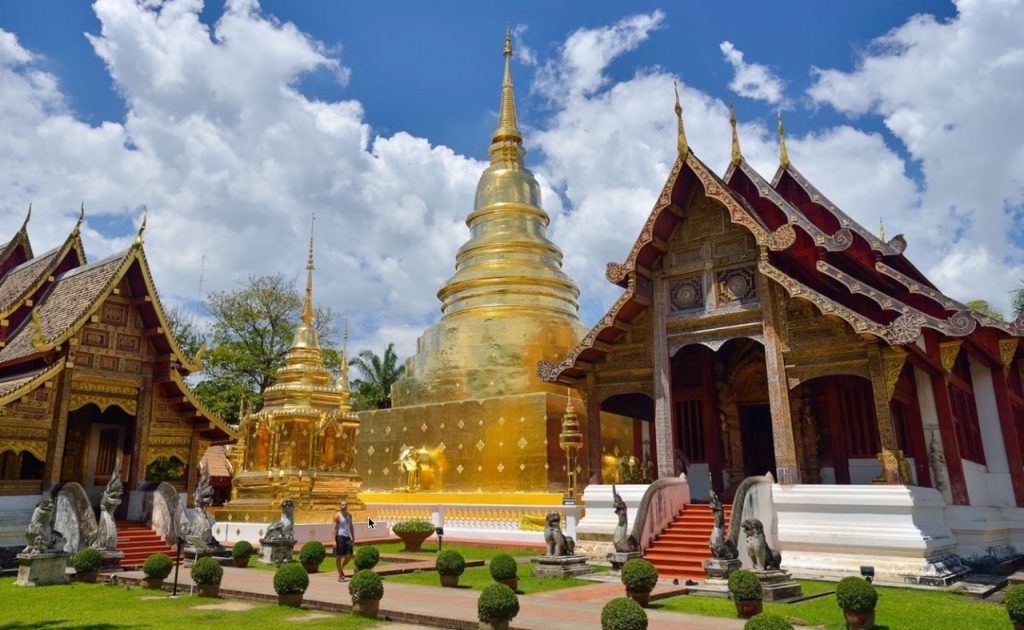 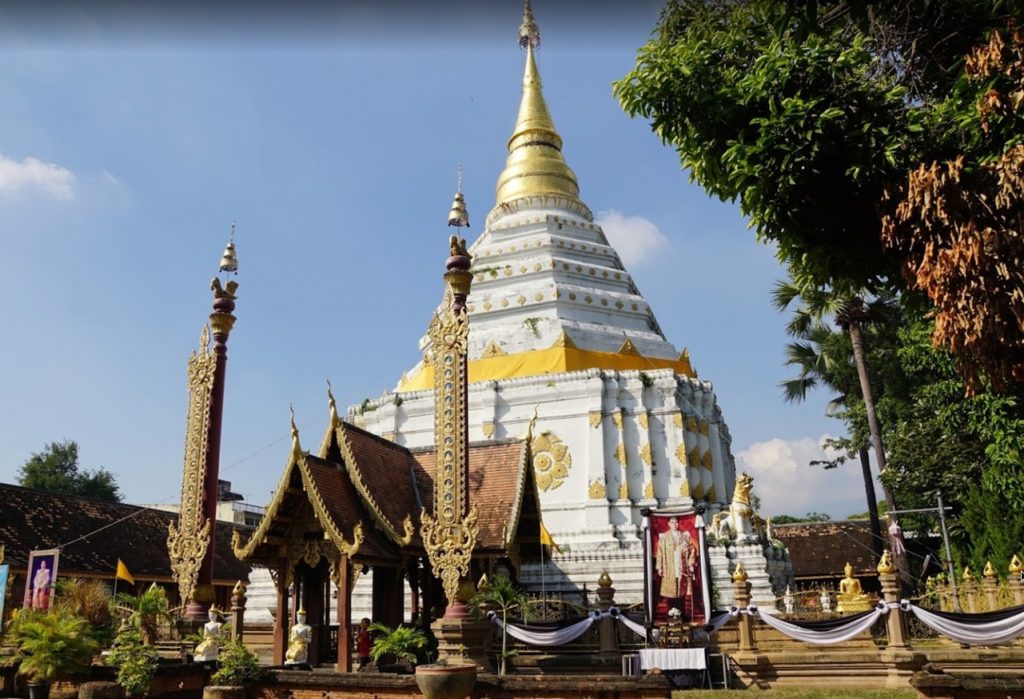 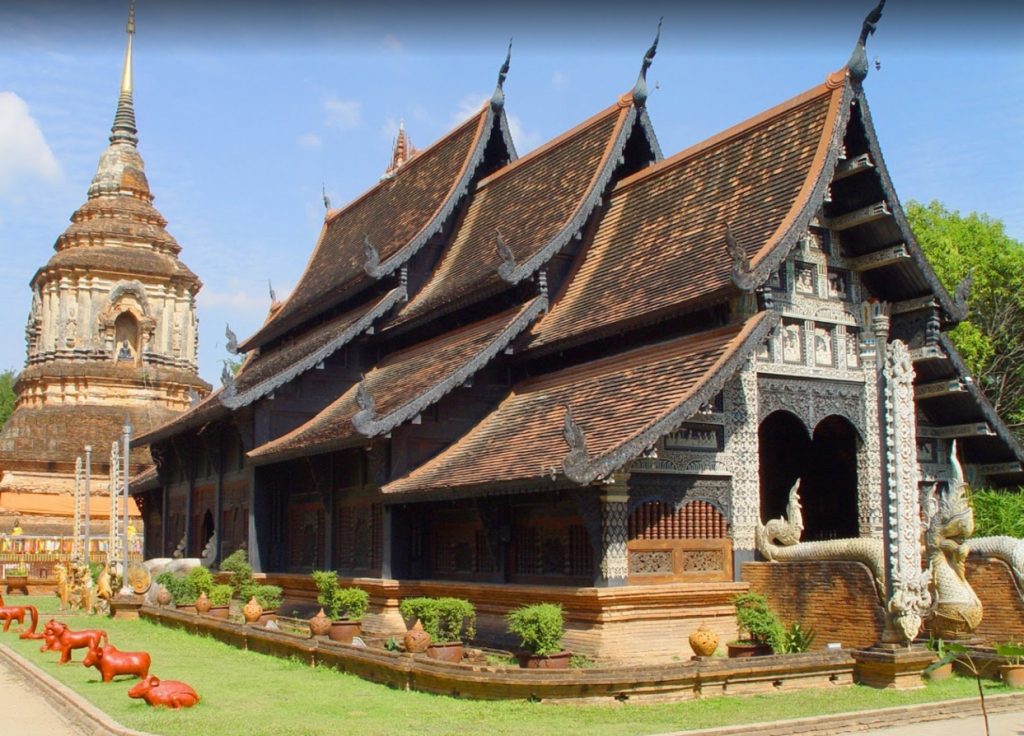 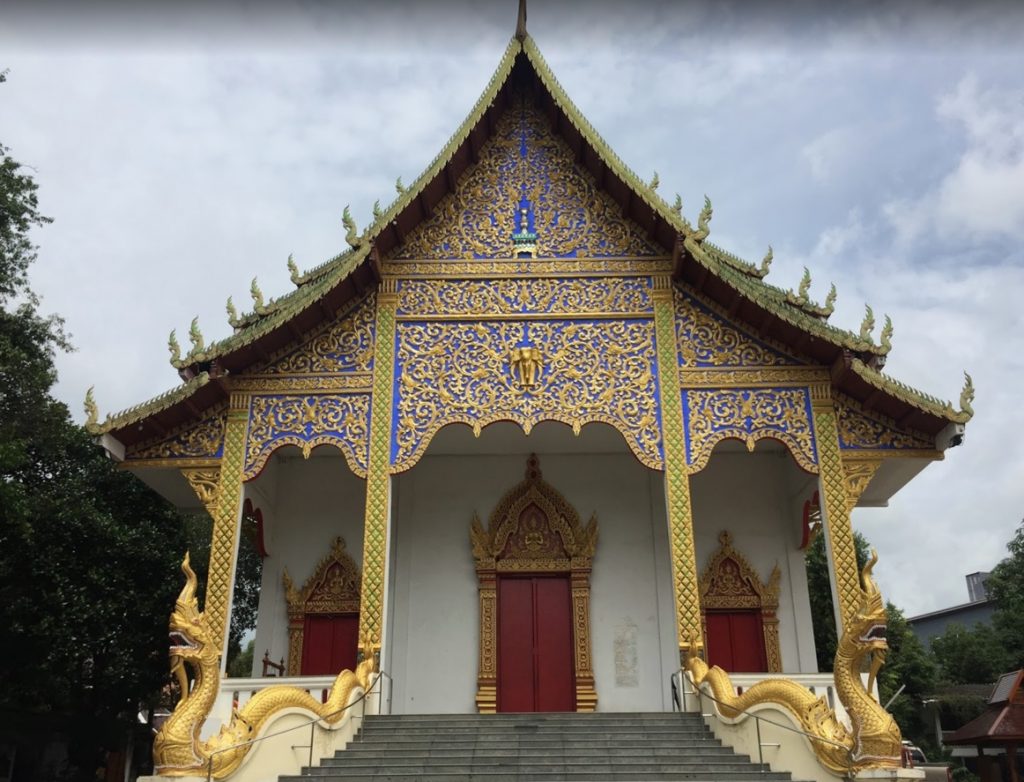 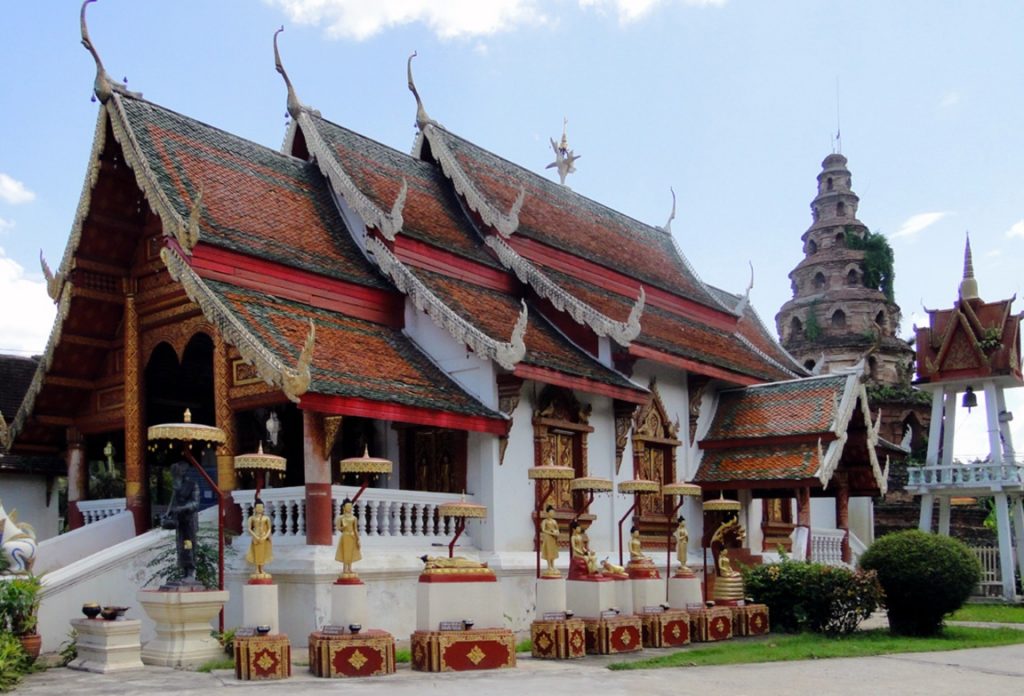 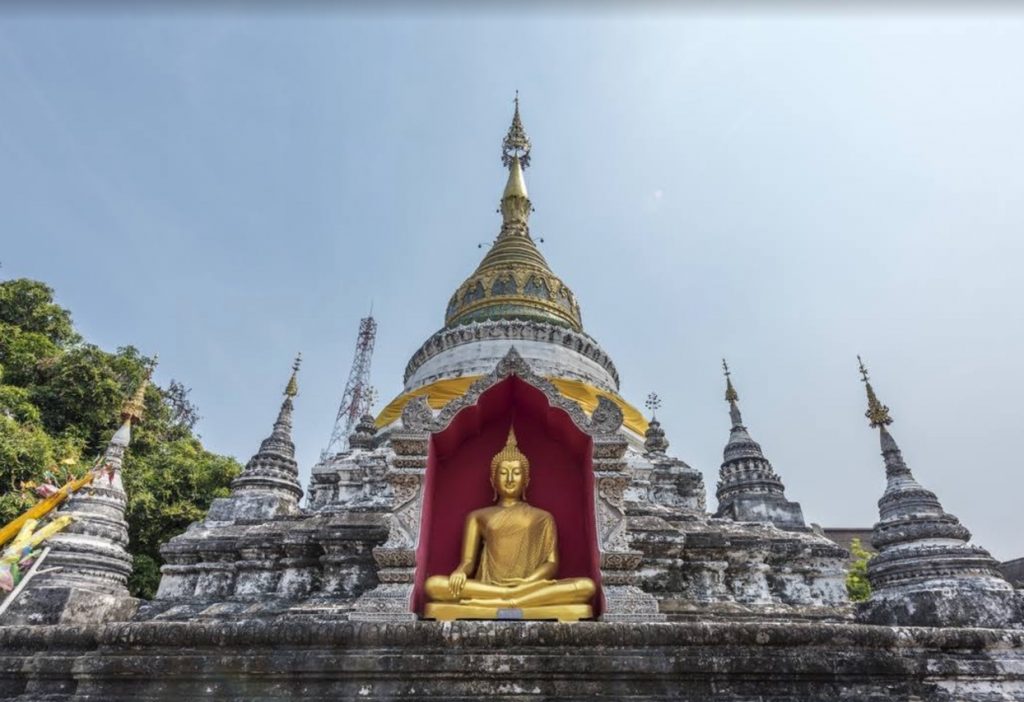