Faith is pretty easy in Kyiv. Looking out the windows of the apartment you can see the beautiful gold domes of the cathedrals. Sitting on the balcony drinking my coffee in the mornings, I often heard singing from one of the cathedrals, though I was never able to figure out which one. It was beautiful though.

The vast majority of Ukrainian people are deeply religious people, and the majority are Orthodox Christian. Today more than 97% of the registered religious communities in Ukraine are Christian. About half of them are Orthodox. The other half is split among Catholics and Protestants.

Here are just a few of the Cathedrals from around the apartment: 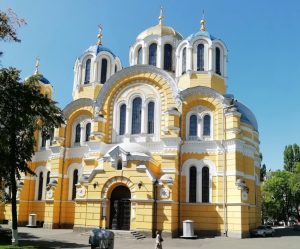 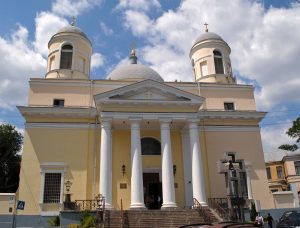 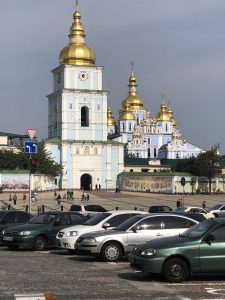 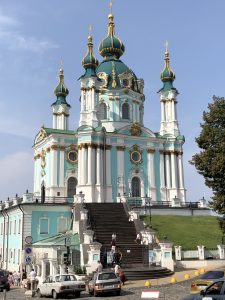 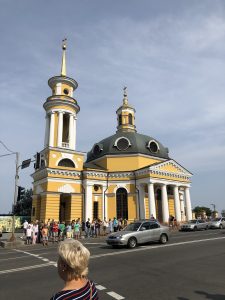