London was an interesting city for my faith research. We took weekend trips, so I didn’t get to really see Tottenham on a Sunday, though I did get to explore the Tottenham on my runs and I did explore a few other communities around London.

In general, a church seemed to be just a church in London. It didn’t seem to be the source of “community.”  Rather there were Community Centers everywhere. We actually visited the local Community Center a few times with Nolan. It was just about a block from the house and I would liken it to a YMCA.

As for, what does “Sunday” mean, I feel my research is a bit short-sighted, but because London was such a major city, Sunday did seems to be just another day in London.

Here are a few churches, I thought were cool around London. 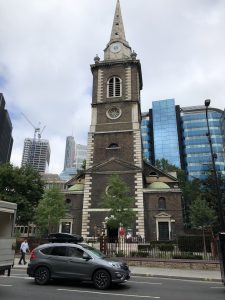 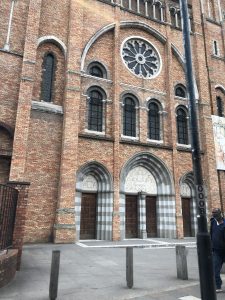 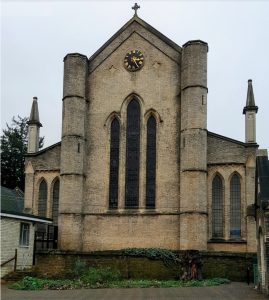 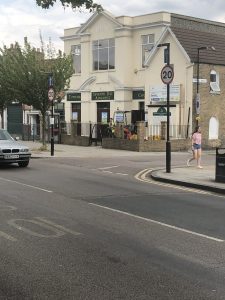