I didn’t find Sitges to be an overly religious community, though I did complete collect my data points in Sitges. I did a bit of research and found that while the majority of Catalonia is Catholic, the majority are non-practicing.  In addition to Catholicism there are other religions as well: 7.3% Muslim, 2.5% Evangelical, 1.3% Buddhism, and 1.2% Orthodox Christians.

Here’s are my data points from Sitges.

As for, what does “Sunday” mean, in Sitges, it was very quiet on Sundays. Most all the stores and restaurants were open normal hours, which was nice, but we did find the town a bit quieter on Sunday mornings.  Nolan and I would typically head down to the beach on Sundays, and we would often run into friends at the playground.  We’d end up playing and chatting for a few hours, which made for a pretty perfect lazy Sunday morning.

Here are the two churches I actually saw in Sitges on a regular basis: 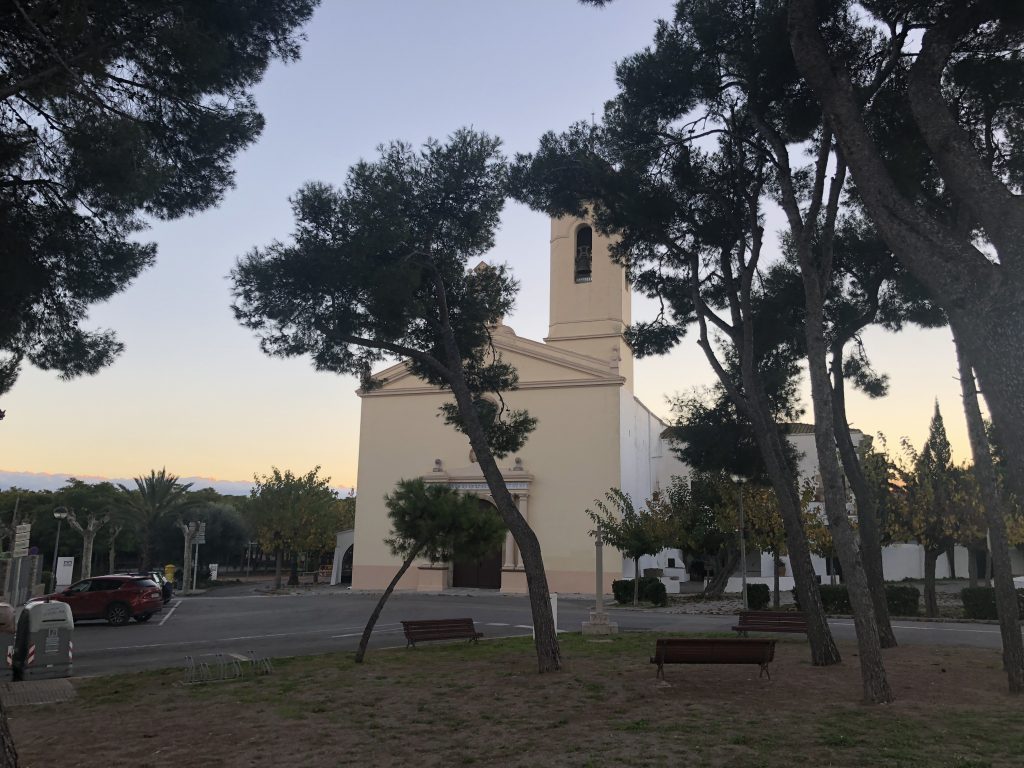 ^This is Santuari del Vinyet, which was on my running path, so I passed it often.

^This is Parròquia de Sant Bartomeu i Santa Tecla, which was right on the water. It was beautiful at night and you an see lots of picture of it on Instagram between myself, Jim, and @BrownsATW.

Here are the two major Cathedrals in Barcelona: 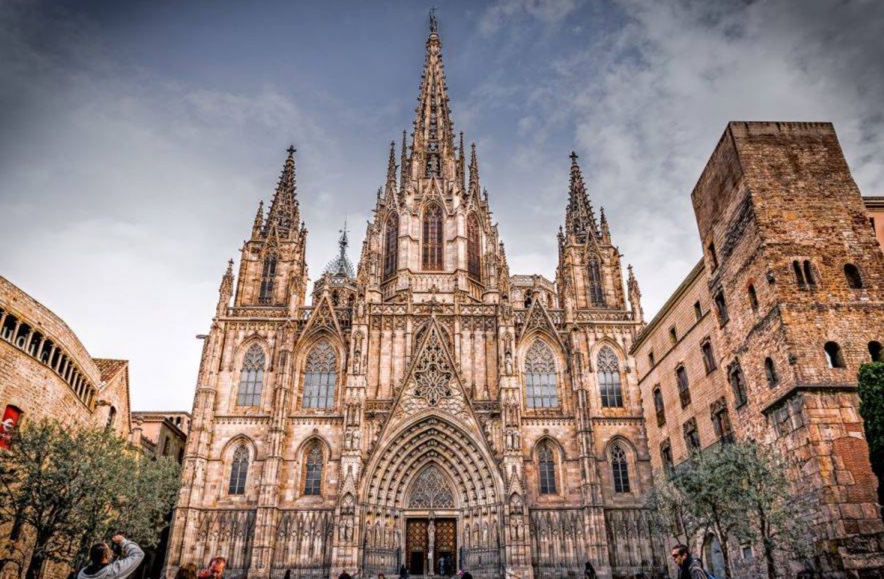 ^This is Holy Cross and Saint Eulalia. 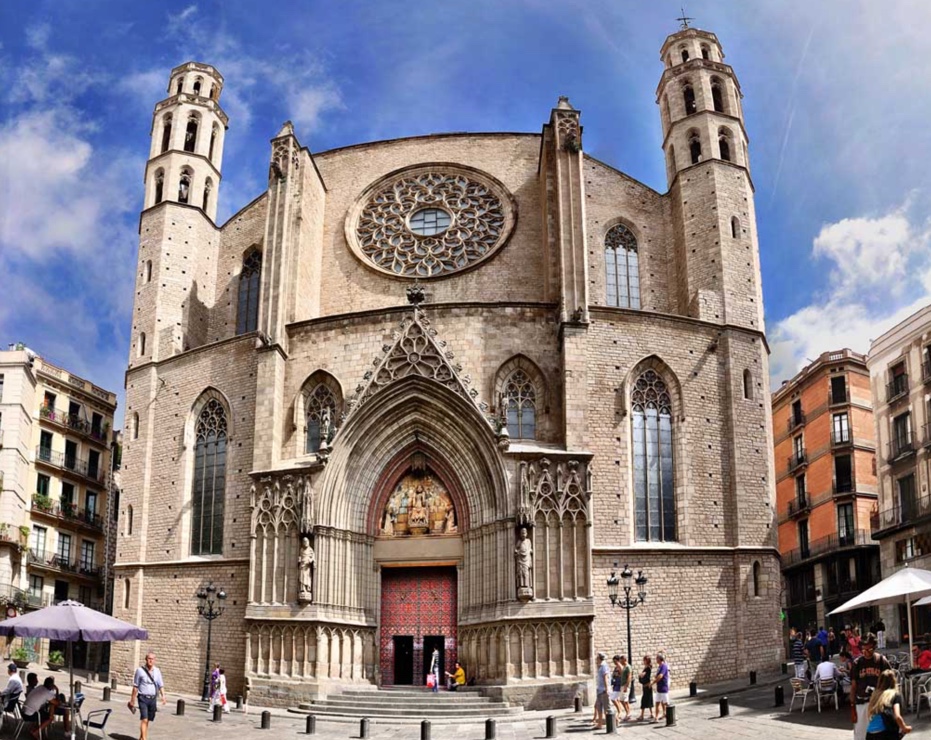