^Charts from japan-guide.com, I found them very interesting.

We were constantly out and about exploring the city in Tokyo.  We also visited Osaka and Mt. Fuji during our 3-weeks in Japan.  I was always on the look-out for churches and I surprisingly didn’t find very many at all.  In Tokyo, I think it’s because Tokyo is such a major city and the main streets are packed with shops and restaurants, after researching, many of the churches are on side streets or deep into the residential areas of the city.

I found it interesting that according to the Berkley Center, “While less than 50 percent of Japanese people identify themselves as active members of a religious group, a majority of individuals do partake in traditional practices involving praying to Shinto gods, or kami, and visiting shrines and temples on special occasions.”

According to the Japan Guide, “Shinto and Buddhism are Japan’s two major religions. Shinto is as old as the Japanese culture, while Buddhism was imported from the mainland in the 6th century. Since then, the two religions have been co-existing relatively harmoniously and have even complemented each other to a certain degree. Most Japanese consider themselves Buddhist, Shintoist or both.

Religion does not play a big role in the everyday life of most Japanese people today. The average person typically follows the religious rituals at ceremonies like birth, weddings and funerals, may visit a shrine or temple on New Year and participates at local festivals (matsuri), most of which have a religious background.”

And as you might suspect from my Family post, according to Inside Japan Tours, “Japanese religion is also a private, family affair. It is separate from the state; there are no religious prayers or symbols in a school graduation ceremony, for example. Religion is rarely discussed in everyday life and the majority of Japanese do not worship regularly or claim to be religious.”

Here’s are my data points from Tokyo, which I was only able to complete by researching:

As for, what does “Sunday” mean, I found Sunday to be a quieter day, but also a “family” day. I would say the Japan people are deeply rooted in family and therefore their faith becomes their devotion to their family.

Courtesy of Google Maps, here are a few photos of churches: 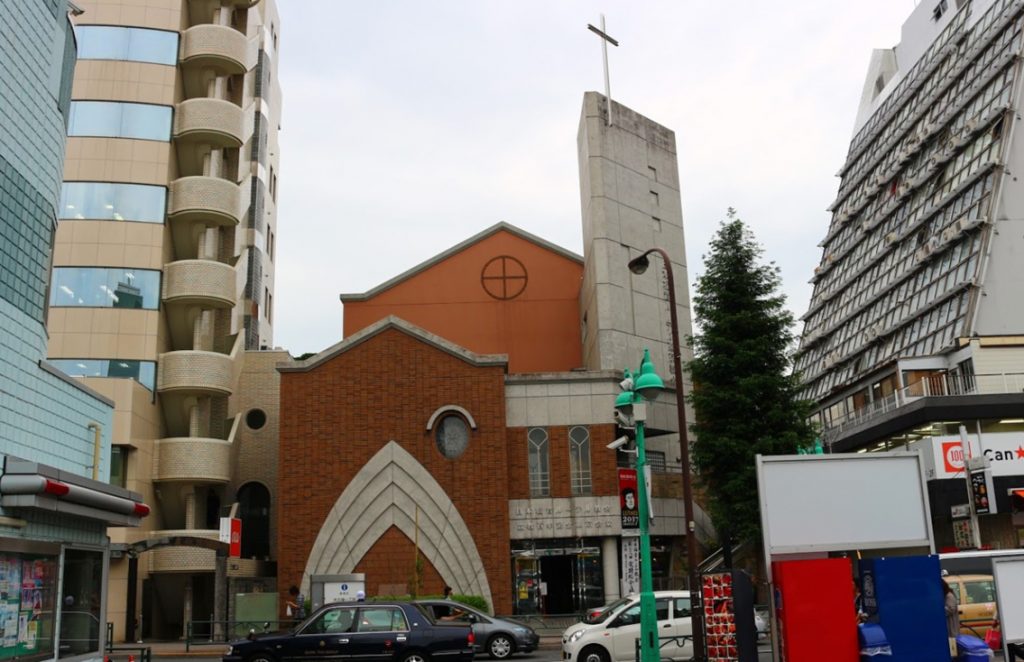 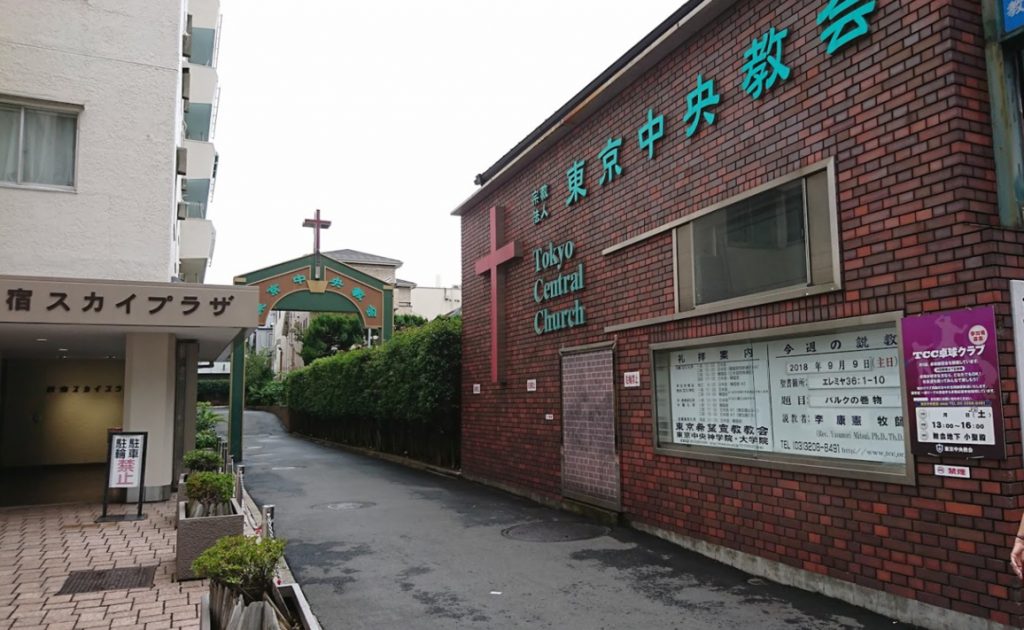