After Japan, we were all looking forward to a slower pace in Australia, and that is just what we got!  We were in Australia for a total of 6-weeks, 3 in Sydney and 3 in Melbourne. During our time in Sydney, my Dad actually came for a visit, so we spent lots of time with Papaw.  We stayed close to Sydney and we just enjoyed being at home. My time with my Dad was pretty special, so I plan to write a blog just about his visit.  Our time in Sydney flew by … before I knew it we were in Melbourne.  Shortly after arriving in Melbourne, Jim headed off for a few days to dive the Great Barrier Reef while Nolan and I enjoyed a quiet Easter weekend. Then we closed out our time in Melbourne a family trip down the Great Ocean Road.

I did a bit of research and did find a few interesting facts about Australia on www.aifs.gov.au/facts-and-figures, including:

Here’s my final thought on Australia: 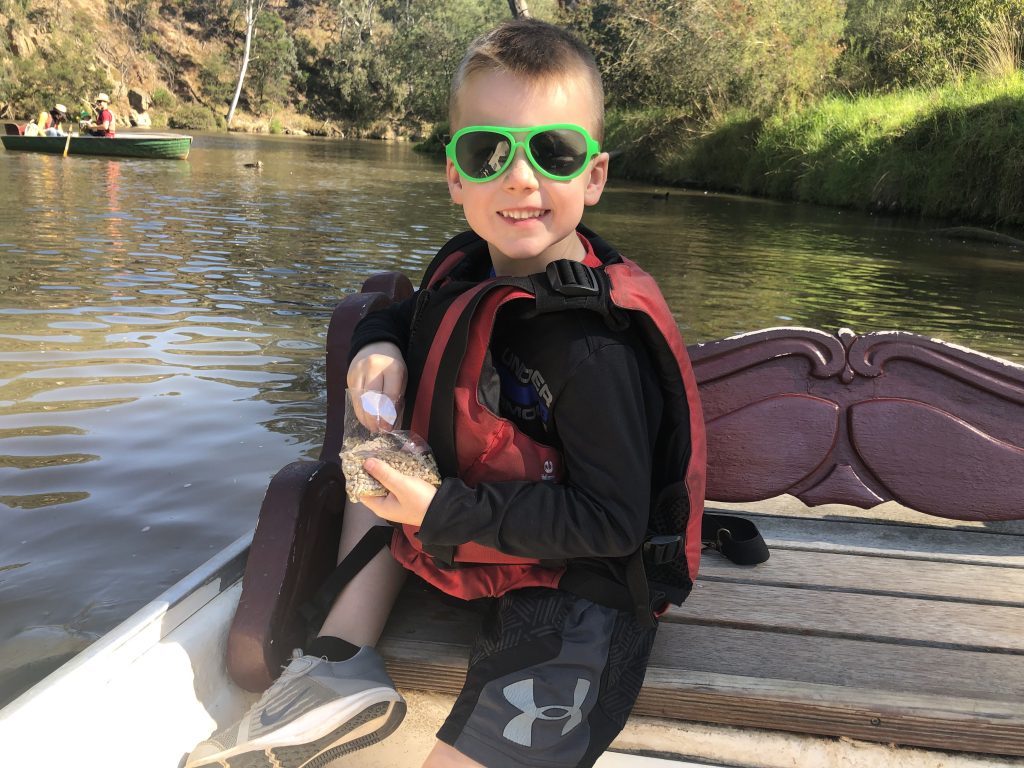 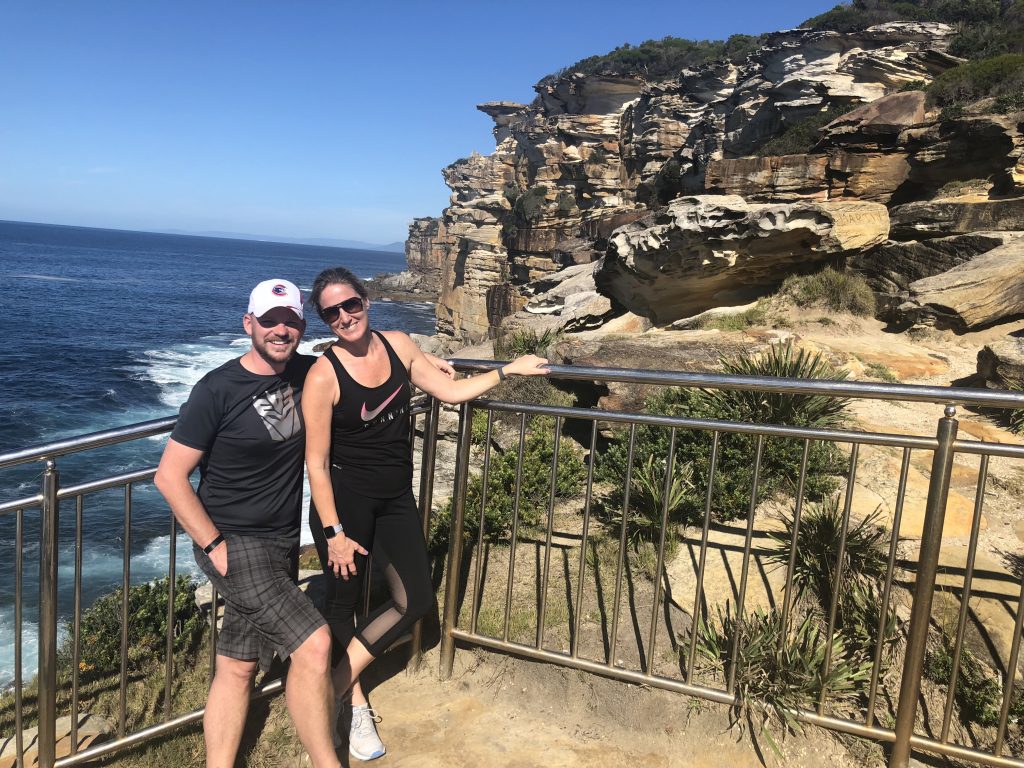 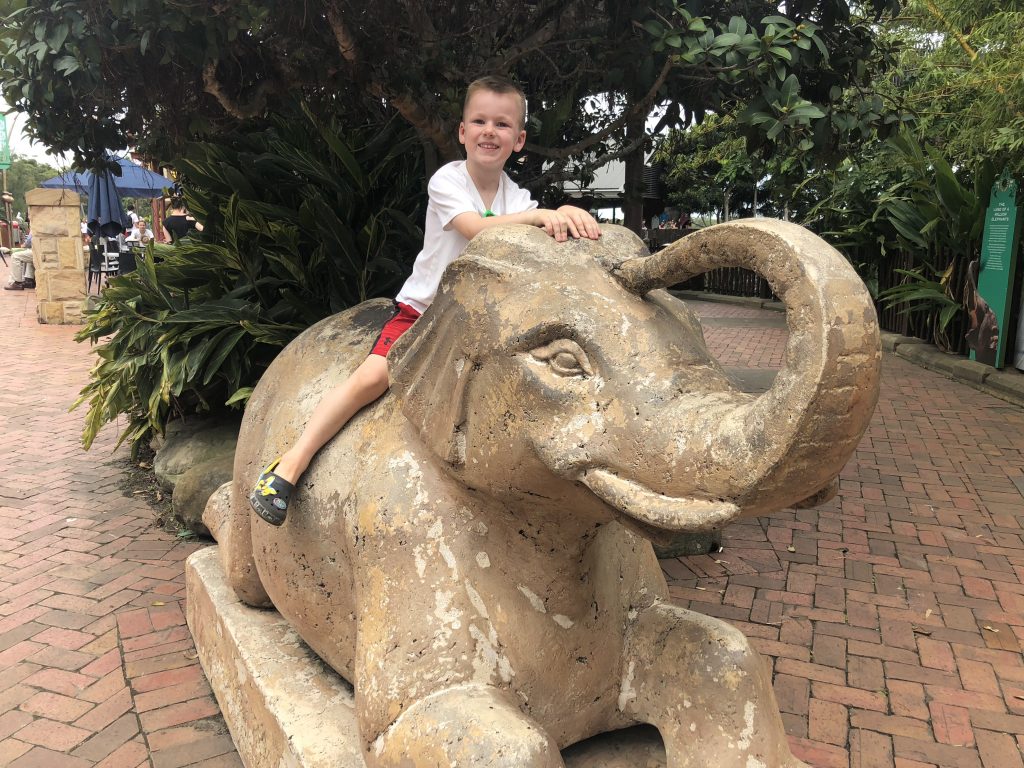 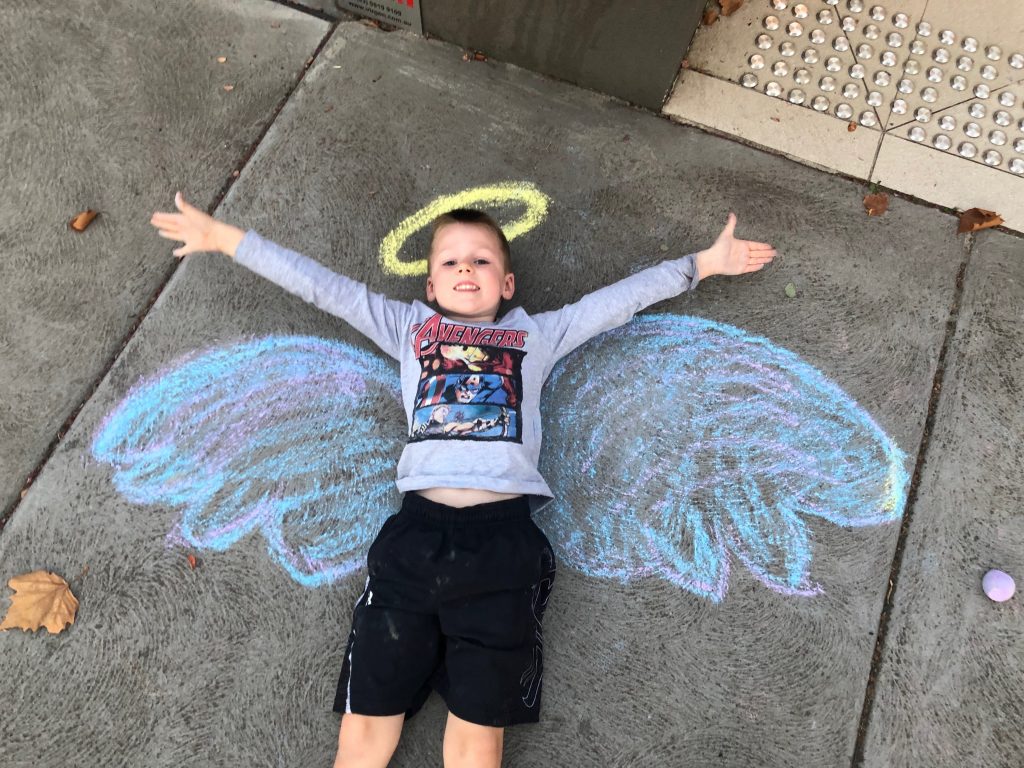 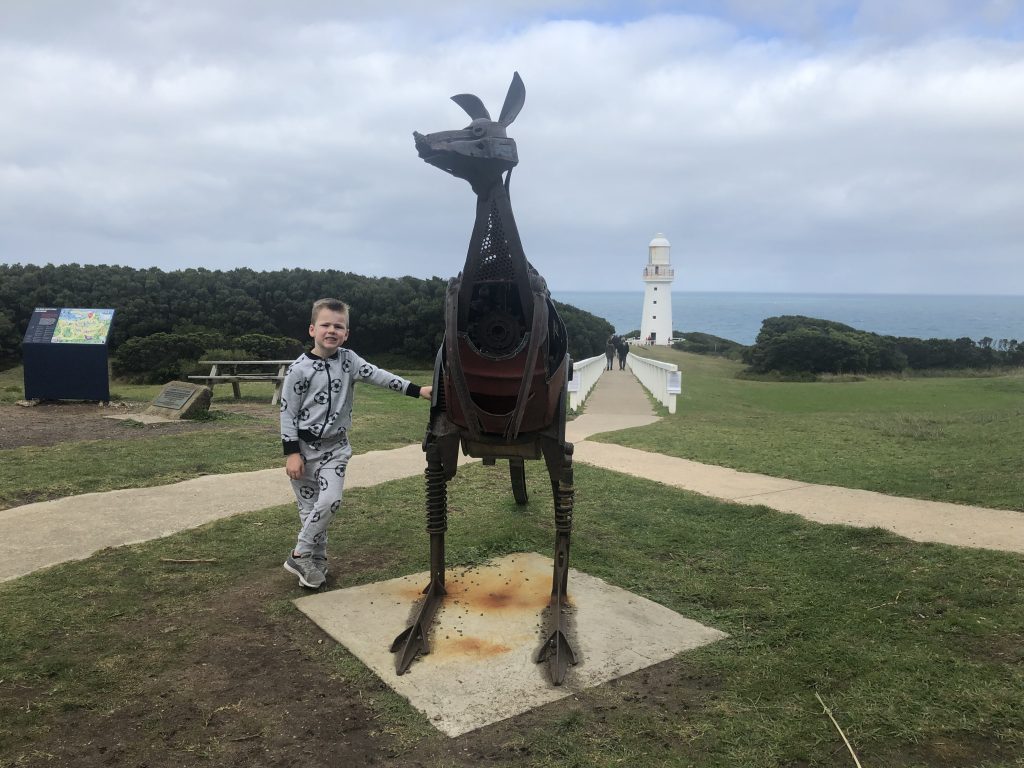 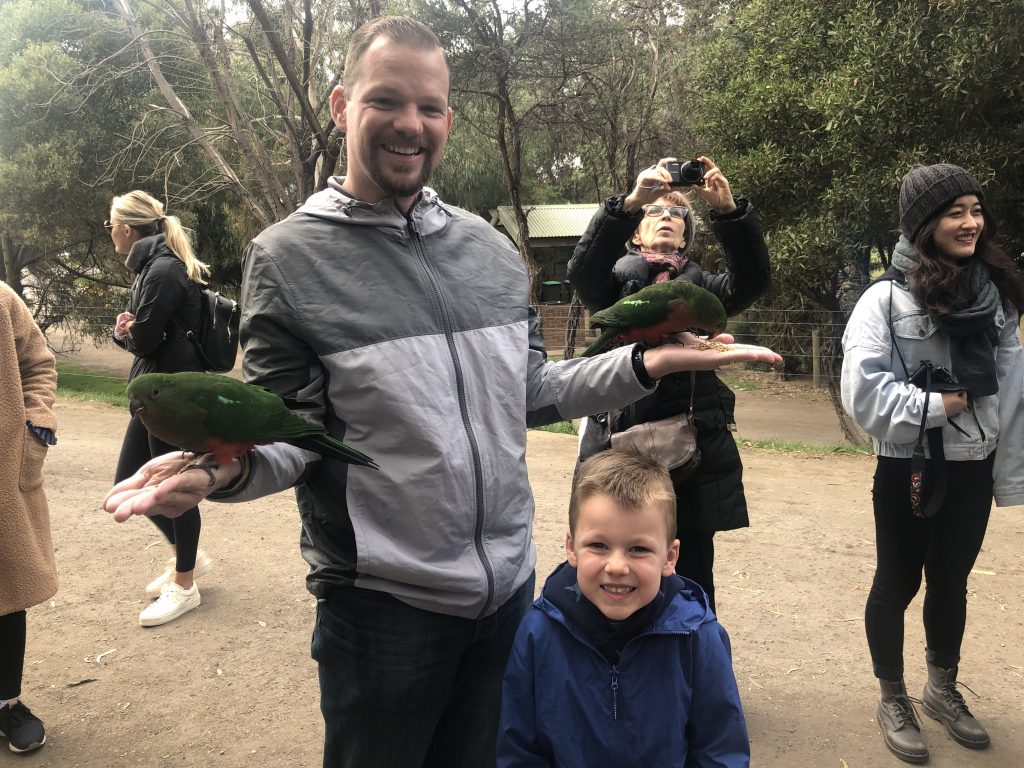