I’m not sure why, but my Family post for Chiang Mai seems to be the one I struggled with the most. We had an extended stay in Chiang Mai, 6-weeks total, which allowed us to settle in even more so, but I also think our longer stay also made Chiang Mai a little more unsettling. Chiang Mai isn’t home, and while I enjoyed our stay and loved the city, we were all really ready to move on. We learned it was important to keep our joinery moving forward, else staying in the same place too long made us all homesick for Indiana. We also had friends visit us in Chiang Mai, which was also really incredible.

Chiang Mai is a good size city with lots going on. There always seemed to be something going on in the city or a new pop-up market to explore. We did so many amazing, fun things in Chiang Mai. I plan on writing a Chiang Mai with Kids blog to capture all our favorites. From my observations, Chiang Mai has all the benefits of city life, but also the pace of a small town. While the streets were always busy, I never felt rushed or pushed by people around me. Everyone seems to be going somewhere with purpose, but not with the hustle and bustle of a big city. I’ve thought about it a lot, and I think I would attribute the general calmness of the city to the Buddhist influences.

I also found it very interesting how many non-Thai people live in Chiang Mai. Anytime we went out to the park or to a restaurant for dinner, the majority of the people were non-Thai. I met so many parents at the park and none of them where Thai — lots of people had relocated to Chiang Mai for work & lifestyle, and there were tons of people visiting as well. I think this also wildly impacted the general pace and feel of the city. People were happier and calmer because Chiang Mai is where they choose to be. 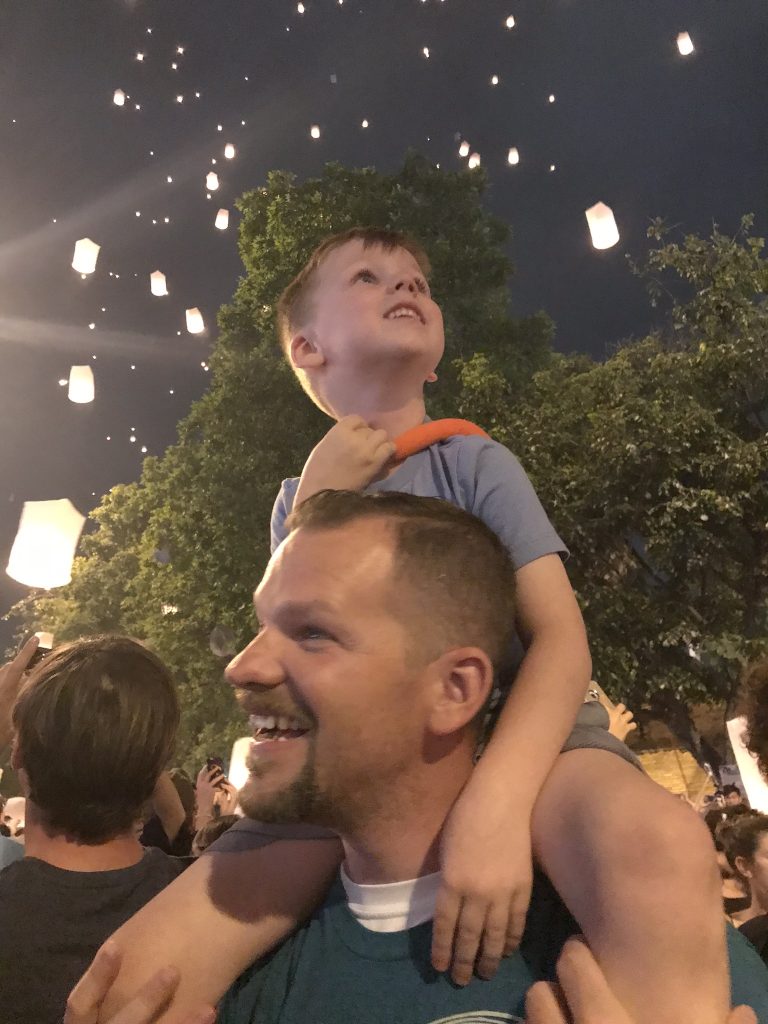 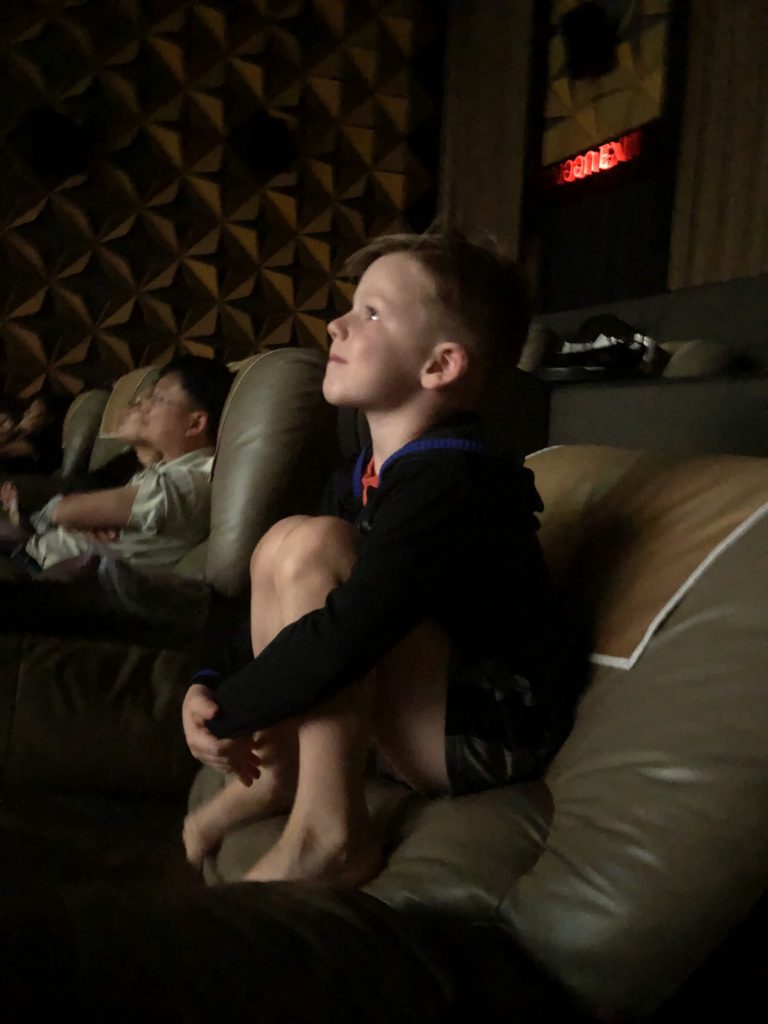 ^The magic of Mary Poppins for the first time! 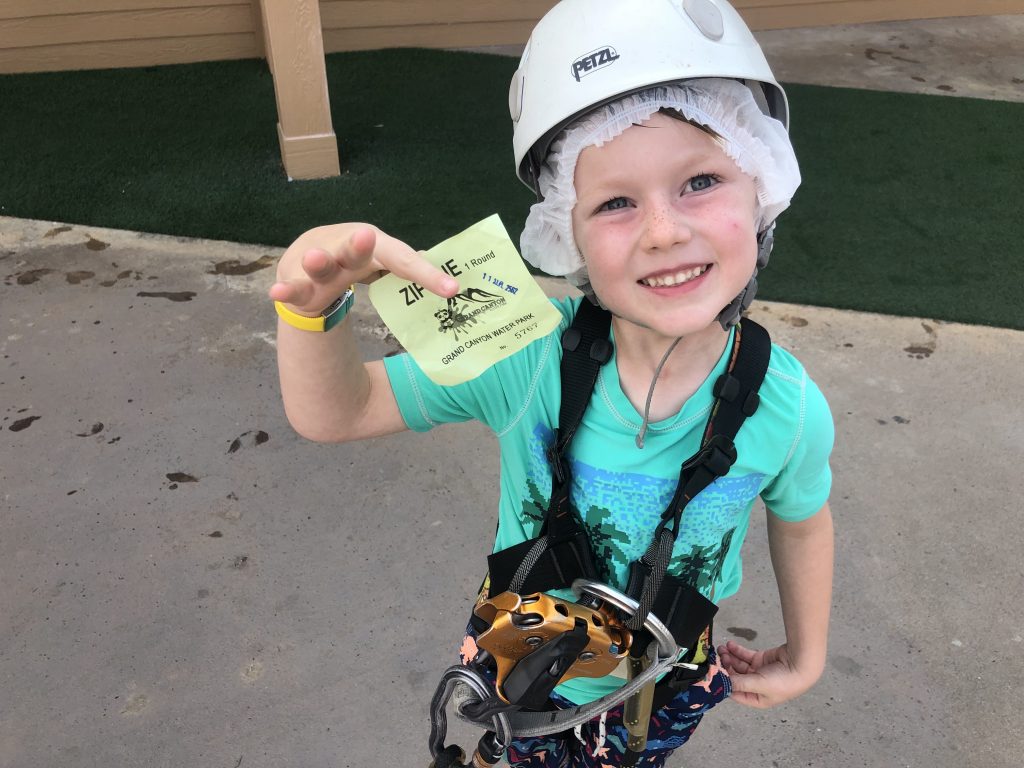 ^Nolan went Zip-Lining by himself — I got this mom, you wait here. 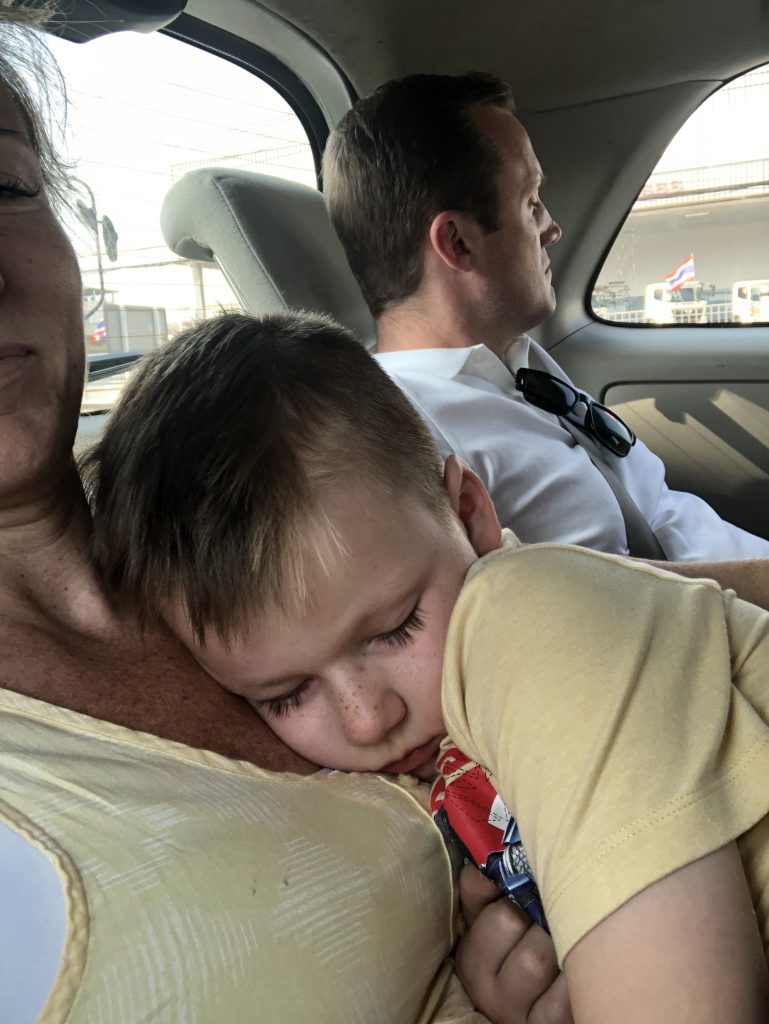 ^Never too old for some good snuggles. 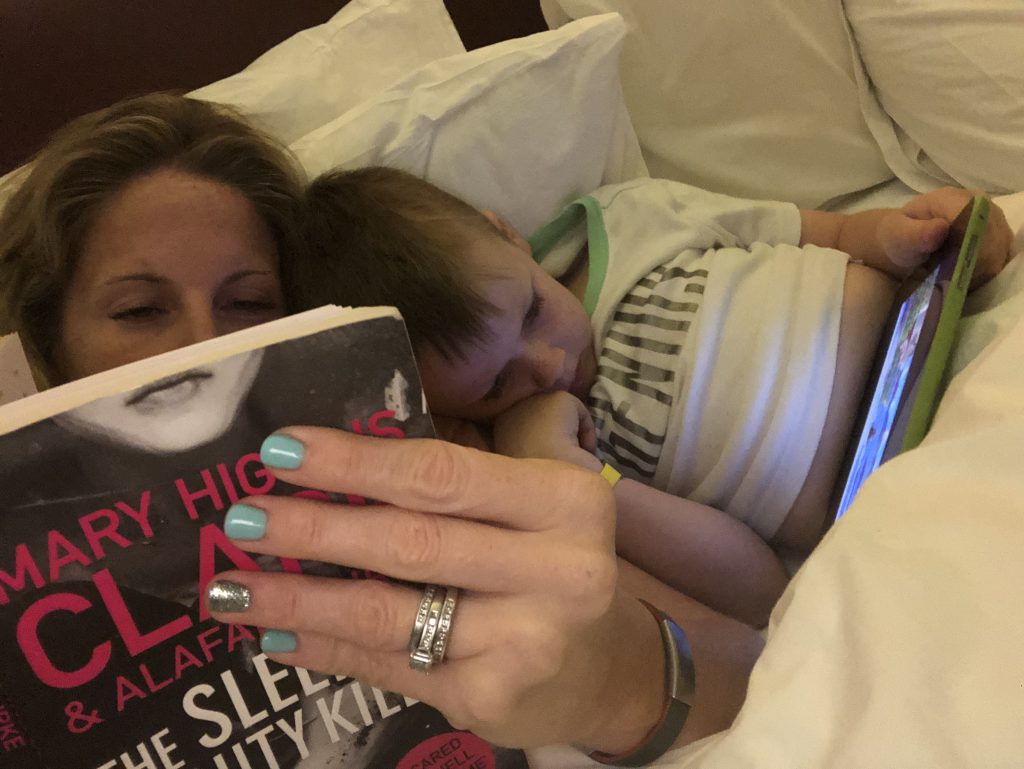 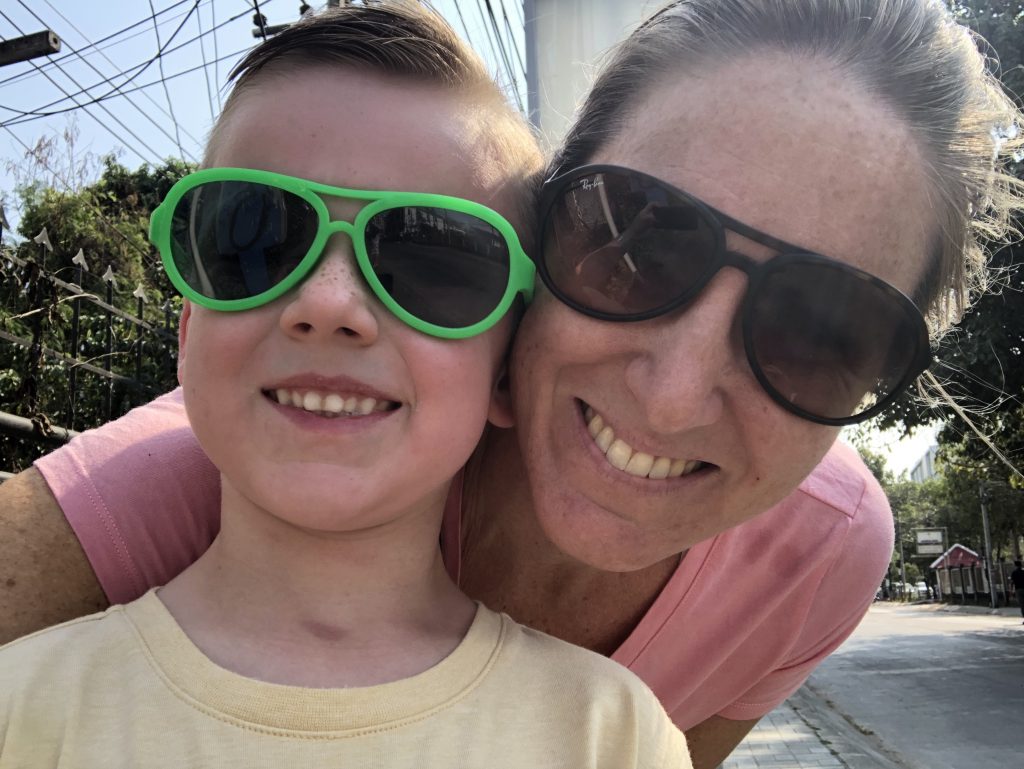 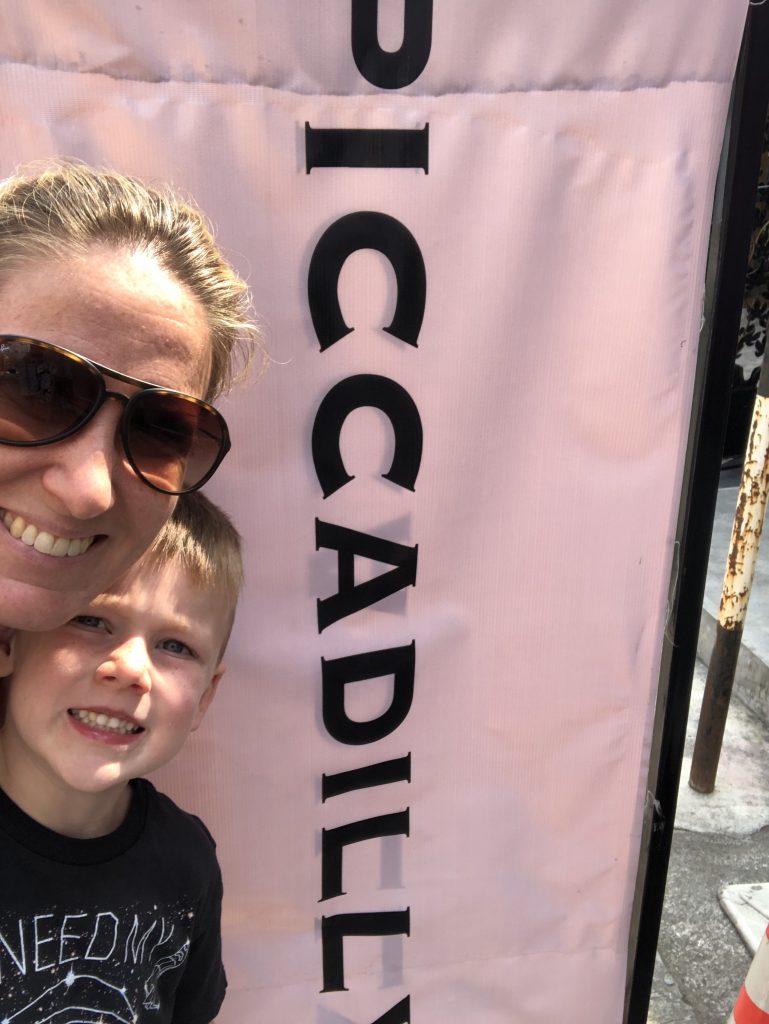 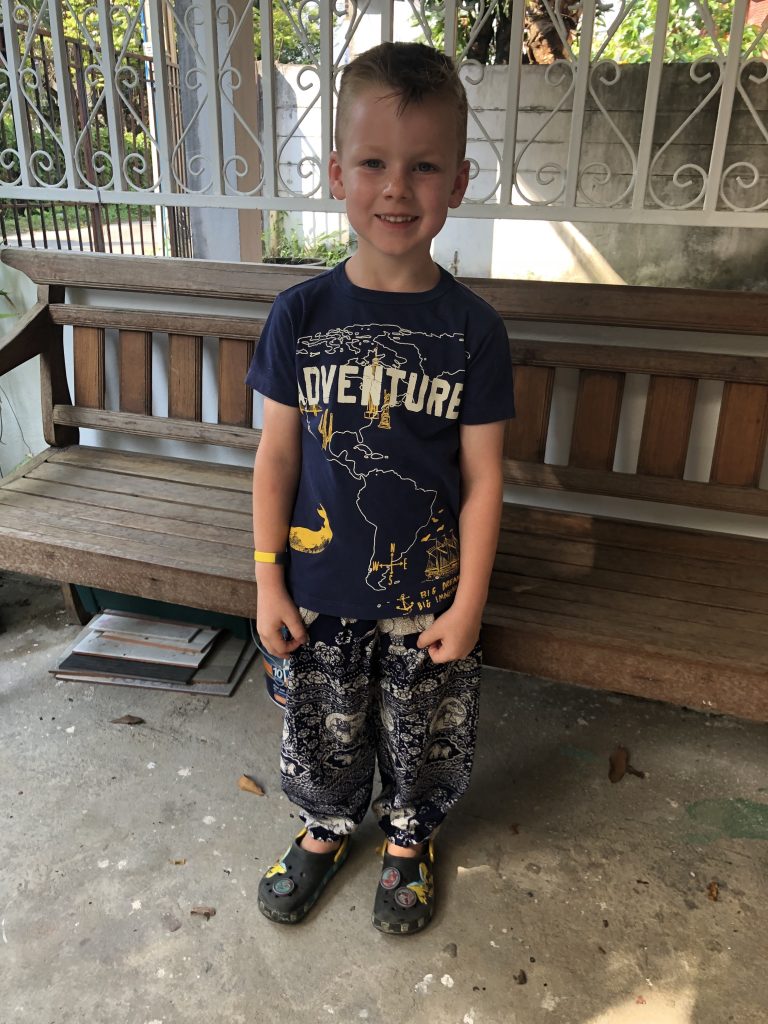 ^So handsome in those Elephant Pants. 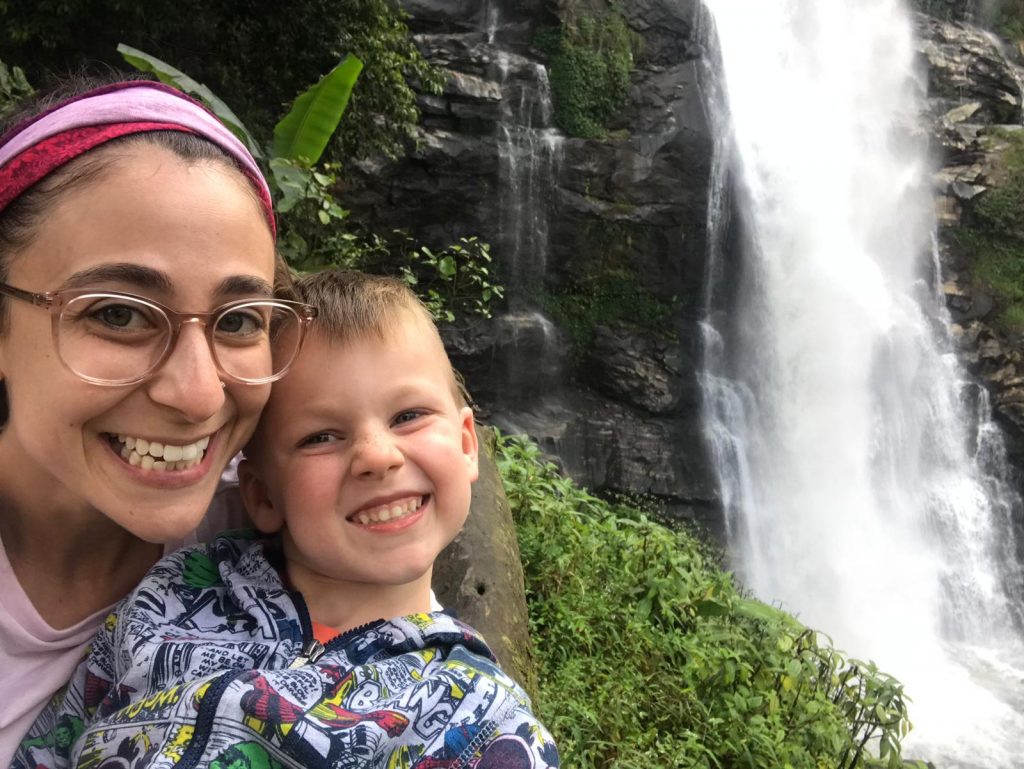 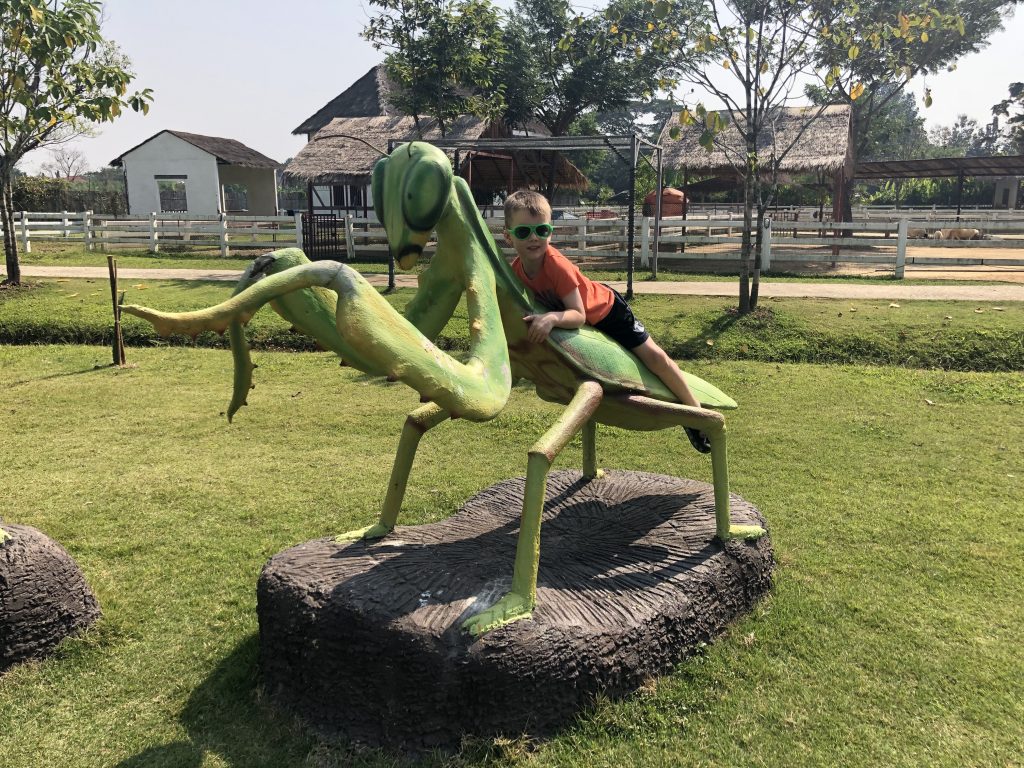