Well, Tanzania went WAY too quickly! It was an incredible and very busy month. We had two-weekend trips and Christmas, so our time went too fast. I genuinely wish we had more time in Tanzania, while we are moving on, for now, I do see myself returning to Africa in the future.  December was a perfect Brown family month. We had lots of family time, yes we had two big weekend trips, but then we had some perfect low-key days just hanging at the pool and enjoying the sunshine.

Masaki, which is the name of the neighborhood where we stayed, is considered a high-income suburb and is known to be where most diplomats and expatriates reside, so honestly, I am not sure I got a really good perspective on the true Tanzanian family. Around the apartment complex we met several families that had moved to Tanzania, so Nolan had plenty of English speaking kids to play with.  It was interesting to learn more about what brought the families to Tanzania.  All the families I met were relatively new to Tanzania.  One family was from New York and had arrived the same week we did, another family was from London and had only been in Dar es Salaam for 3-months, and the other family was from Russia and had been there for about a year.  I also met one other family from the US, who had been in Dar es Salaam for 6-years, both were teachers at the International School.  I found it interesting that they were all adjusting to life in Tanzania, but at the same time, everyone seemed to be seeking the comforts of “home” around the holidays.

Here’s are my research findings.

Here’s my final thought on Dar es Salaam and Tanzania.

I realized that I didn’t take nearly enough pictures for all the fantastic memories, but here are a couple of my favorites. If you haven’t lately, check out the @BrownsATW Instagram, there are some really great photos of our Zanzibar, the Safari, and Christmas! 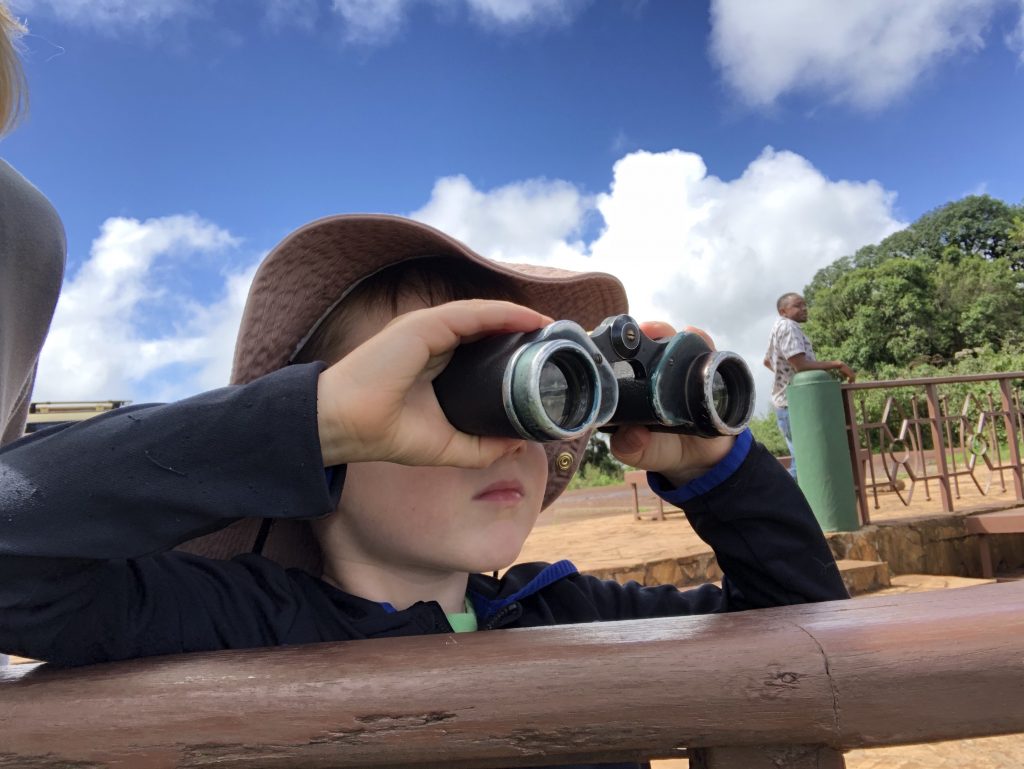 ^Probably my favorite picture of Nolan from Tanzania! 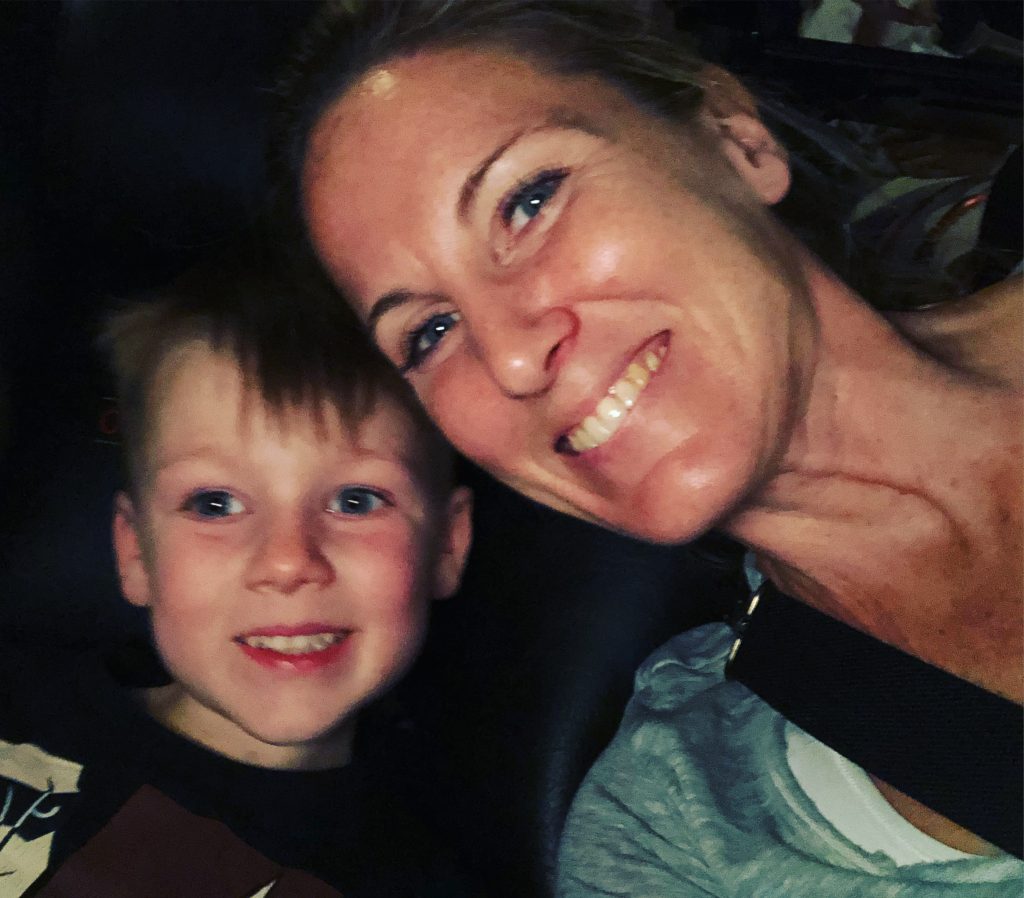 ^Nolan and I went to see Aquaman together. It was the prefect mommy-son movie!