In Kyiv, family proved to be one of the most challenging topics for me because of the language. I wasn’t really able to chat or meet many English-speaking people.  So my research if really based on what I observed, research, and what I learned from our own family dynamics.

Ukrainians are very devoted to their families. They always keep in touch with their parents and grandparents; sometimes several generations may live together in the same house. One of the main aims of children upbringing in Ukrainian families is forming the national consciousness, sense of patriotism and respectful attitude to Ukrainian traditions, rites, and customs.

Because Ukraine is a deeply religious county, their customs are heavily influenced by their faith, and I would also say the gender roles tend to be much more traditional, and grandparents play a more significant role in bringing up children.

Here are a few other general operations:

Here are a few of my favorite picture from Kyiv: 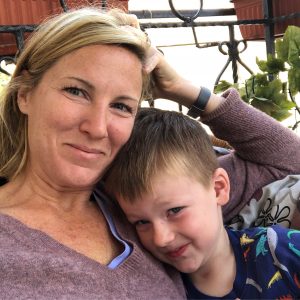 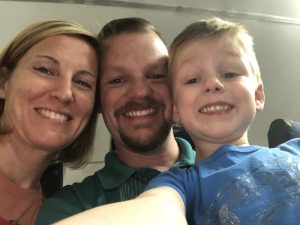 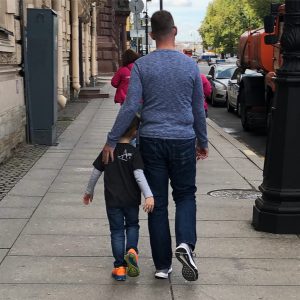 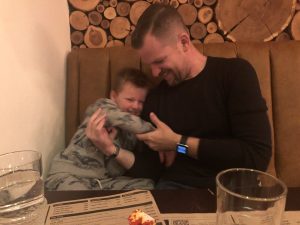 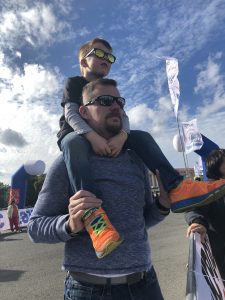 ^Nolan sweet talked Daddy into carrying him, which doesn’t happen much these days since Nolan is getting so big.