I gotta say, London was a winner for me in the Family category. I don’t’ know if it was because our own family dynamics changed or if London was as lovely as it seemed to be.

I can validate the perspective that Londoners are not overly friendly people, but I can also say that I had a few really lovely interactions with people.

Here are a few other general operations:

Here are a few of my favorite picture from London.

By far my favorite picture of me and Nolan from London. 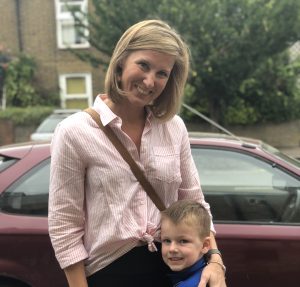 Nolan and me at the Park on a  random morning. 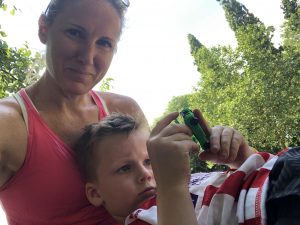 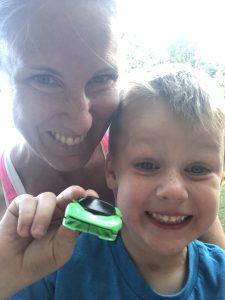 Another random day at the park. 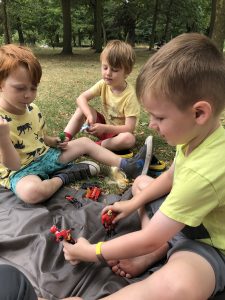 Nolan and Daddy talking about Bugs at the London Zoo. 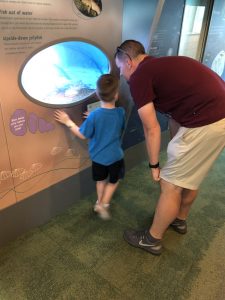 From one of our Mommy and Nolan Day Outs. 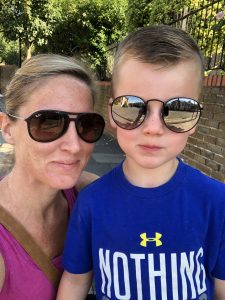 One of my favorite moments between Jim and Nolan. 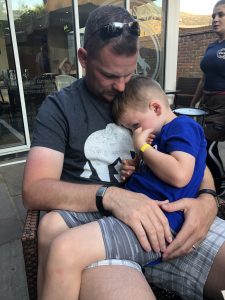 Daddy and Nolan have a sword fight. 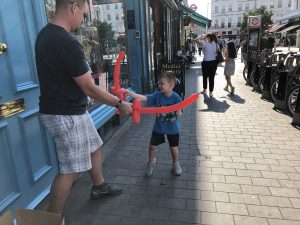 Just a day in London on the bus. 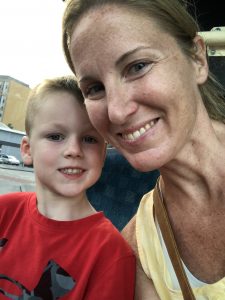 Nolan wanted to stop and smell the flowers. 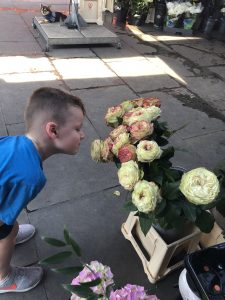 Nolan and Jim walking to the Tube Station. 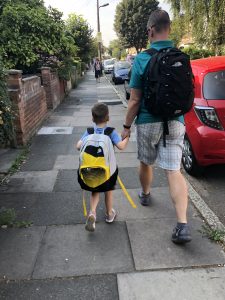