On our second day, Nolan and I found Lola & Leon Family Club, which was literally a block from the house. Our first week, they were offering a full-day camp because many of the schools were on a holiday break.  Nolan was able to join in for a full week of the day-camp and LOVED it!  I also made friends with Ester the owner, who was terrific.  After the week was over, Nolan had made a few great friends of his own, and I had the opportunity to meet the moms and exchanged phone number on the last day.  So we had a great network of English-speaking friends for the rest of the month.  Sitges is a small town and ran into “friends” on a regular base when we were out-and-about!

Here’s my final thought on Sitges:

So many great memories from Sitges, but here are a few of my favorite pictures: 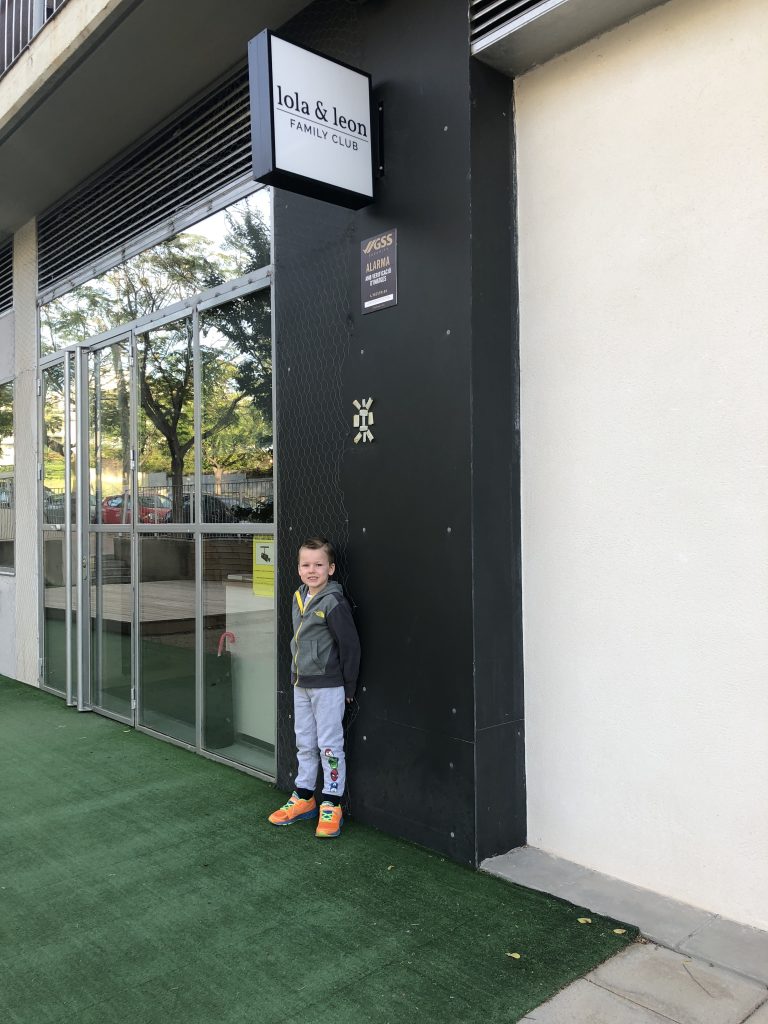 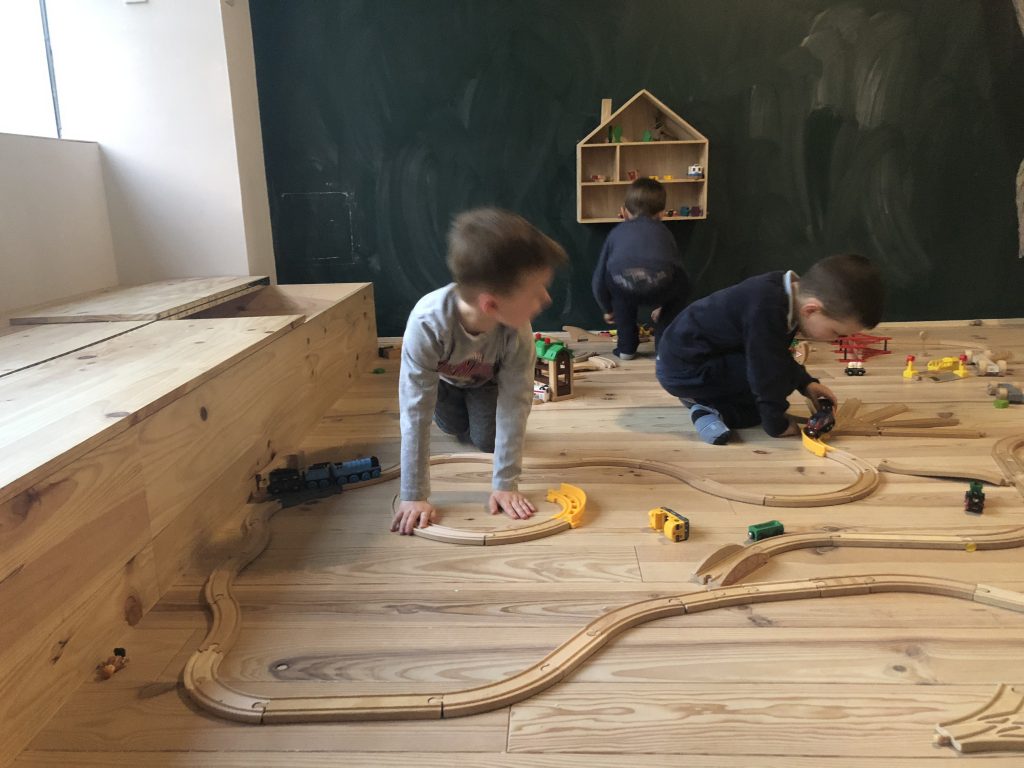 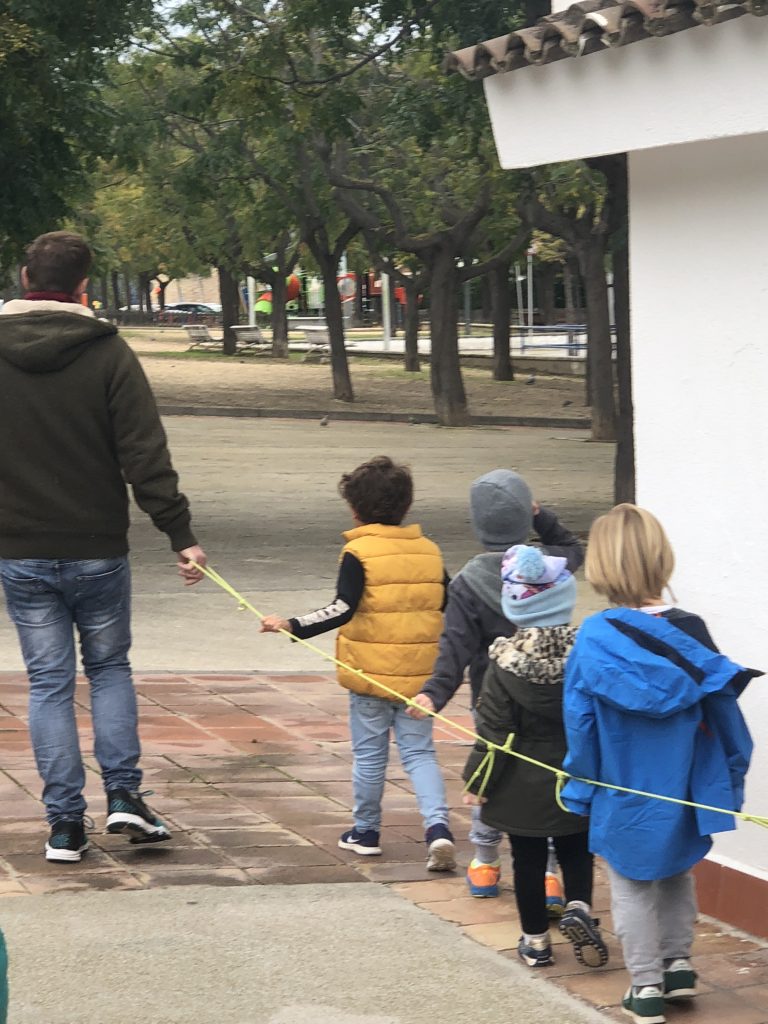 ^Nolan walking in-line to the park while at Family Club Day Camp. 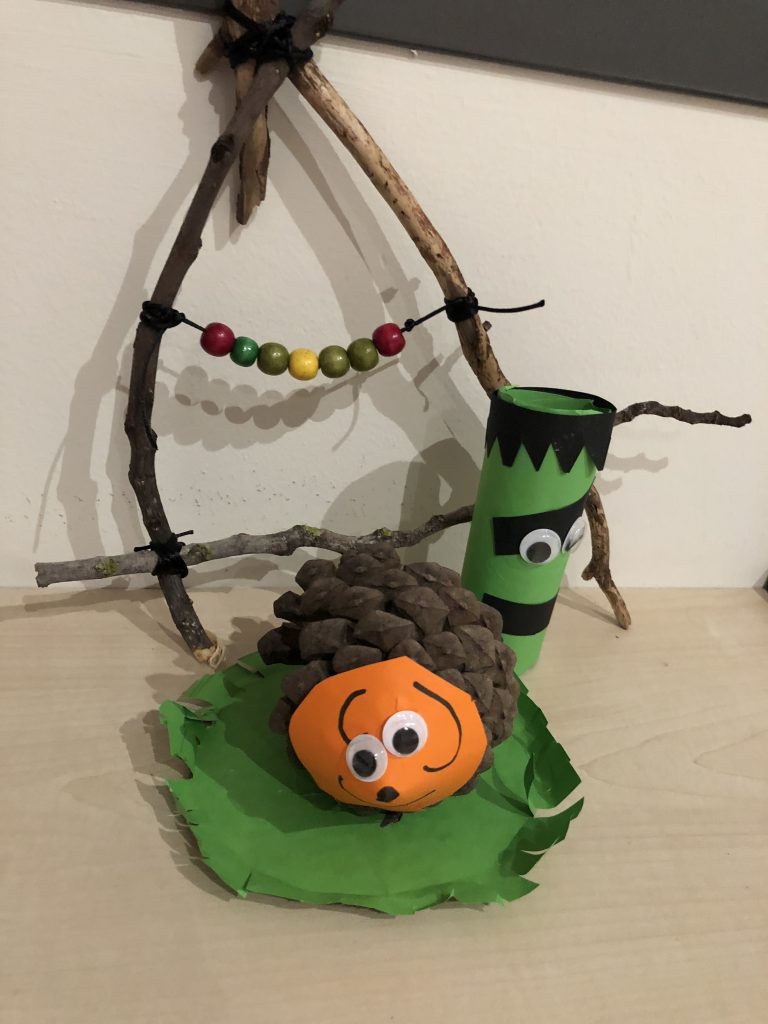 ^Just a few of the crafts Nolan made at Family Club. 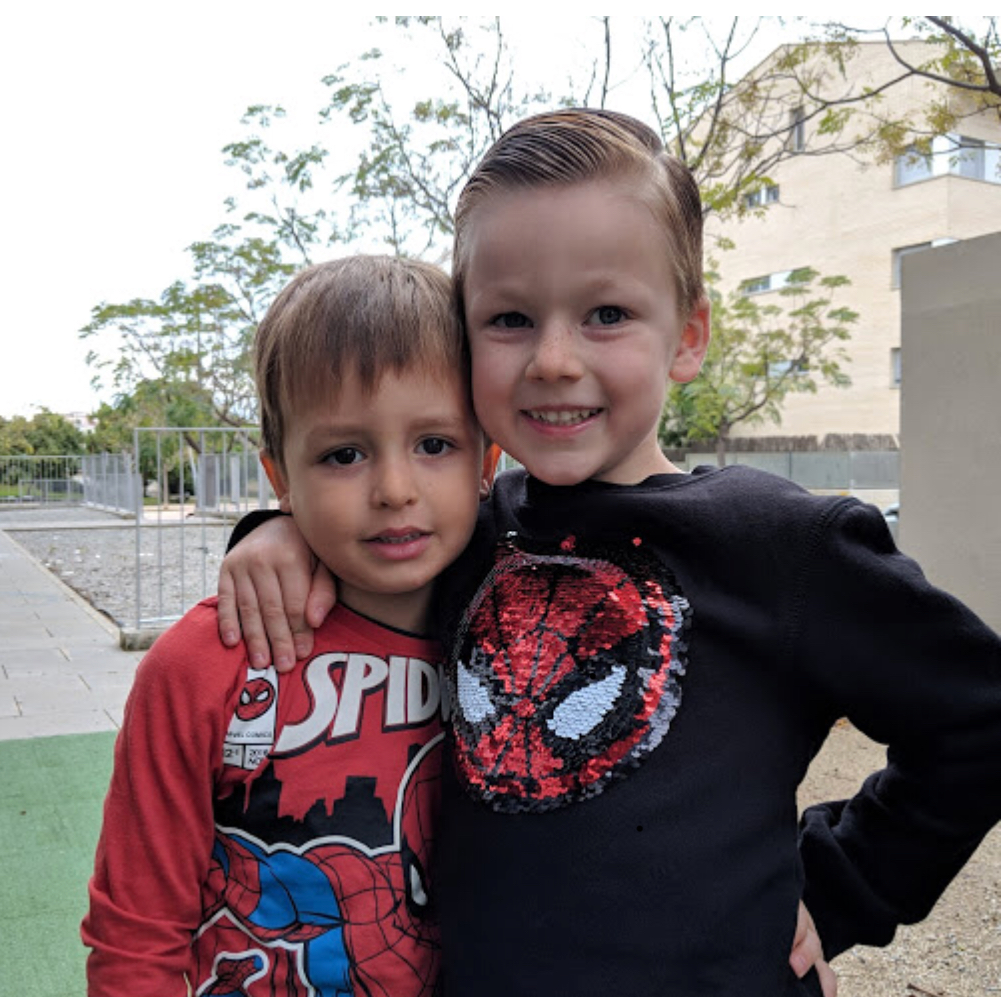 ^This is Rio – one of the friends Nolan made at Family Club. 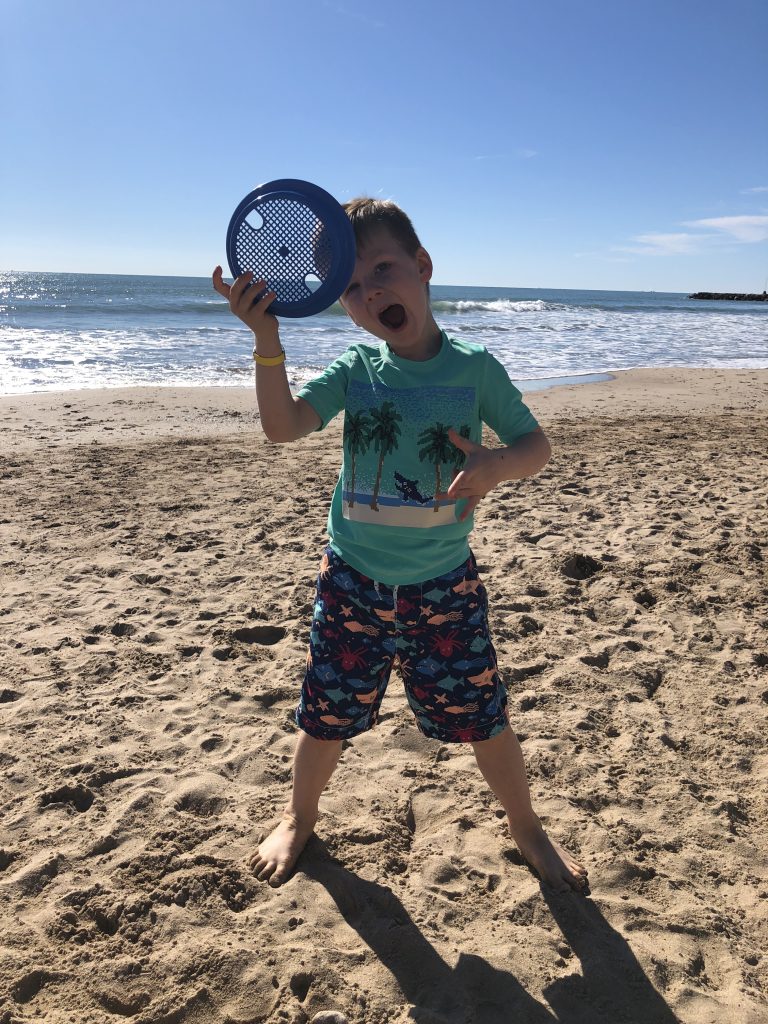 ^One of my favorite pictures of Nolan at the beach!