Looking back at Tokyo, we learned a lesson on being “overscheduled.”  Tokyo was one of the cities we were most looking forward to on our trip, and thus, our list of things to do and see was pretty intense.  Every day we had something to see or do and it was a non-stop, action-packed, 3-weeks.  Thinking about “family” leaves me thinking most about our family unit and how much time we spent together. We went to a baseball game, we went to Disney, we went to Legoland, we went to TeamLabs, we went to the Science Museum, we took a trip to Osaka to watch Sumo wrestling, the boys went to a wresting slow and to ninja school, we went to Mt. Fuji, we went to the Zoo, … and the list just keeps going.  I want to write an entire Kids post for Tokyo!

BUT … in all the things we saw and did, we left Tokyo feeling exhausted, stressed, and frankly at each other throats. We did too much, we scheduled ourselves to the max and while, I don’t regret seeing and doing as much as we did, I do think it cost us personally. Heading into Australia, we are all looking forward to some downtime.

So, in a moment of reflection, what is “family” in Tokyo? How do the locals live and what did I miss?

” The two generation nuclear family consisting of the parents and their unmarried children has become the popular model of the modern family in Japan, as it was in America decades ago. Typically, with the low fertility rate in Japan, these households are relatively small with two, or only one, child living together with the parents.

What is still common in Japan, and rarely seen in the United States, are three, four and occasionally even five generation households. While many American students will enjoy having a widowed grandmother live with their family for a while, it is not the expected norm that it is in Japan. There is another difference. Whereas in America the grandmother typically “goes” to live with the family of one of her children, in Japan the expectation is that one of the children with the family will live in the grandmother’s house, i.e., in the natal home. This difference is significant. Living in the natal home with the grandparents stands as a strong symbol of the intergenerational continuity of the stem family line, continuing from the founding ancestor to the living members of the family to an infinite number of generations in the future.”

Second, the family structure remains very traditional meaning men work outside of the home, and women remain homemakers and primary caregiver for children.

“The archetypal Japanese man works 6 days a week for long hours. It was once considered inappropriate for mothers to hold jobs. While, gender equality is now embraced, with women receiving equal educational and employment opportunities, men still dominate the workforce.

Within the family, the structure is generally patriarchal. The husband/father is expected to be the breadwinner and receive the utmost respect from his family. The wife and children should facilitate his home-life needs as much as possible. Most mothers devote their time to domestic duties and raising children. They have a lot of authority in their households over their children. They make most of the decisions for their children’s future, seeking the best educational opportunities available to them.”

Hold on to your pants ladies ….

“While women in Japan were recognized as having equal legal rights to men after World War II, economic conditions for women remain unbalanced. Modern policy initiatives to encourage motherhood and workplace participation have had mixed results.

While a high percentage of Japanese women are college graduates, making up 77% of the part-time workforce, they typically earn 27% less than their male counterparts. Traditional expectations for married women and mothers are cited as a barrier to full economic equality. The monarchy is strictly males-only and a princess has to give up her royal status when she marries a commoner.”

Finally, Japanese children are adored and loved and have extremely high expectations set for them.

“Many Japanese parents are utterly devoted to their children’s success. They want their children to receive a good education and attend university. However, this is often expressed in a way that places heavy expectations on the child to excel to reach their parent’s aspirations – particularly in wealthier families.”

Here’s my final thought on Tokyo: 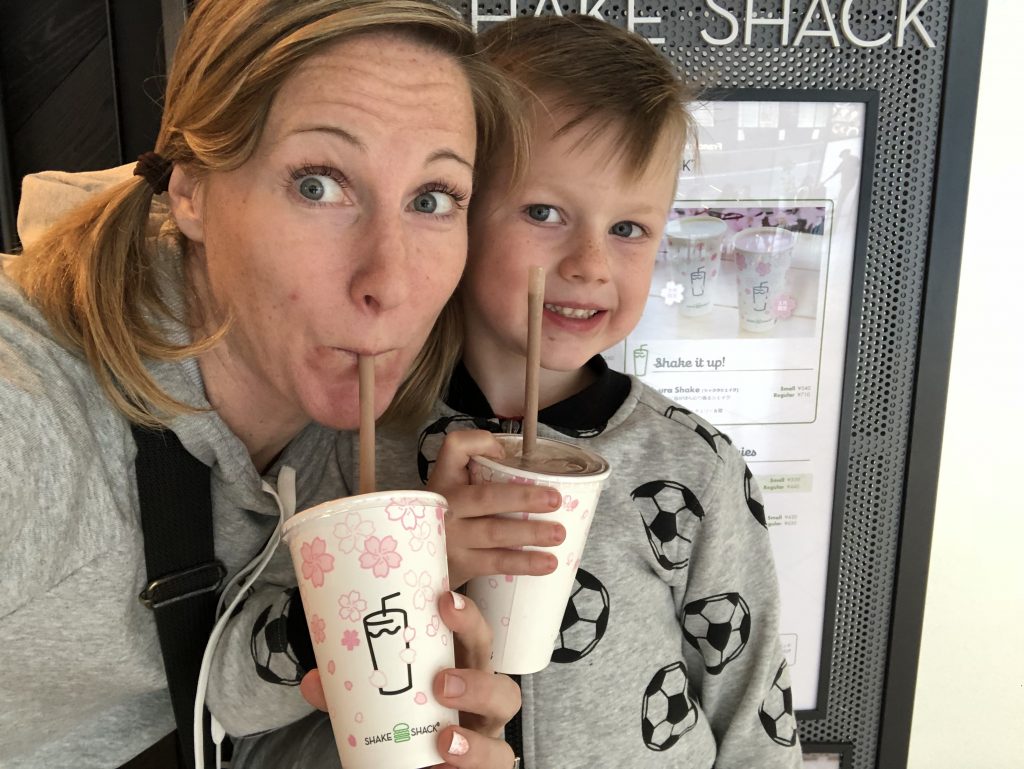 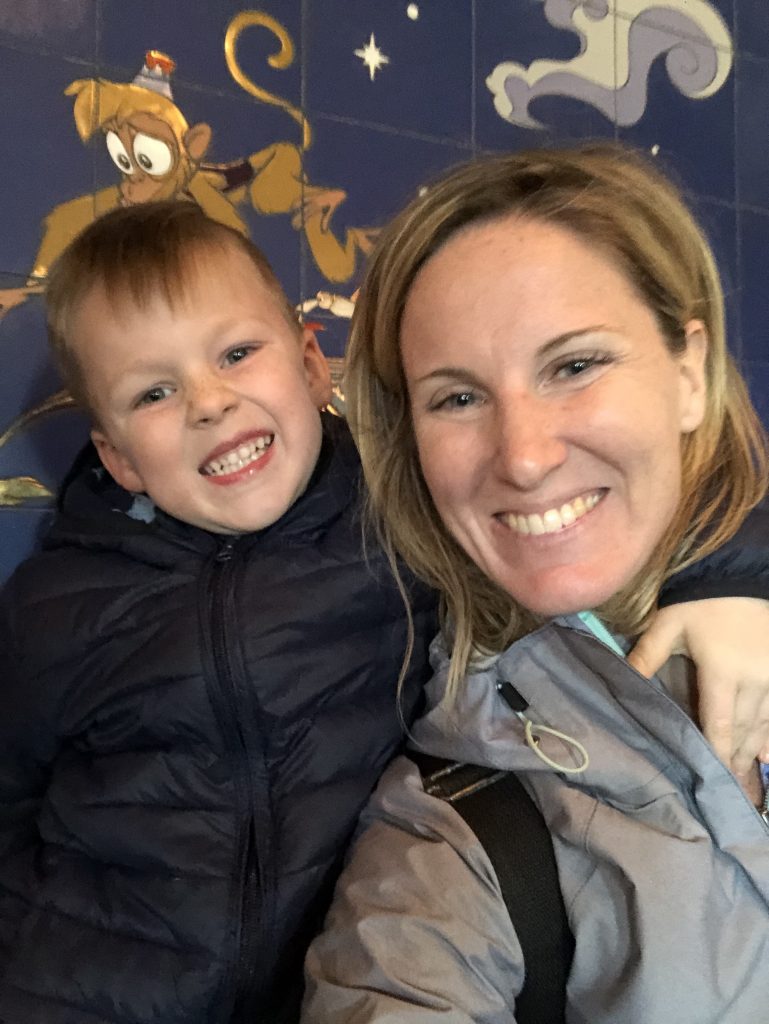 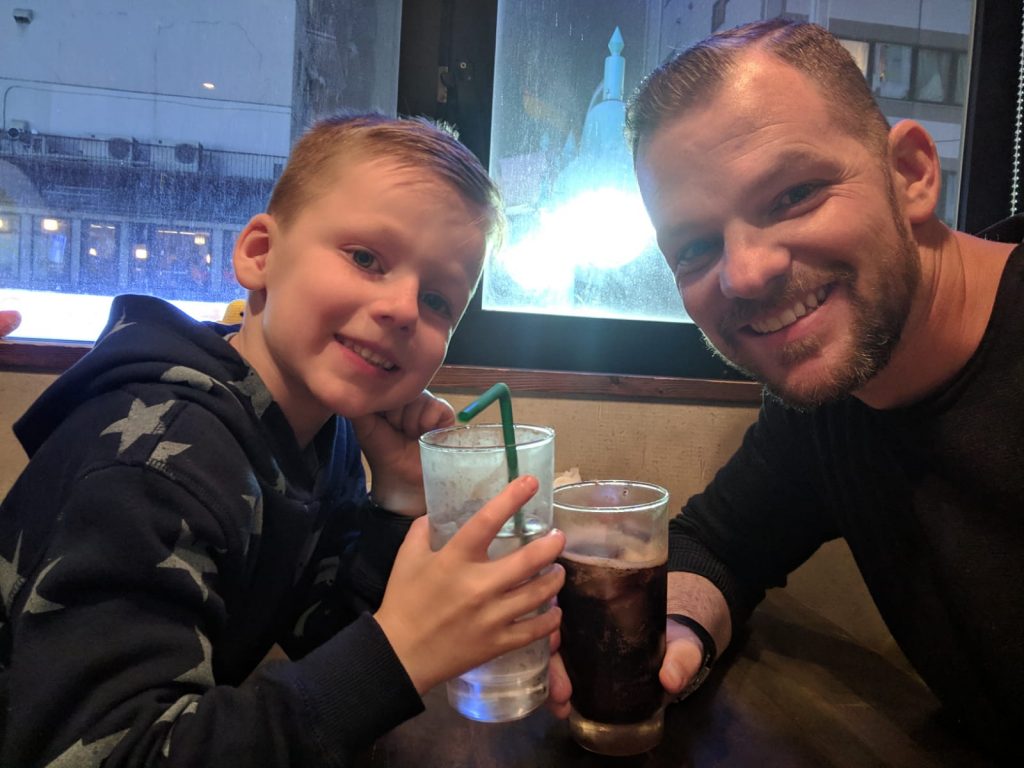 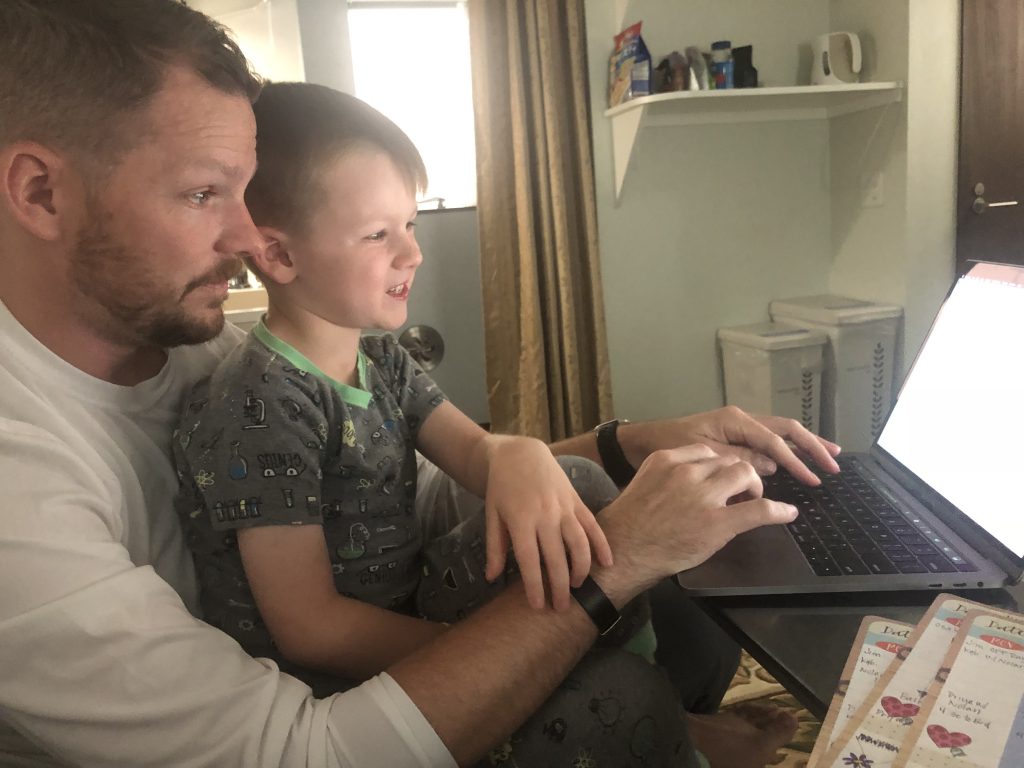 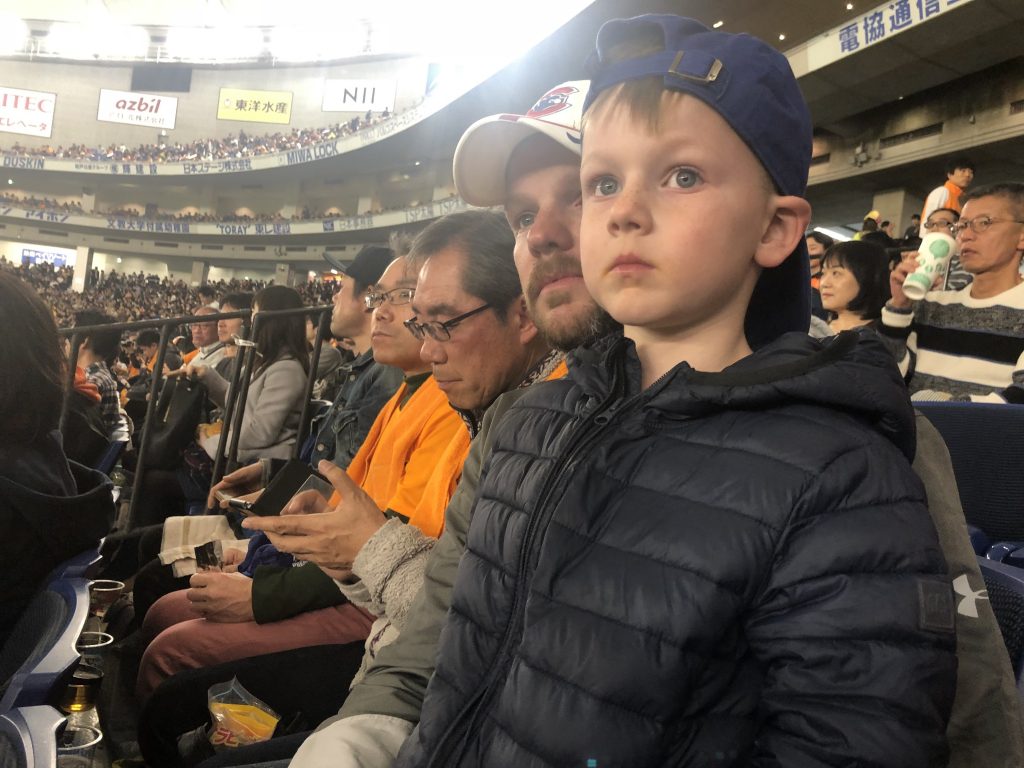