Welcome to New World, probably one my favorite grocery stores.  In Auckland, there were two major grocery store chains, New World and Countdown. Both were about a half mile from the house and I did checkout both, but figured out I liked New World slightly better. It was newer, cleaner, and seemed to be better stocked.

Here’s my research data on New World in Birkenhead;

Other comments about food in Auckland, New Zealand:

Here are a few of my favorite photos from New World: 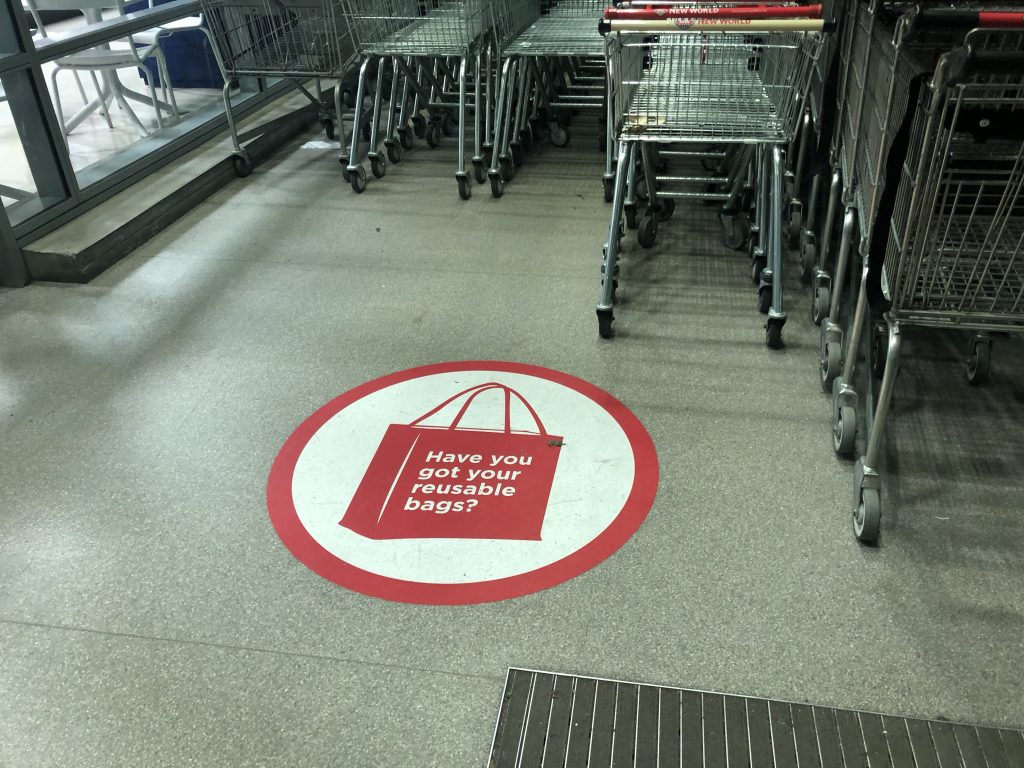 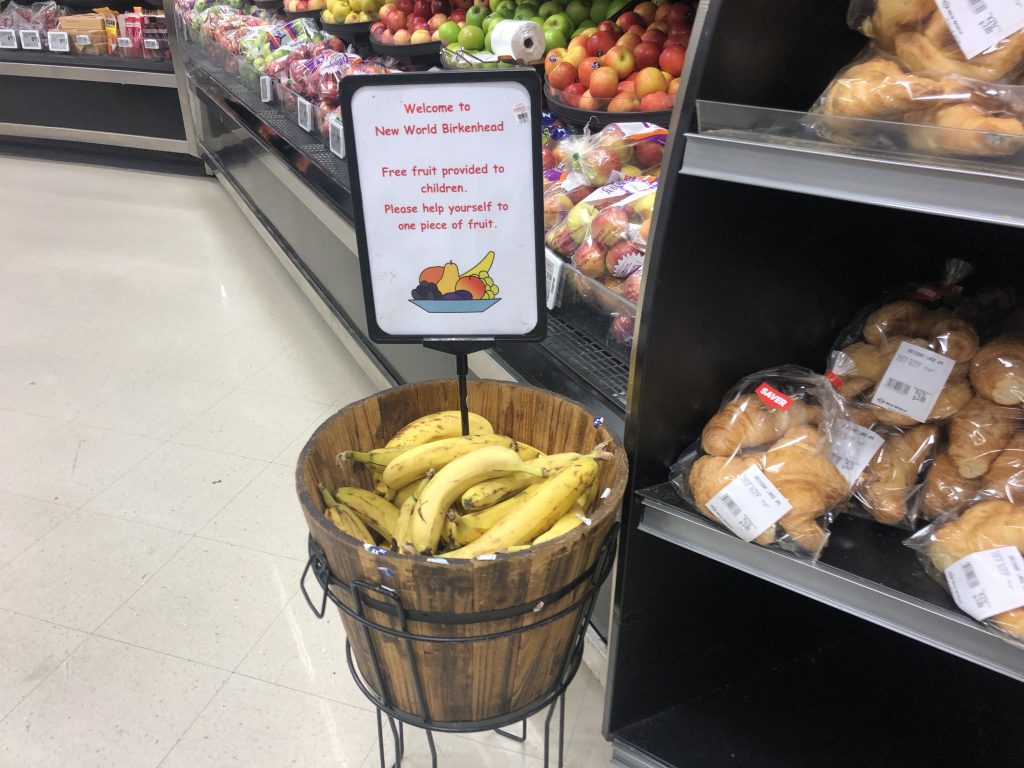 ^ This is something the USA must start doing! So great! 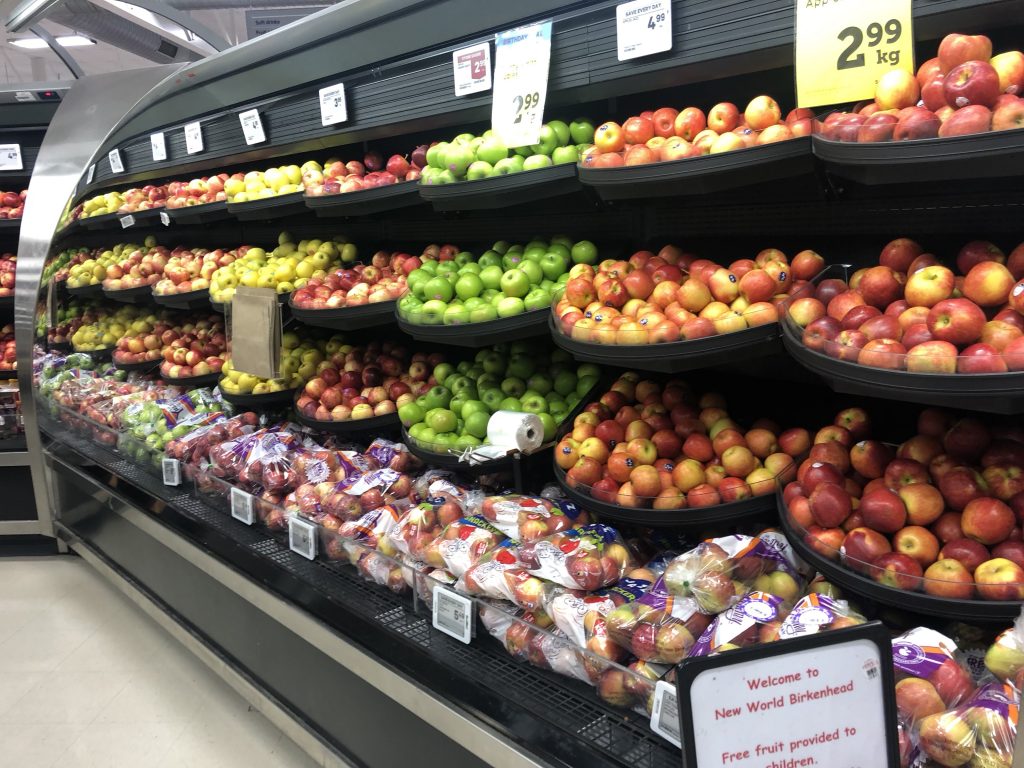 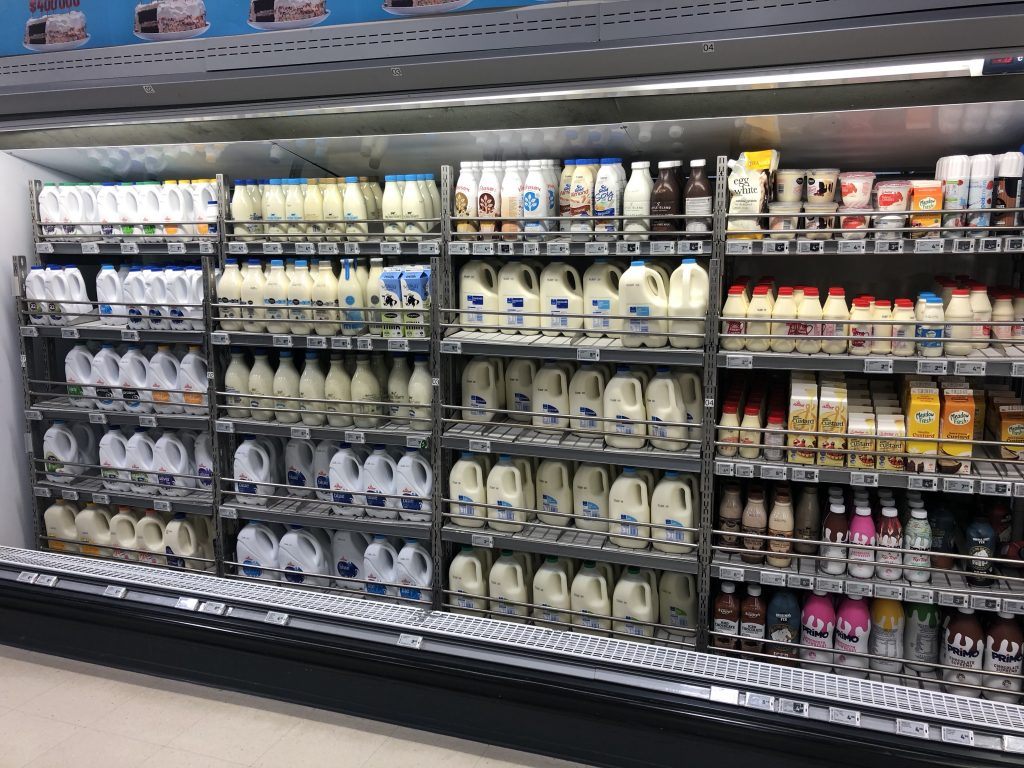 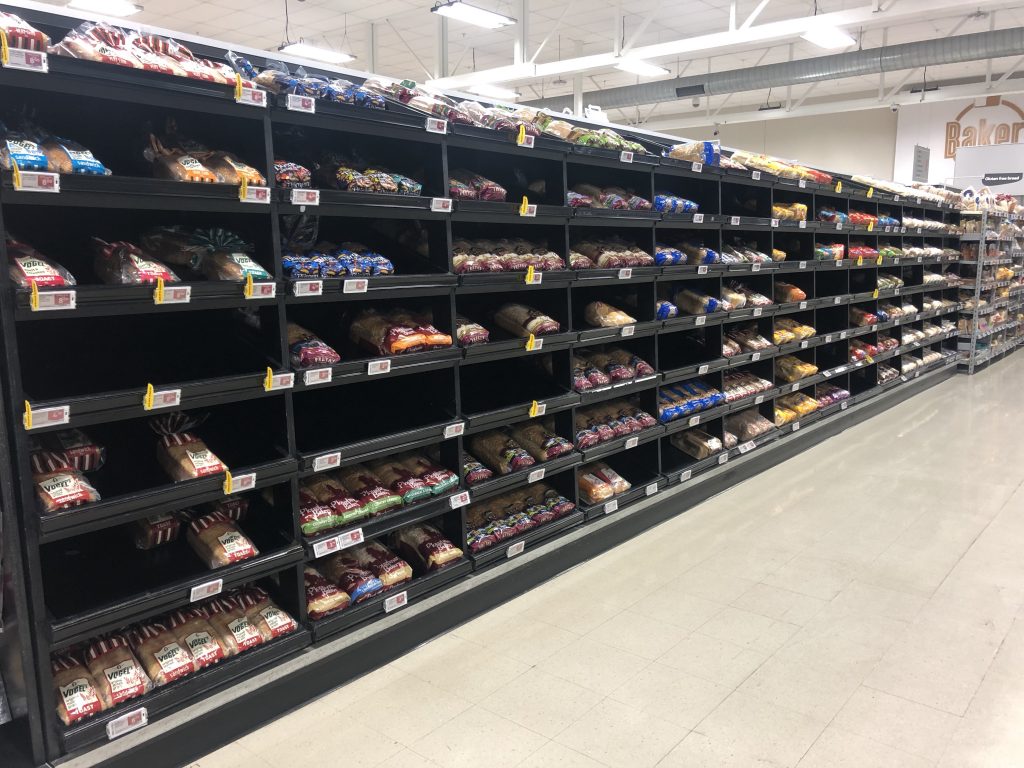 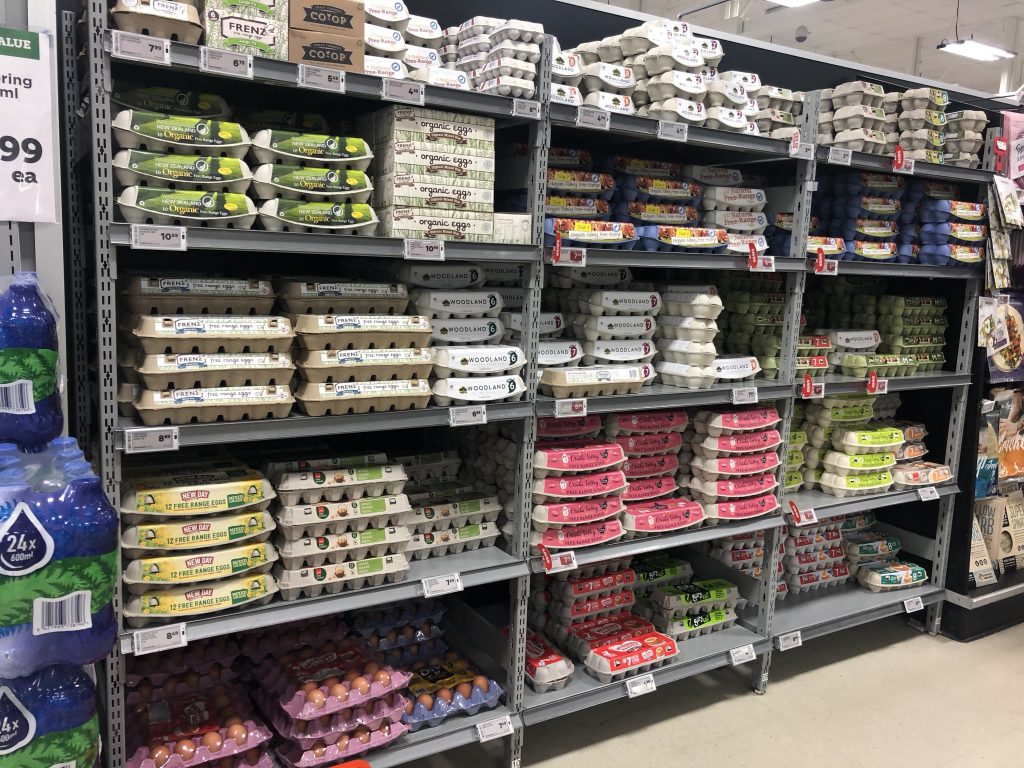 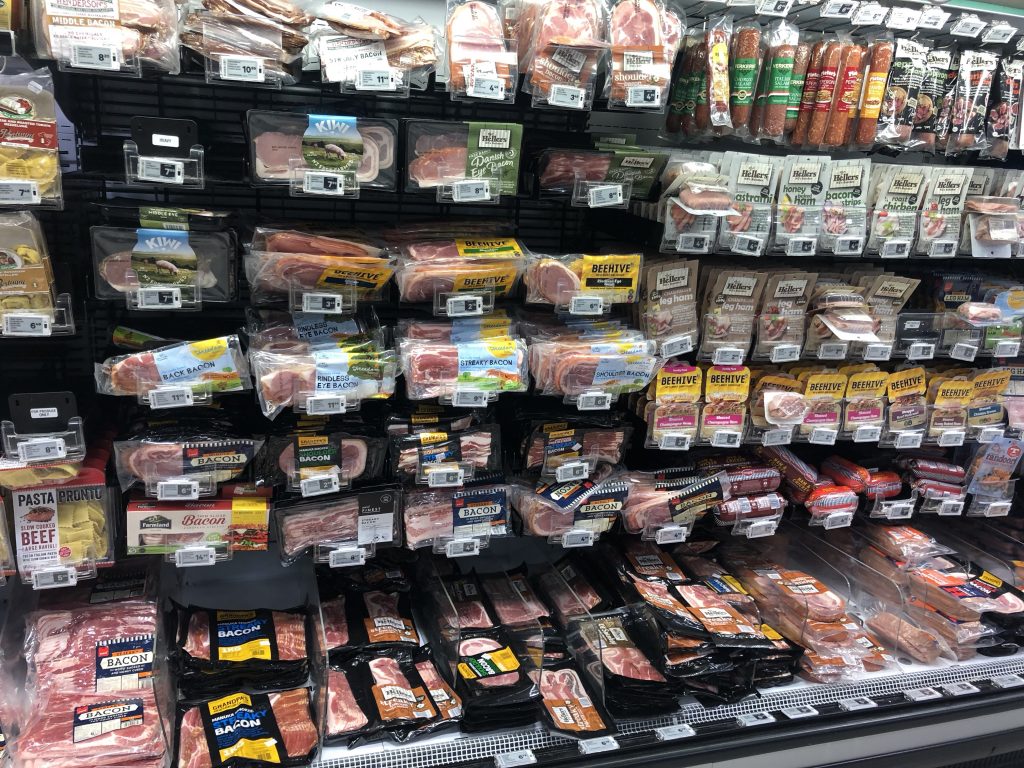 ^ We tried several bacon options, though we never found one we liked. 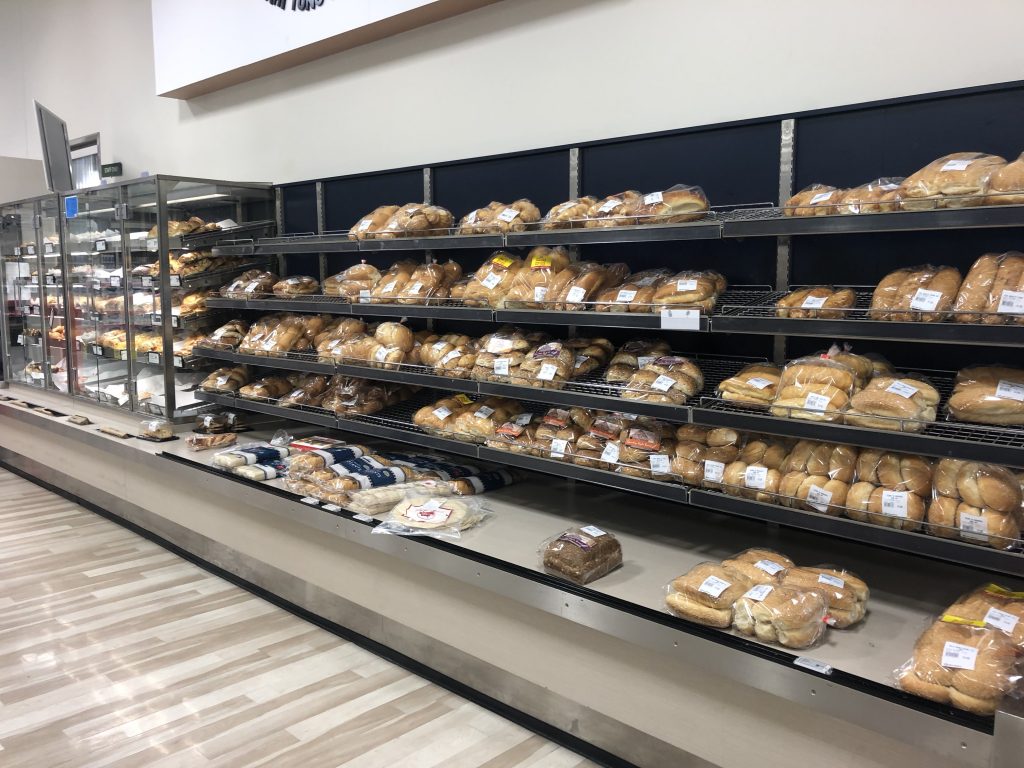 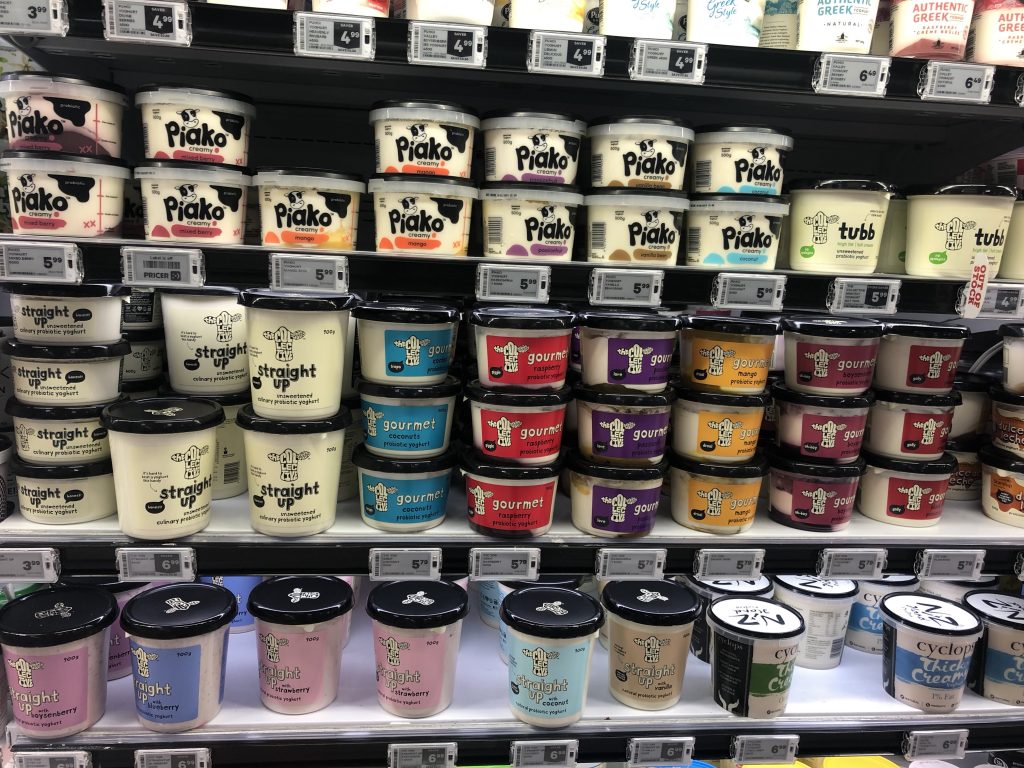 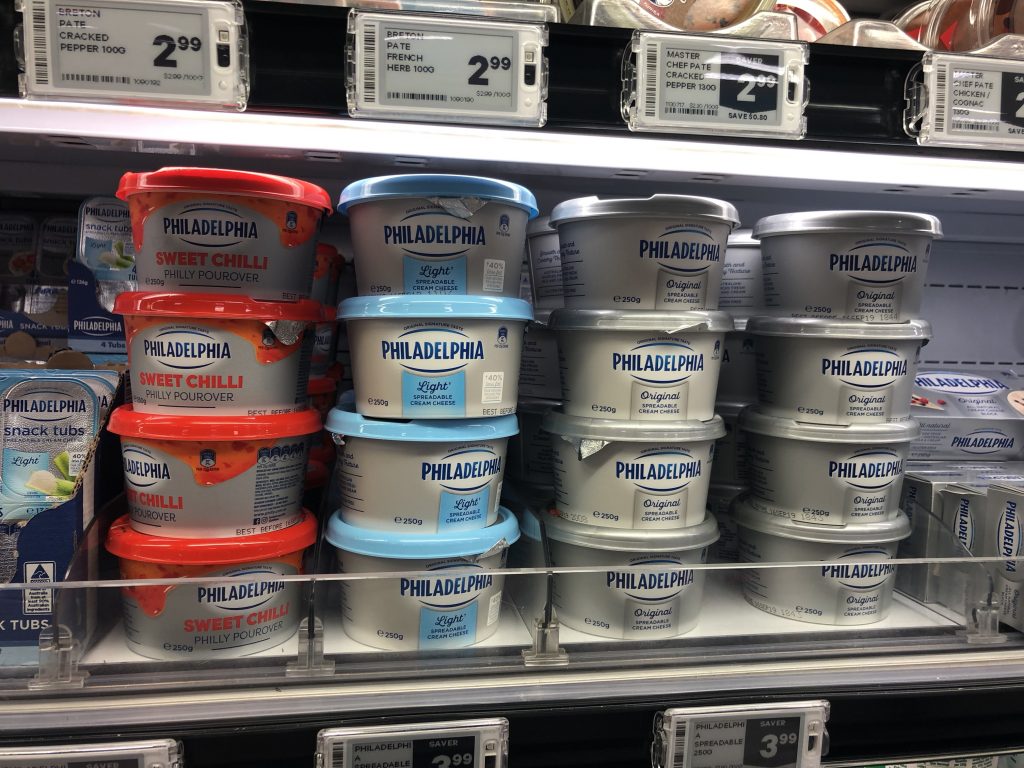 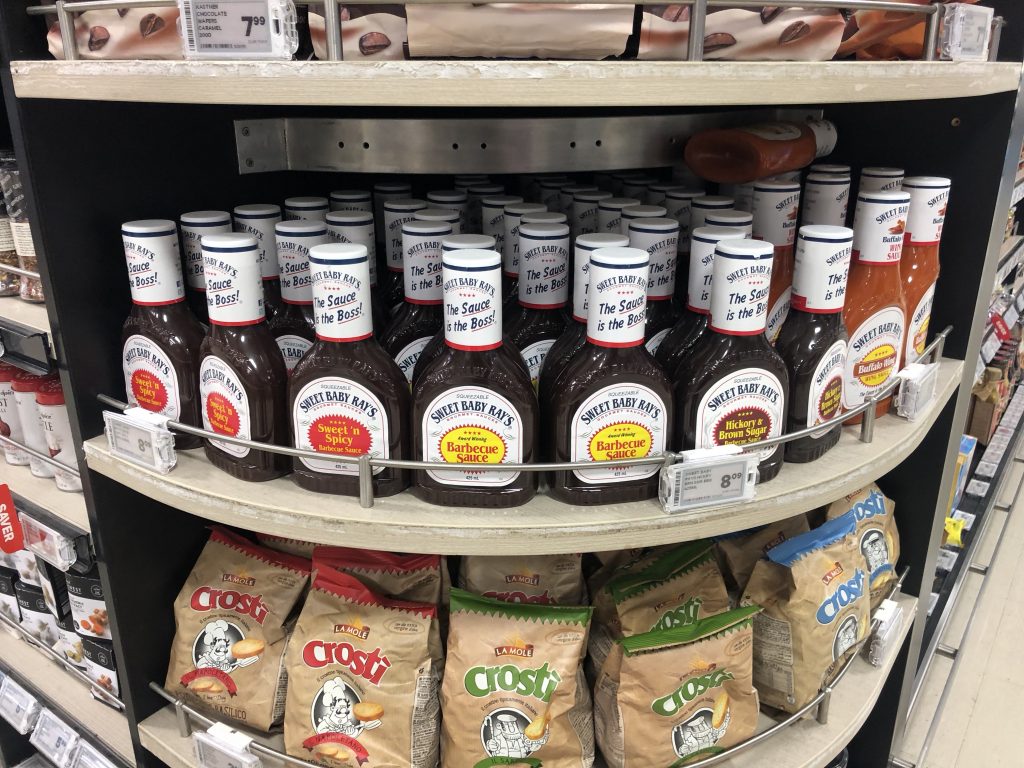 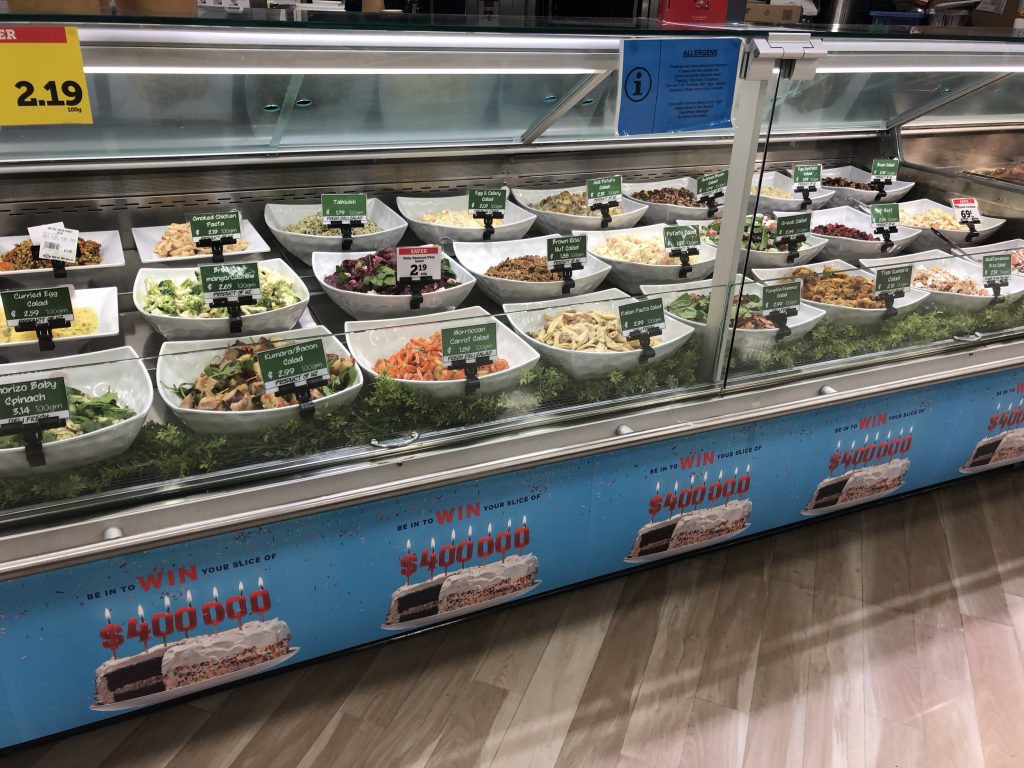 ^ The deli was incredible. We tried several of the salads, deli meat, and even some of the warm food options like the mac and cheese, rotisserie chicken, and baked ham.