Chiang Mai was nothing like I expected, honestly, I’m not sure what I thought, but I was pleasantly surprised. Coming from Tanzania where we spent $9 for JIF Peanut Butter, it was overwhelming to find so many of our favorites for much less than what they cost even in the US. Our primary grocery store was Tops Market less than a half mile from the house.  We always walked to the story with our (2) reusable grocery bags and then took a TukTuk back to the house.

The Tops was a very large western grocery store. There was a bakery, product section, meat counter, and then all the food packaged products down the aisle. Tops also had all the home and personal items we needed such as; paper towels, toilet paper, dish soap, lotion, shampoo, toothpaste, laundry supplies. It really the only store I went to in Chiang Mai.

Here’s my research data on Tops Market:
Other comments about food in Chiang Mai:

Here are some photos from the Tops Market: 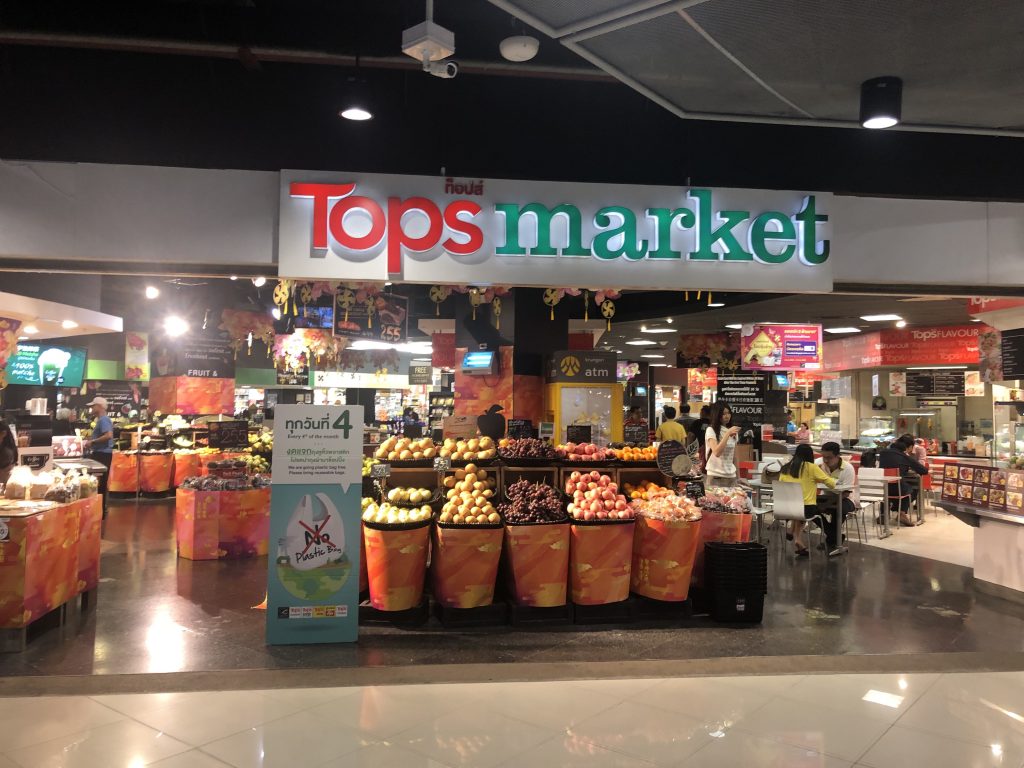 ^Entrance from inside the mall. 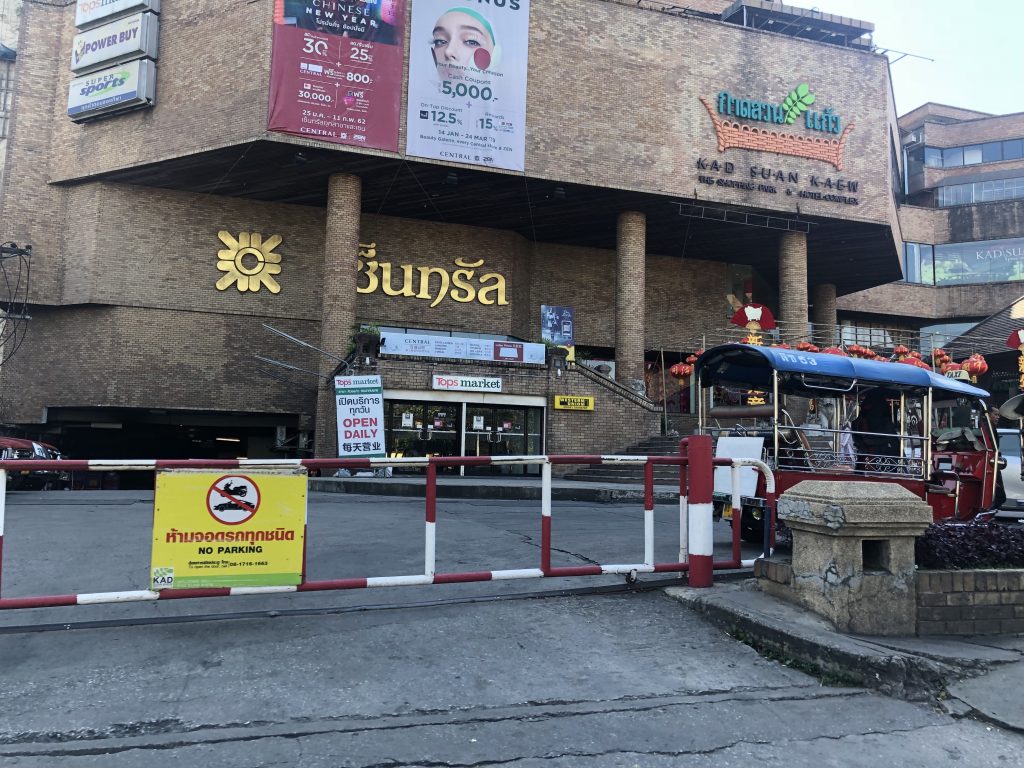 ^Side entrance I discovered later. 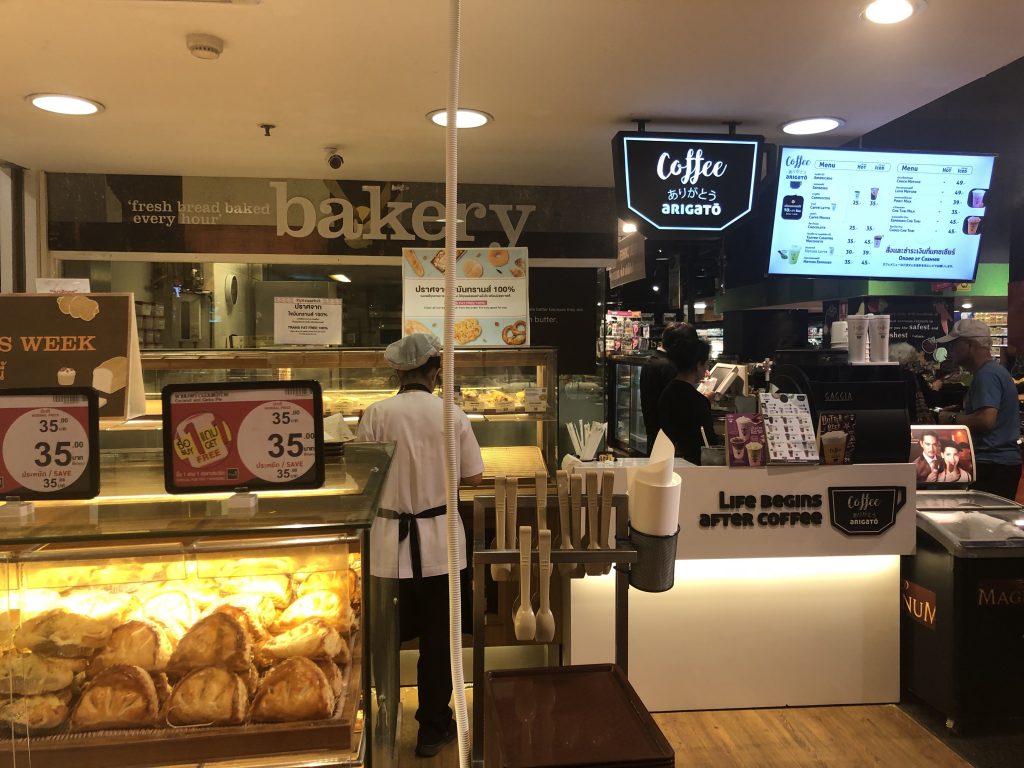 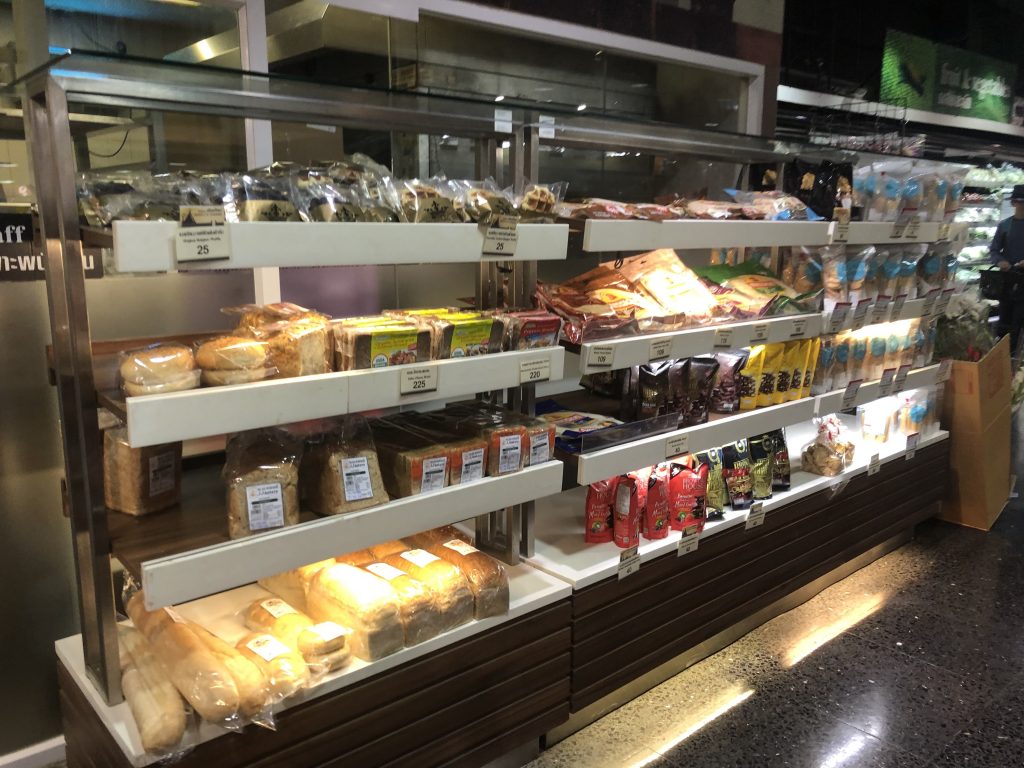 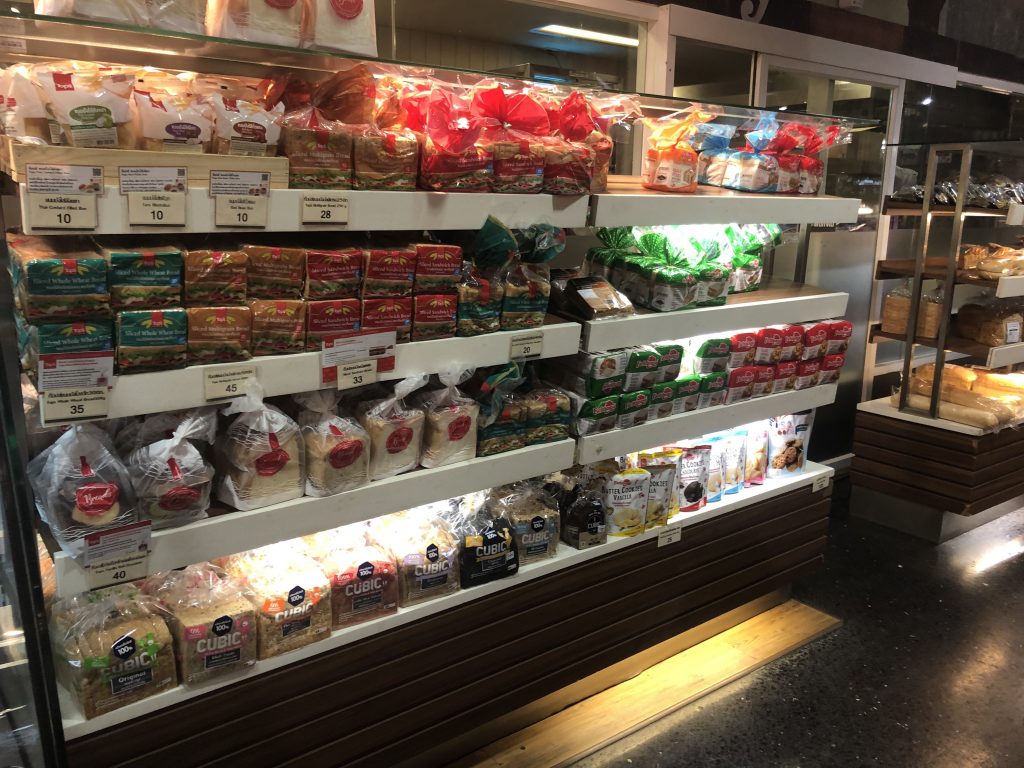 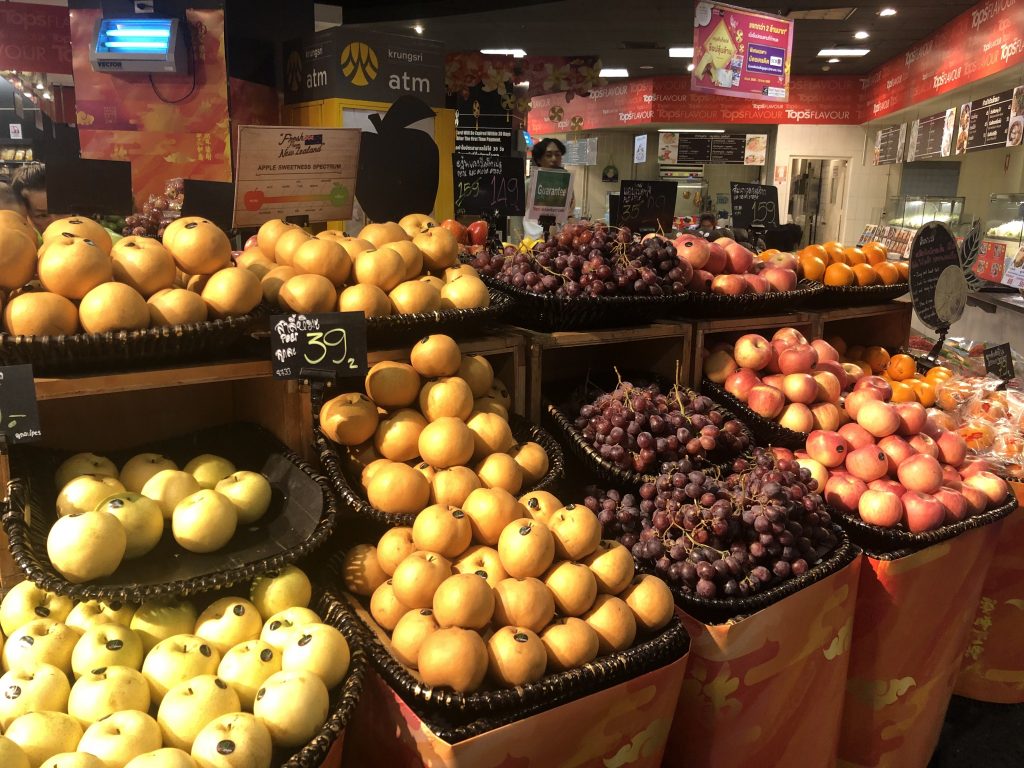 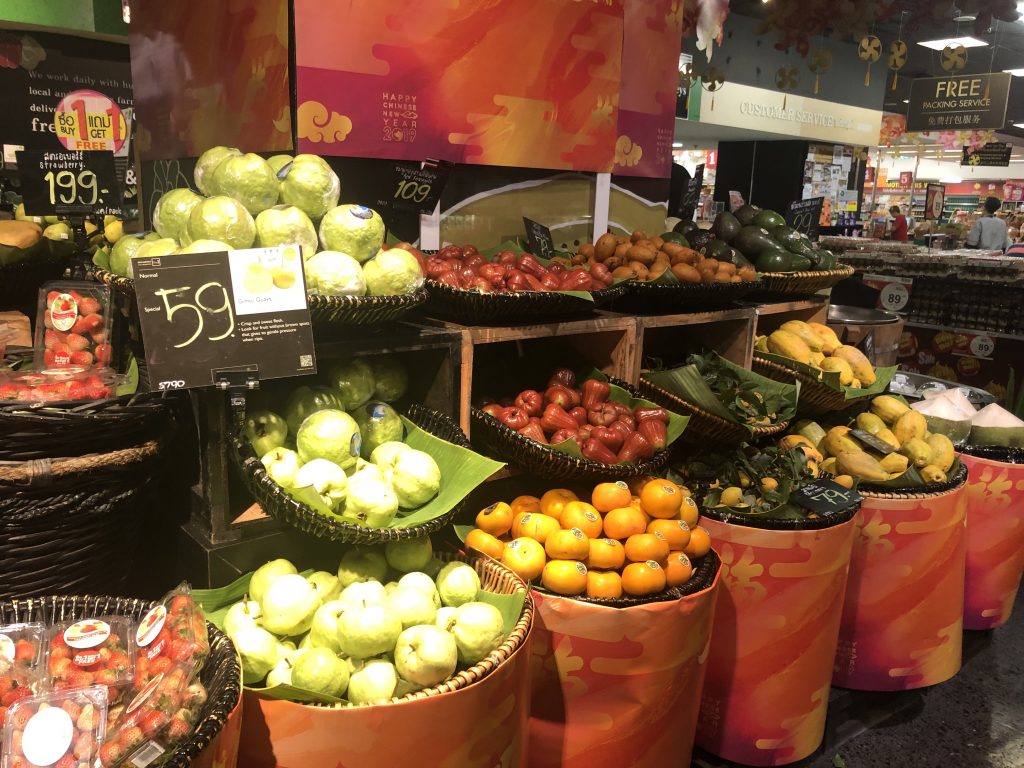 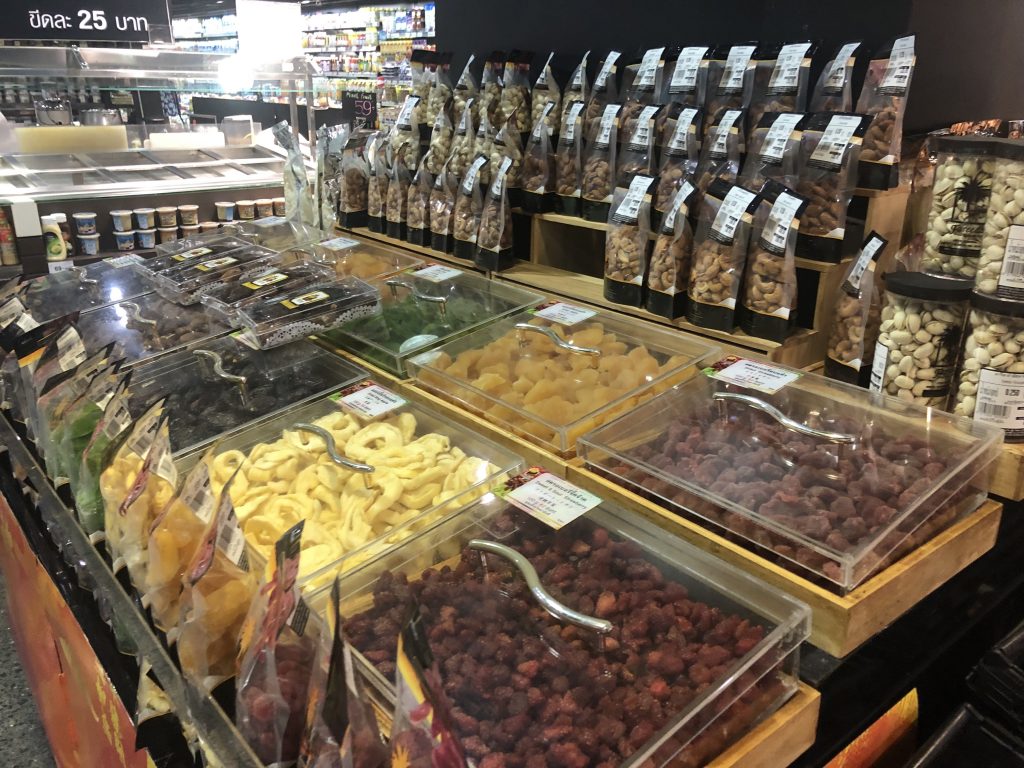 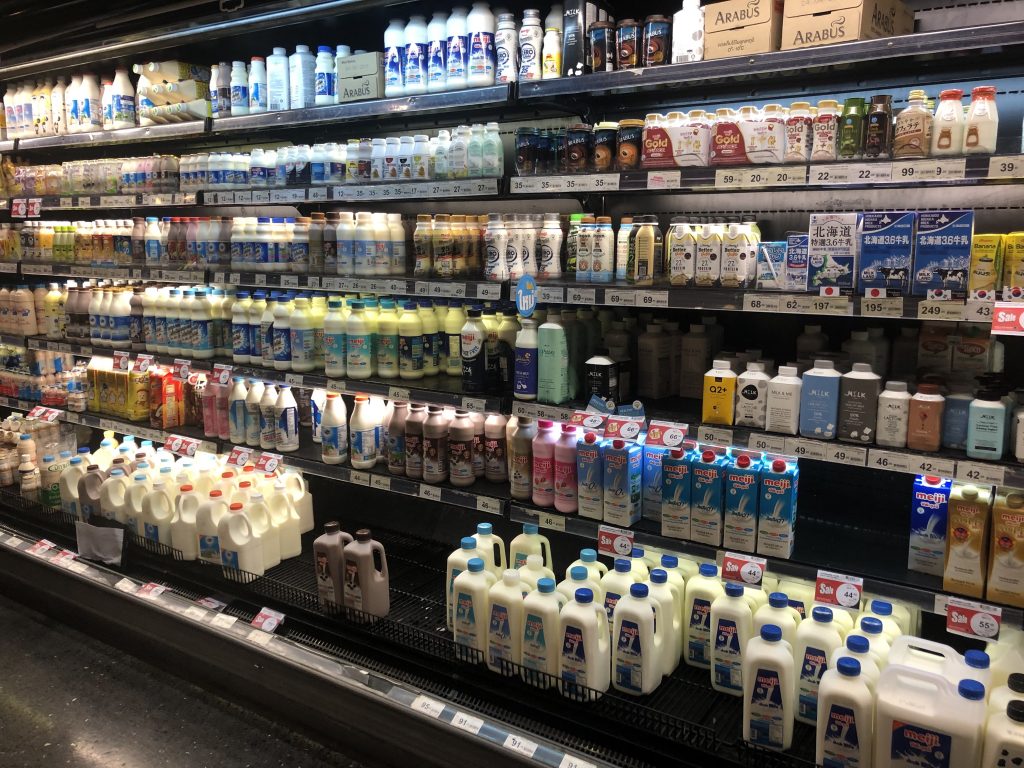 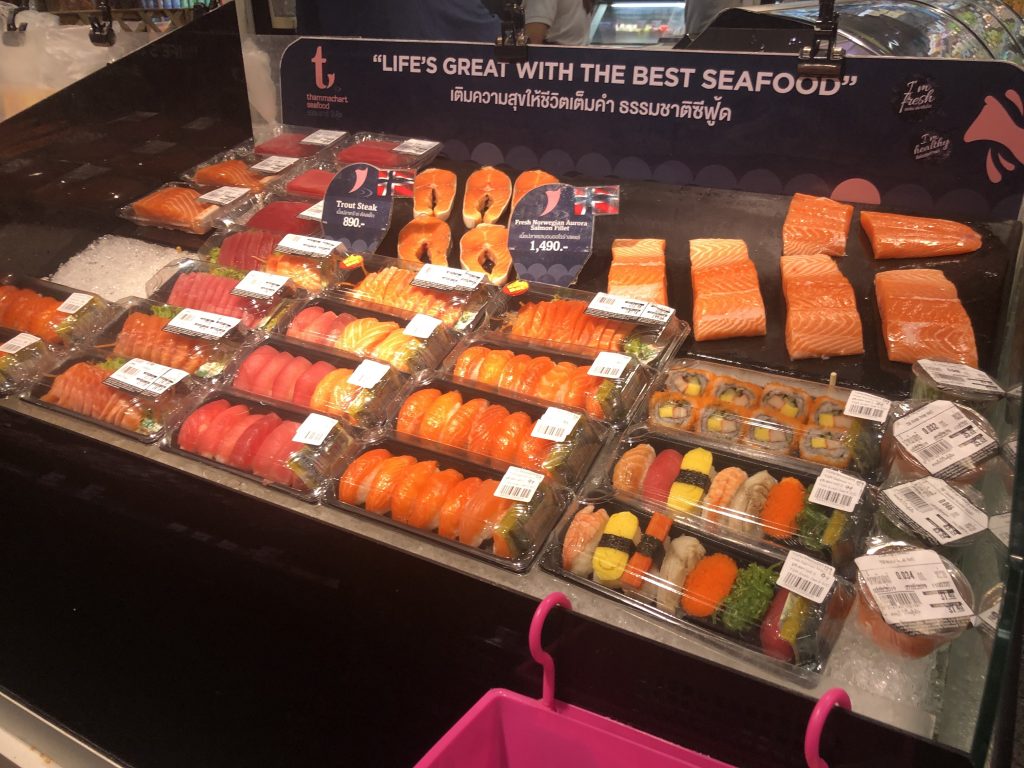 ^The salmon was A-mazing! 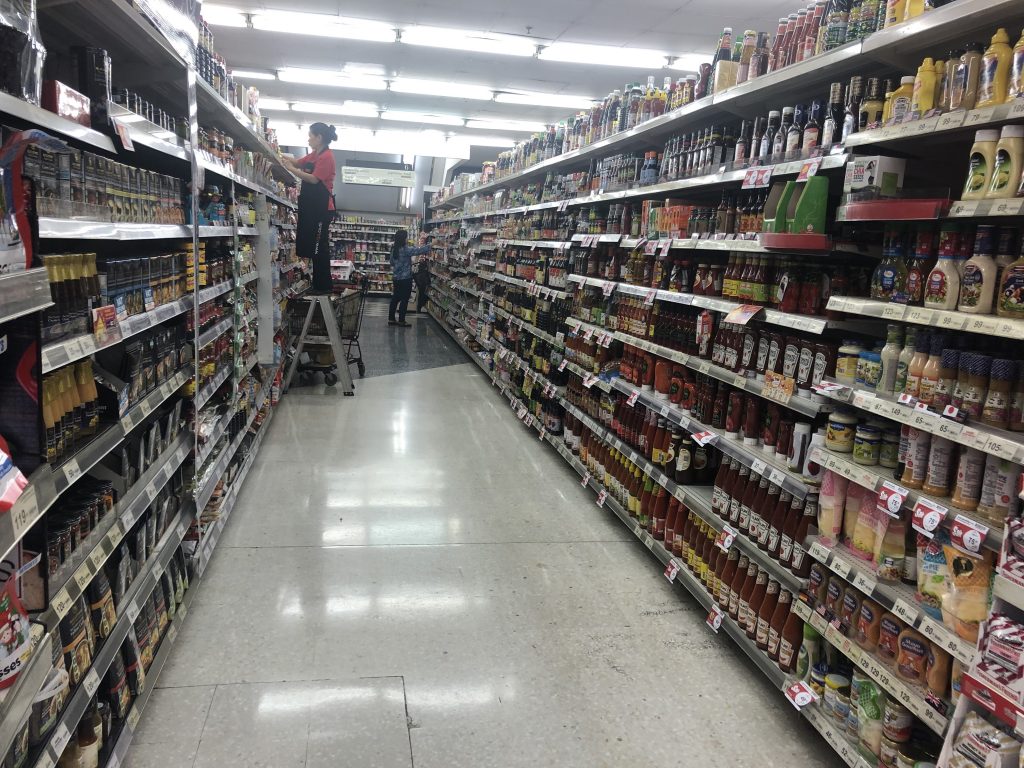 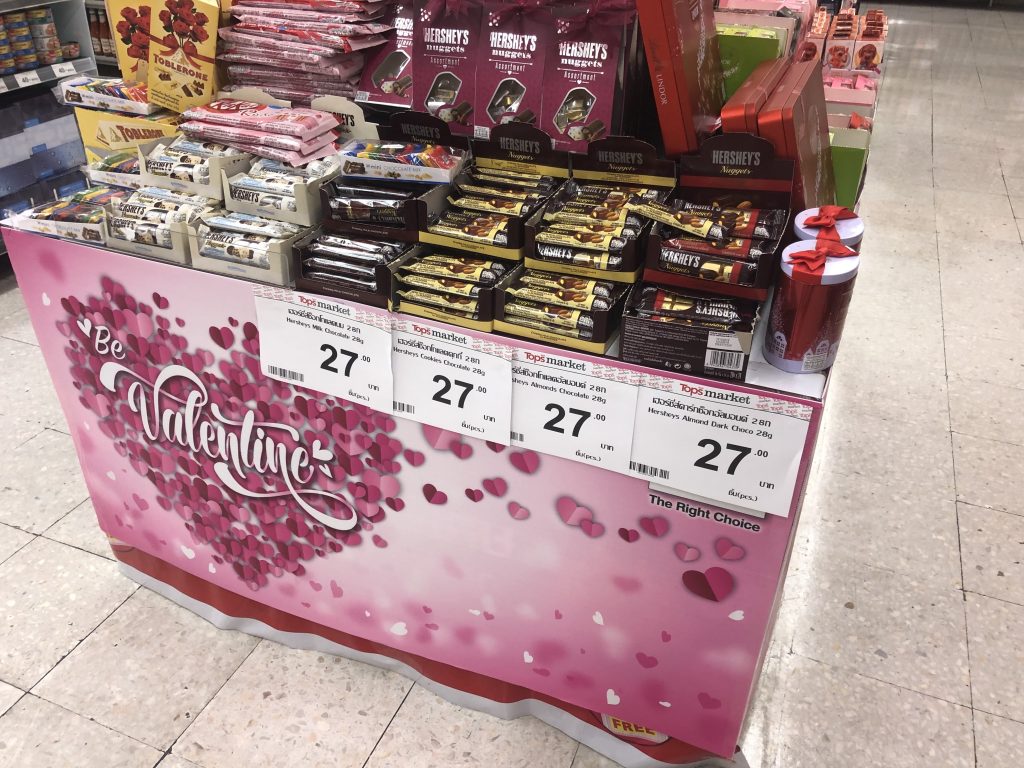 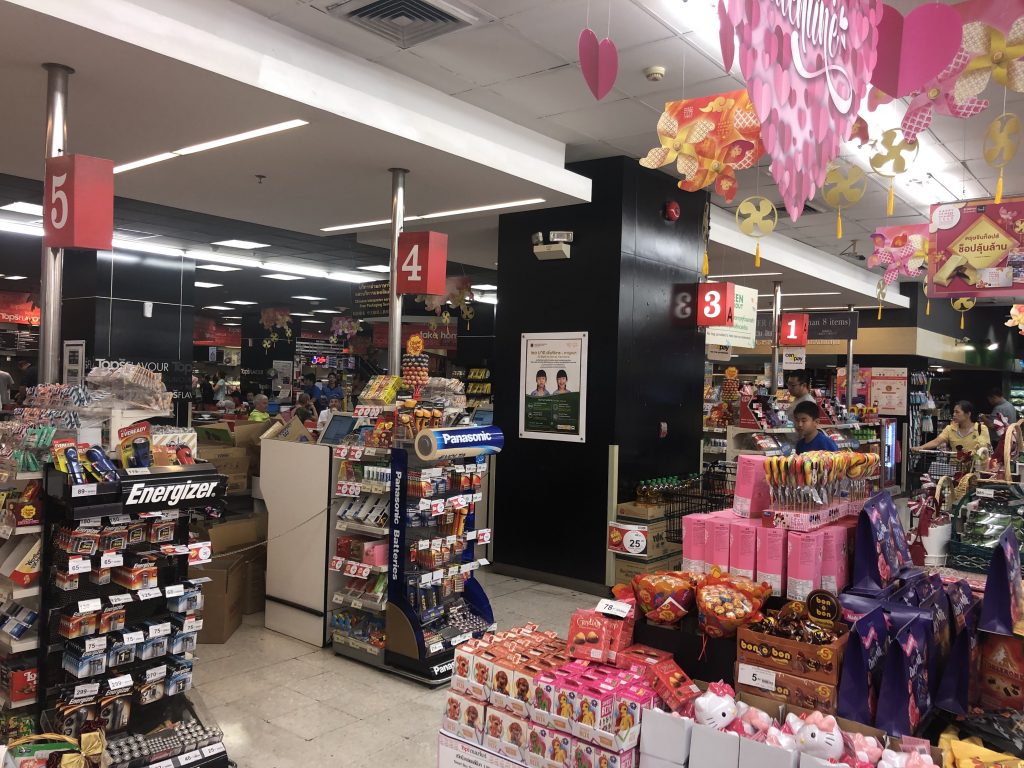 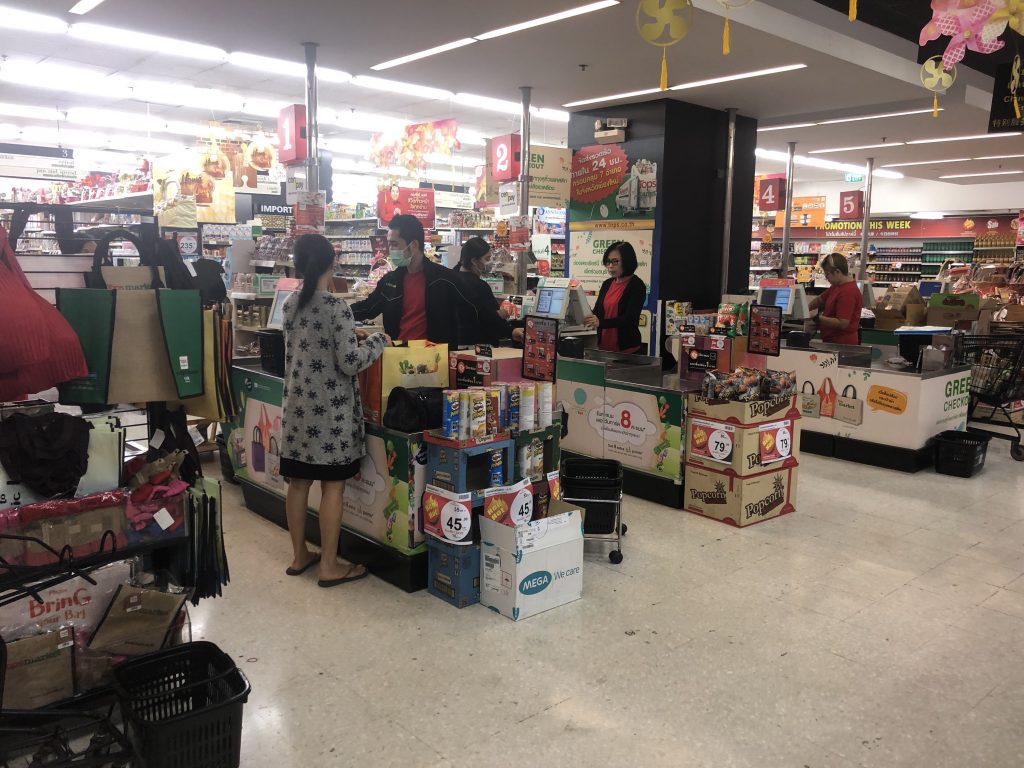