Dar es Salaam was by far one of the easiest cities to settle into from a food perspective. We ate like kings!!  Less than a half mile from the apartment we had two great grocery stores; Village Supermarket and Shoppers Plaza. Both were very traditional grocery stores and well stocked, but I did find I liked each one separately.

The Village Supermarket was the smaller of the two stores. It was only five aisles, though it had most everything we needed.  I purchased most all our produce and meat from the Village Supermarket.  The staff was super friendly and always made sure I was picking the good avocados and mangos. I also found that the boys preferred the bread from the bakery at Village.  I did price comparisons and I did often find that Village was much more expensive on other items like flour, chips, milk, eggs, etc, so I just picked up the meat, bread, and produce from Village and left everything else to Shoppers.

Other comments about food in Dar es Salaam:

Here are a few pictures from Village Supermarket: 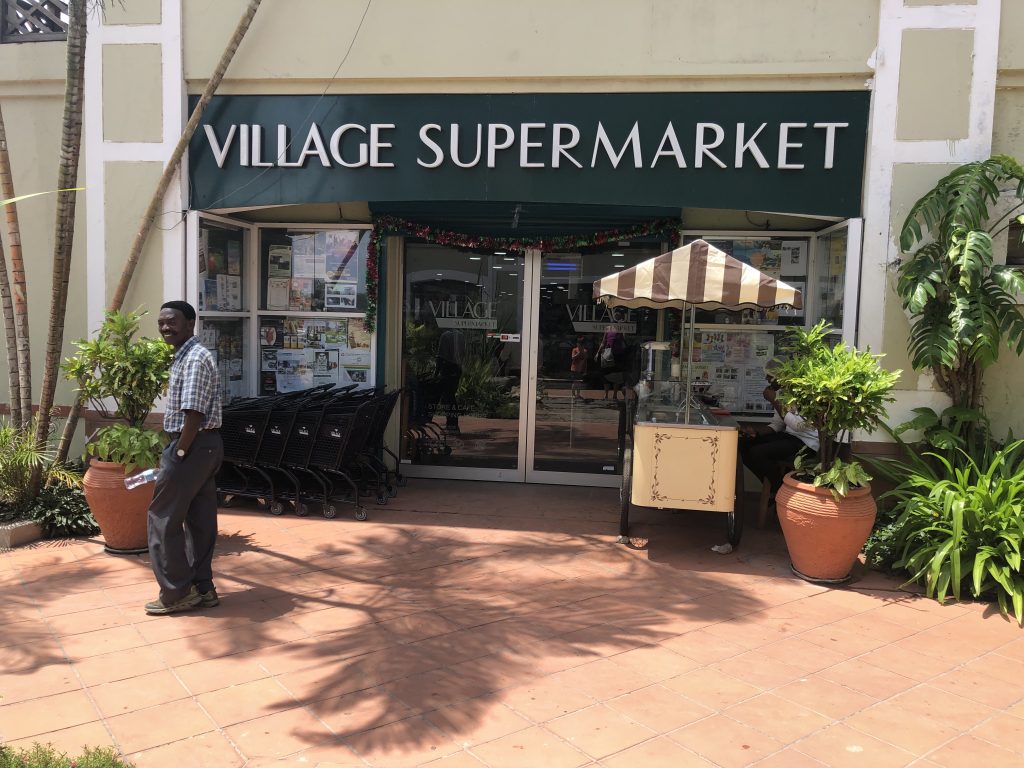 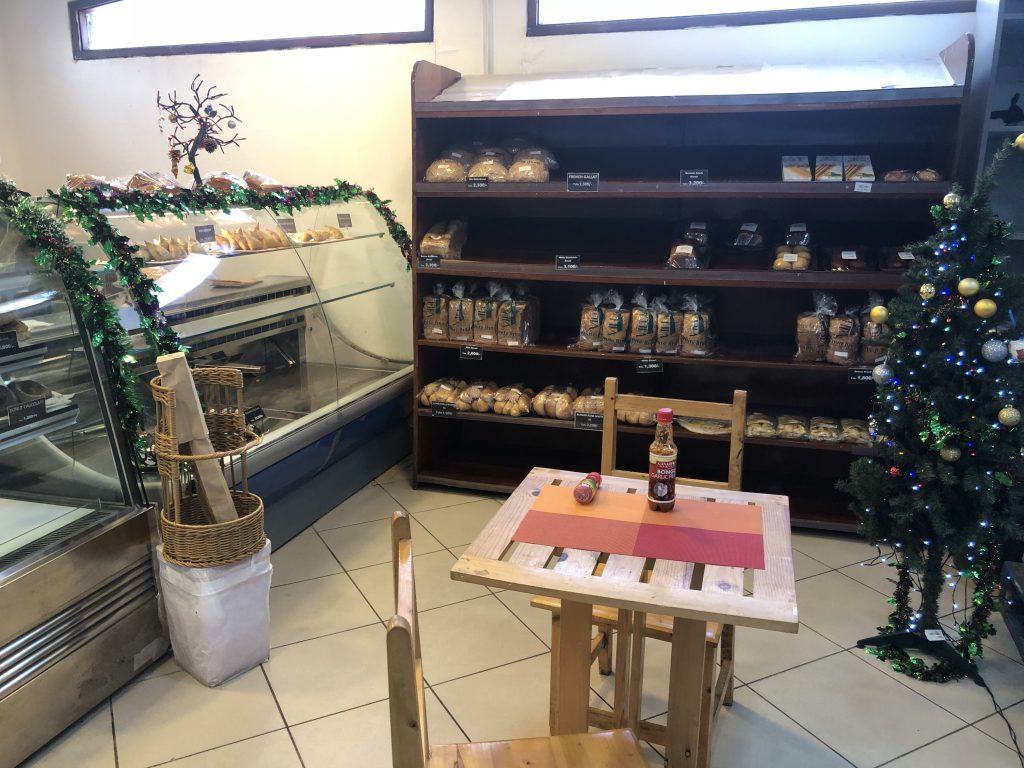 ^Here’s the bakery at the front of the store and as you can see there’s literally 13 loaves of bread. 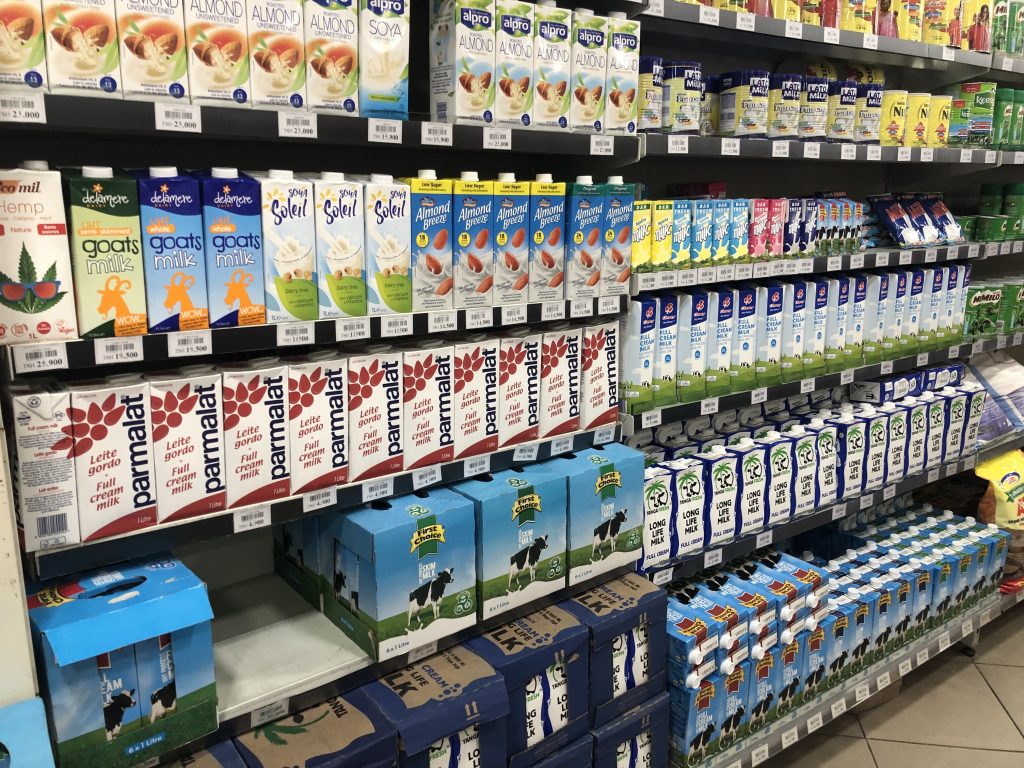 ^Here’s the milk — on the shelves … nice and warm! 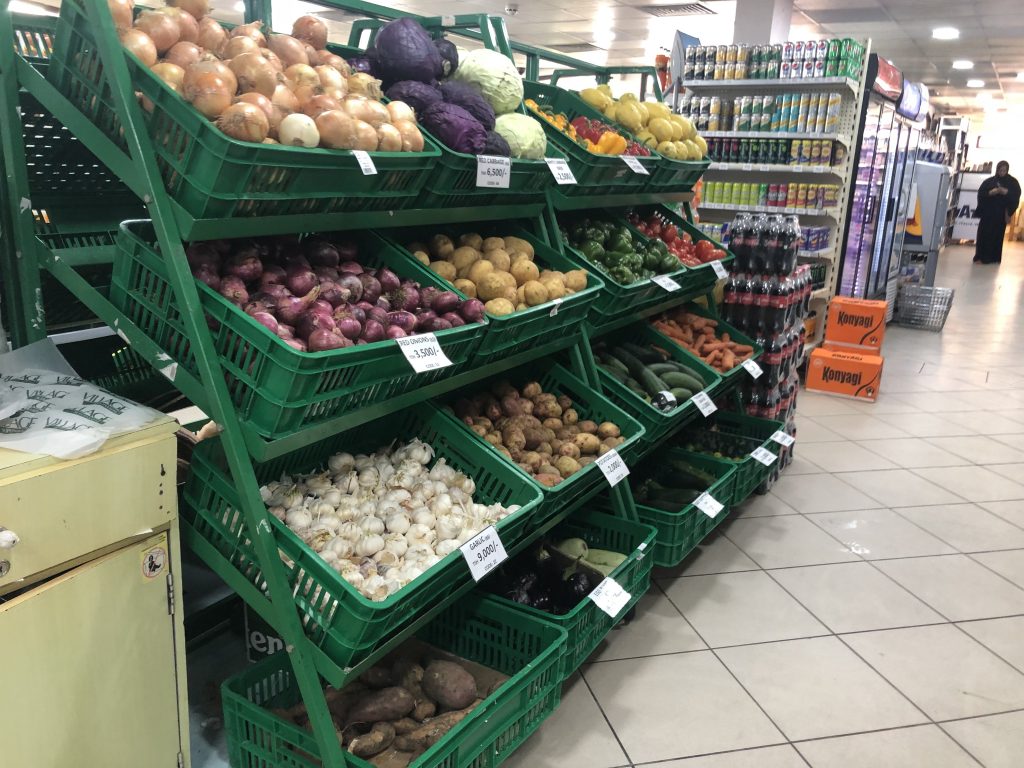 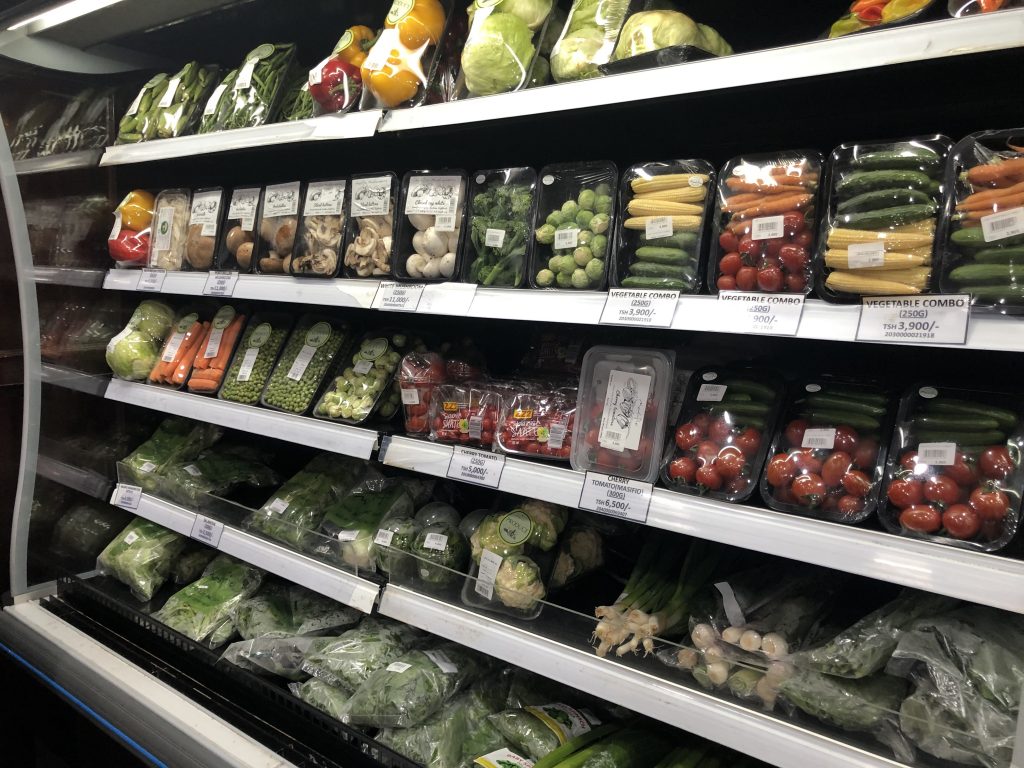 ^I ended up grabbing a lot from the pre-packages produce. It was super easy and everything was already washed, cut, and ready to go! 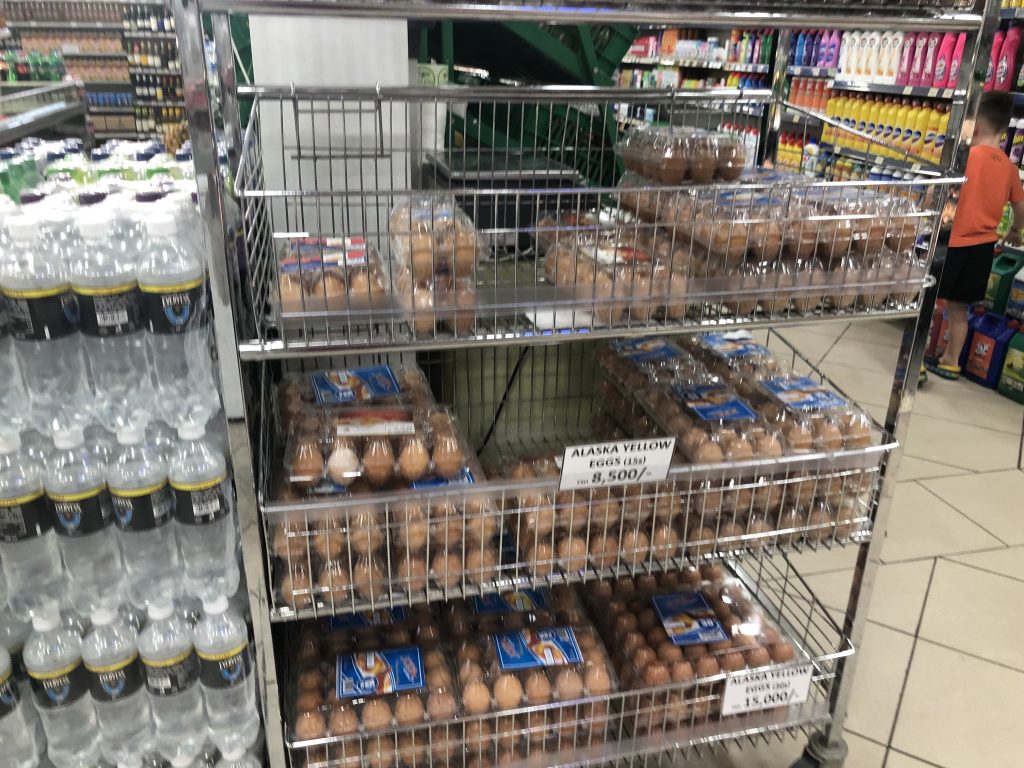 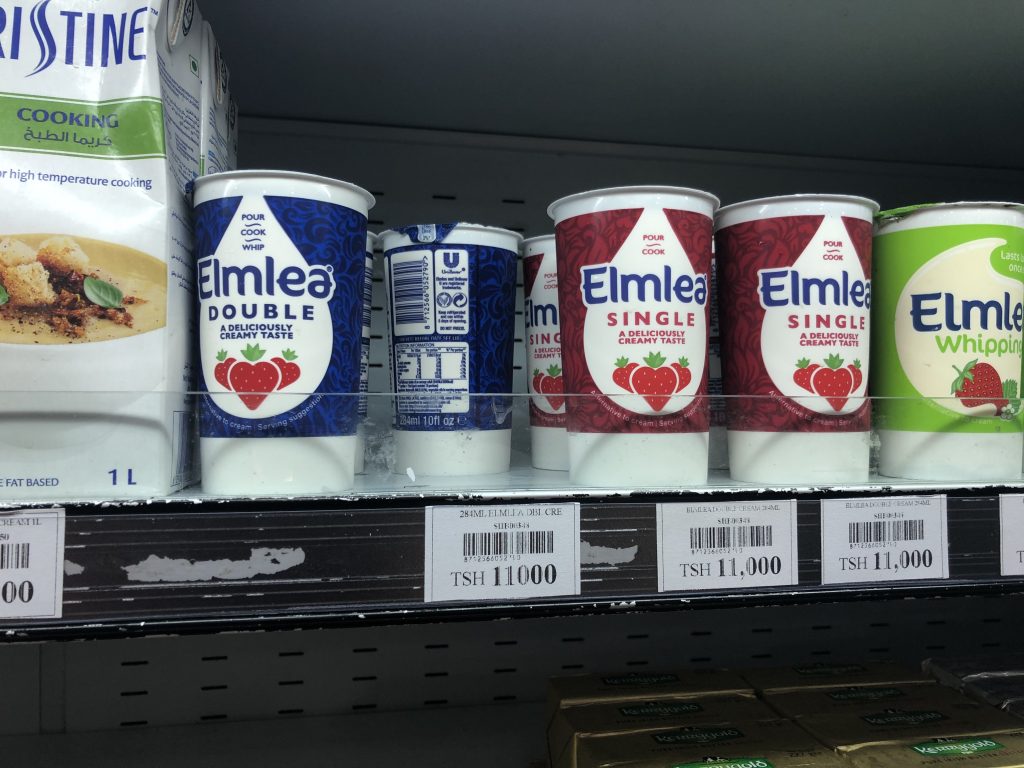 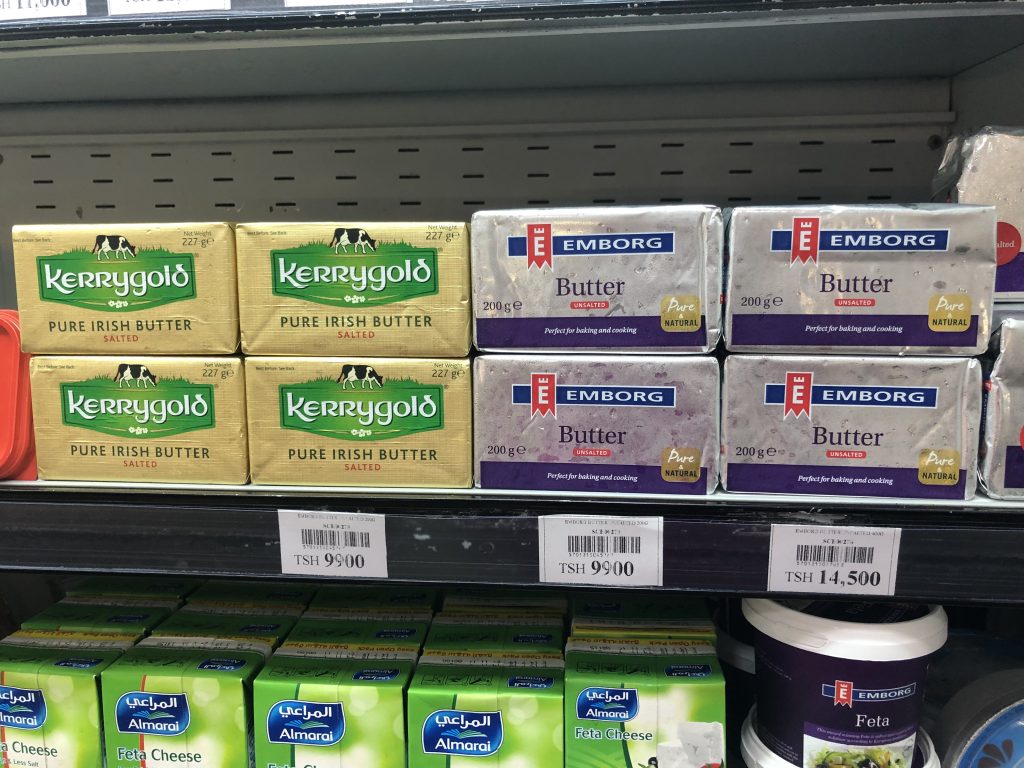 Here are a few pictures from Shoppers Plaza: 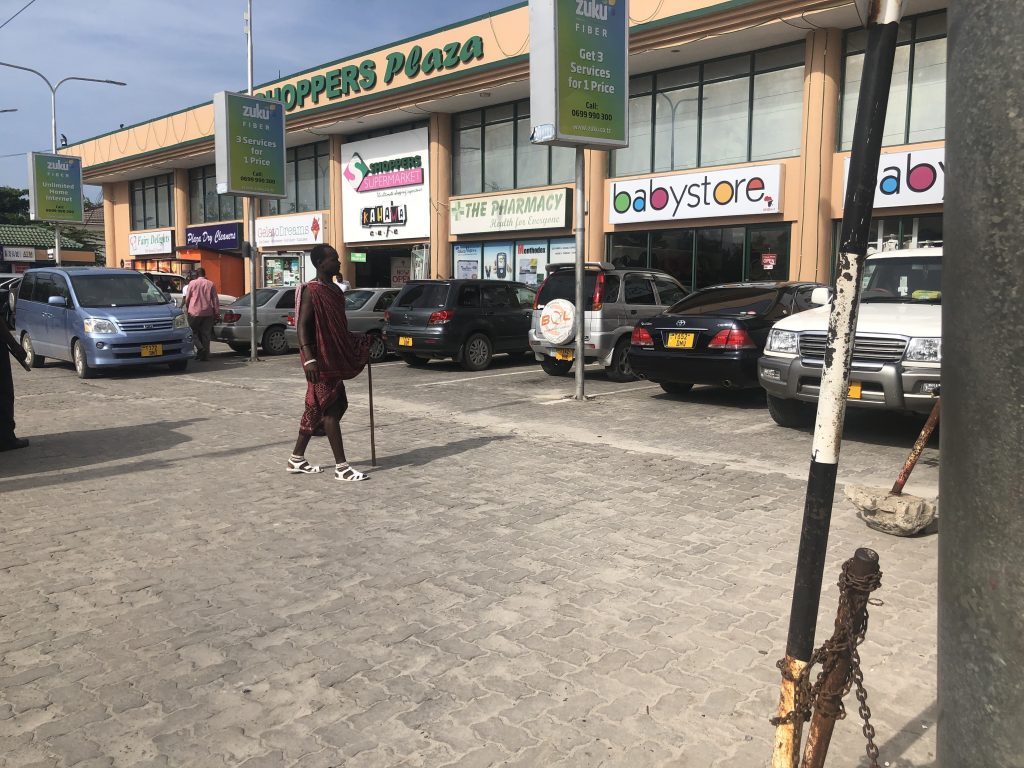 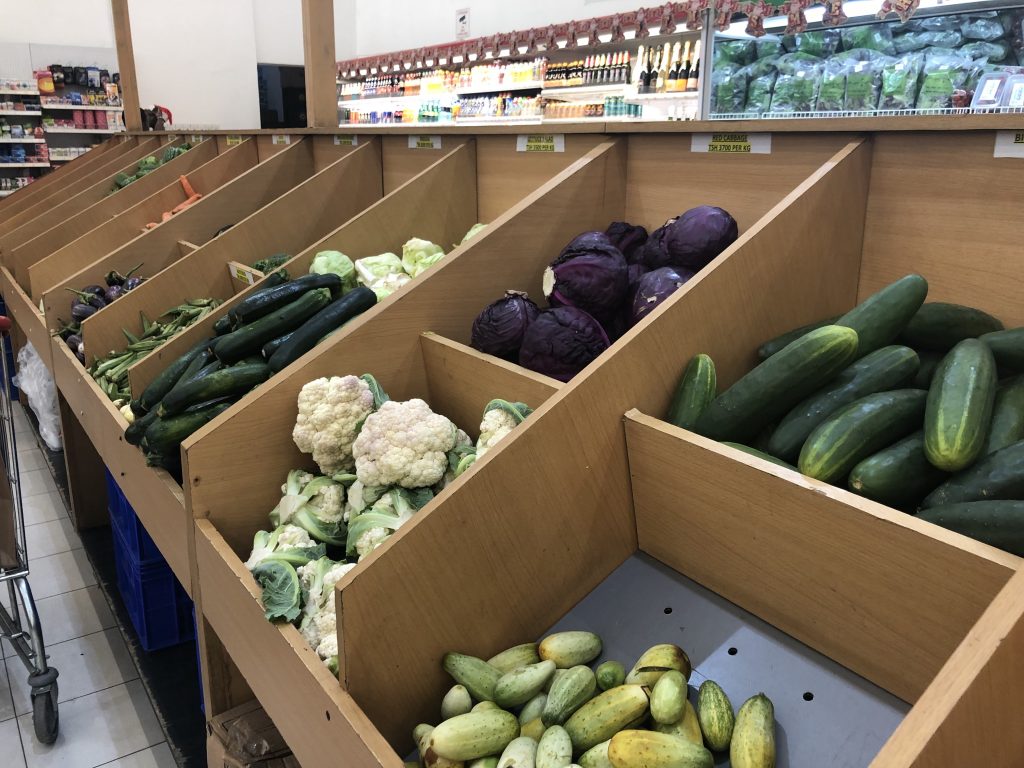 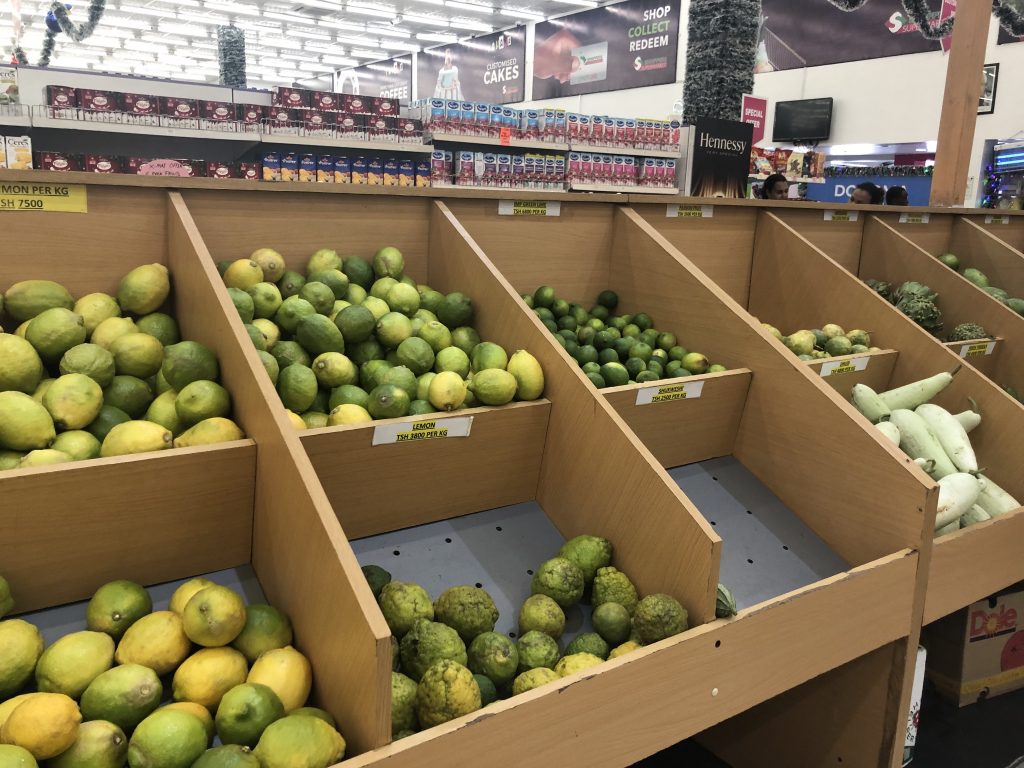 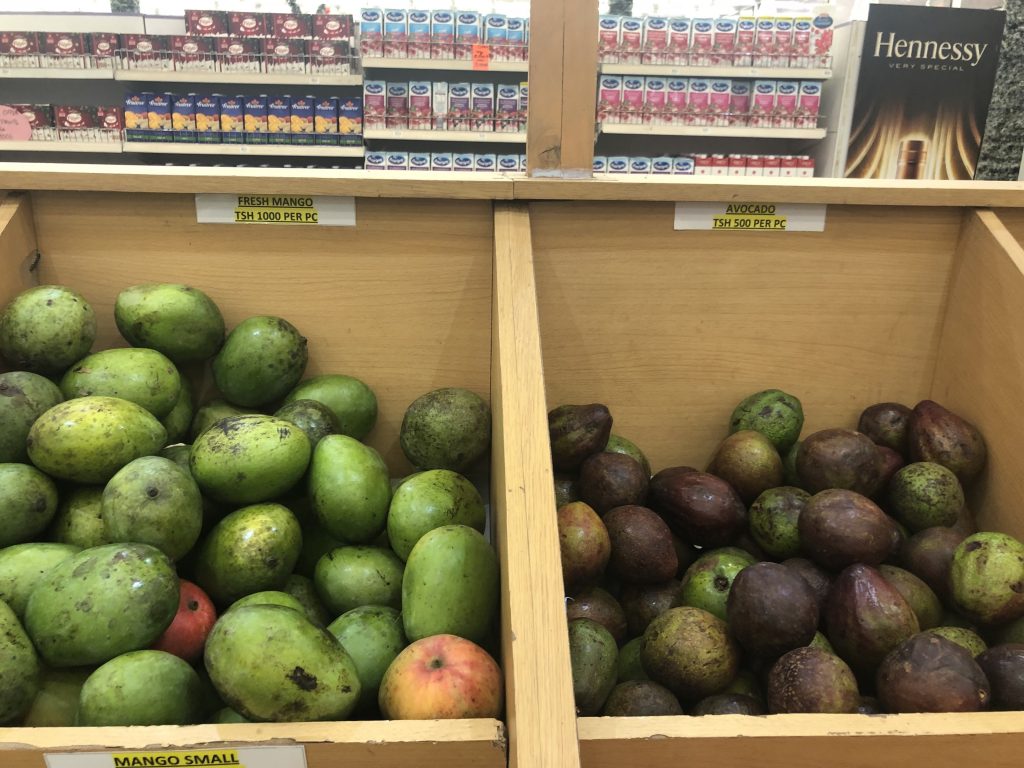 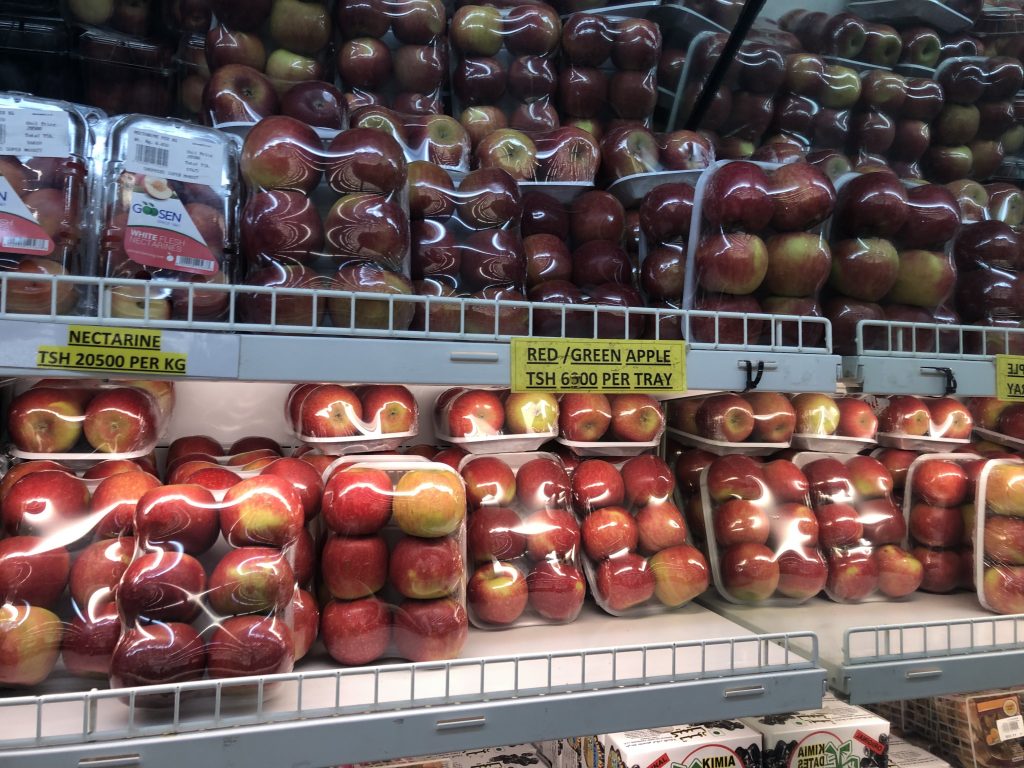 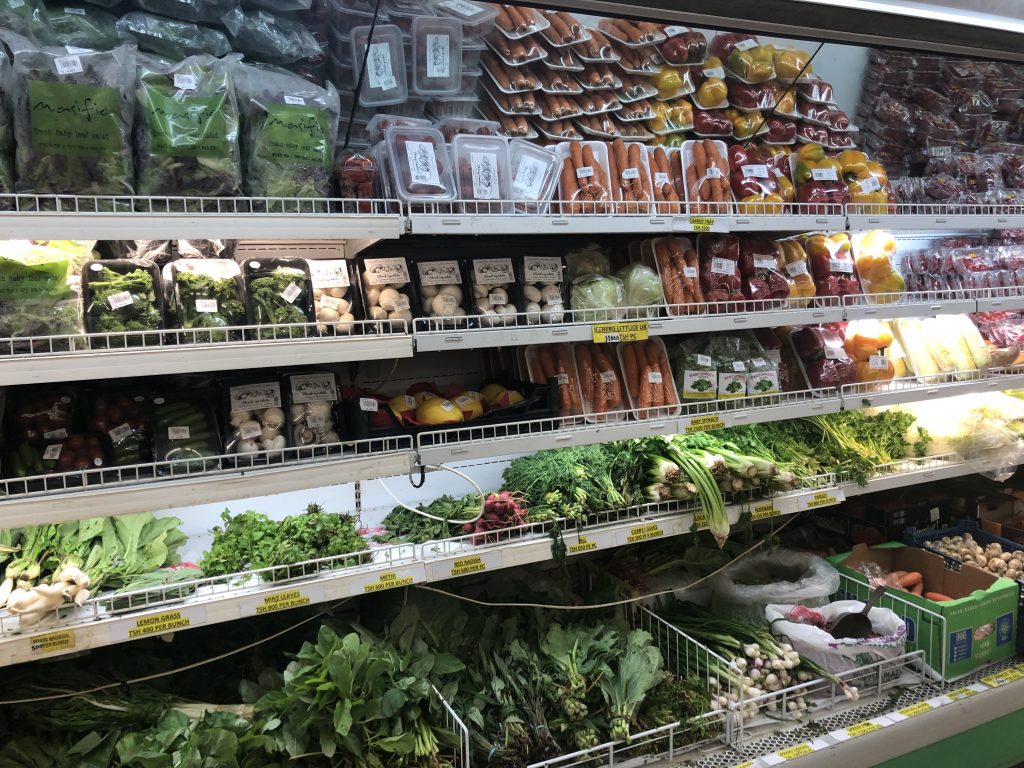 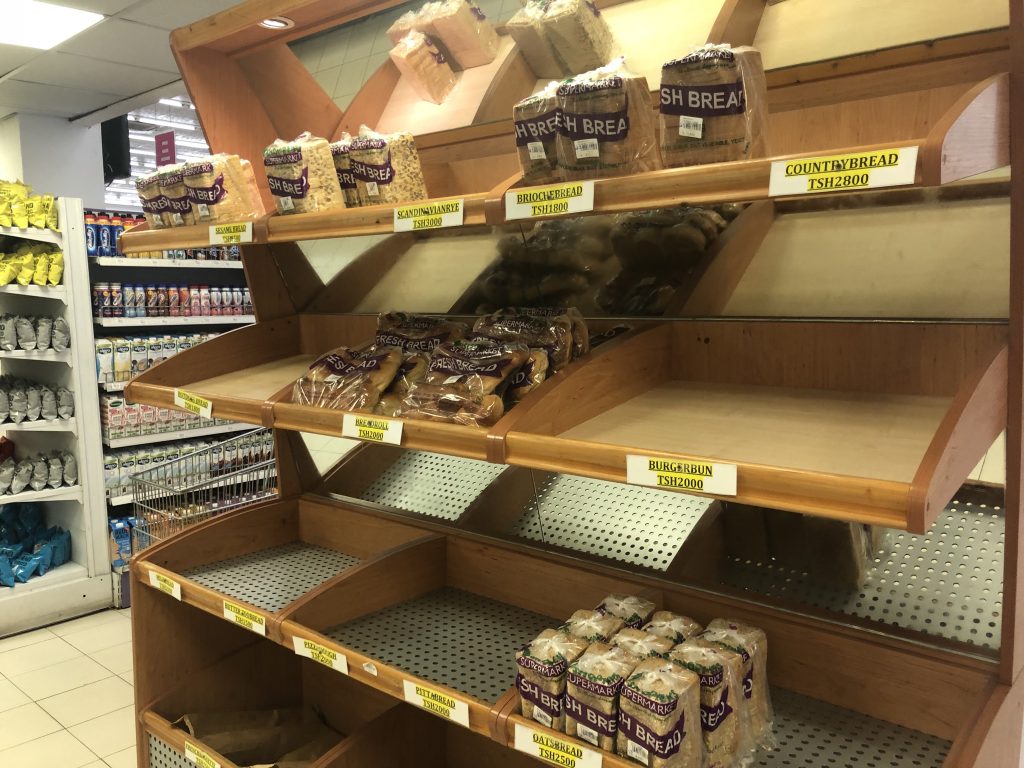 ^This is about what the bread selection looked like every time I went to Shoppers. 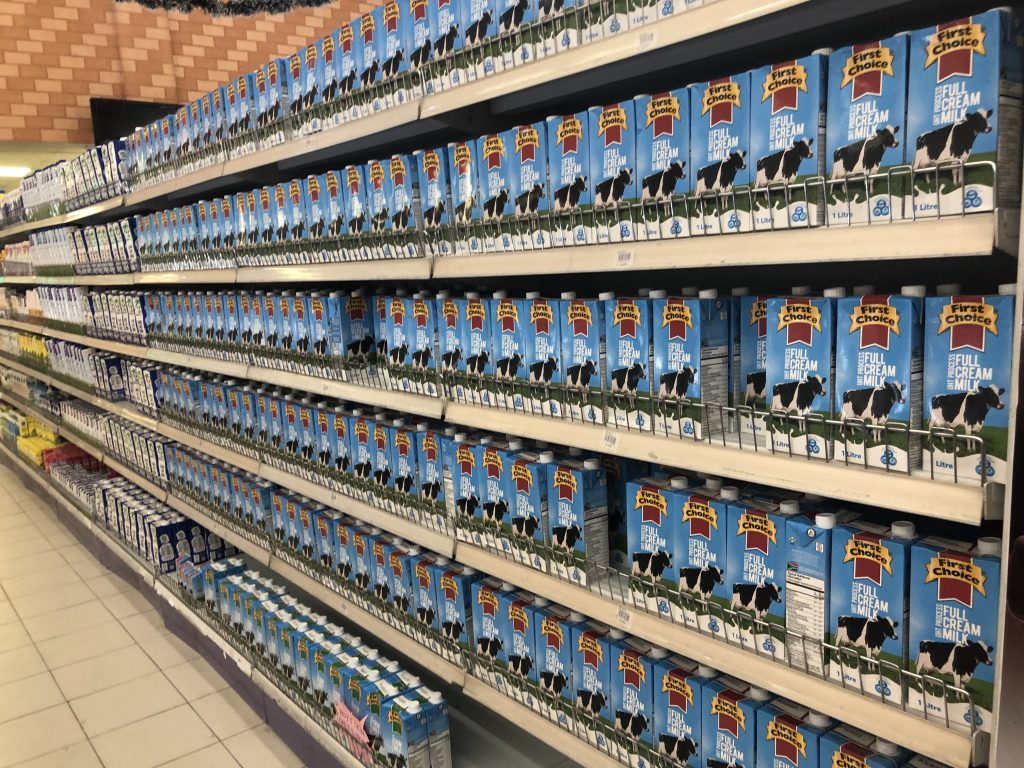