I had no idea what to expect in Hong Kong for food and grocery stores. I was prepared for another big city with limited options of traditional grocery stores. However, after arriving at Discovery Bay I was pleasantly surprised at how much I really loved the community.  Discovery Bay is a little suburb oasis from the big city of Hong Kong.

There were two main grocery stores in Discovery Bay; Fusion in the south plaza and Wellcome in the north plaza. They were both about the same size and both were about a 5-min walk from the house. For our initial stock up, we went to Wellcome, but I ended up going to Fusion more often.  I liked the meat and produce at Fusion a bit more, though Wellcome had slightly lower prices and a wide selection of products from the USA.

Here’s my research data on Fusion:

Here’s my research data on Wellcome:

Other comments about food in Hong Kong:

Here are some photos from the Fusion: 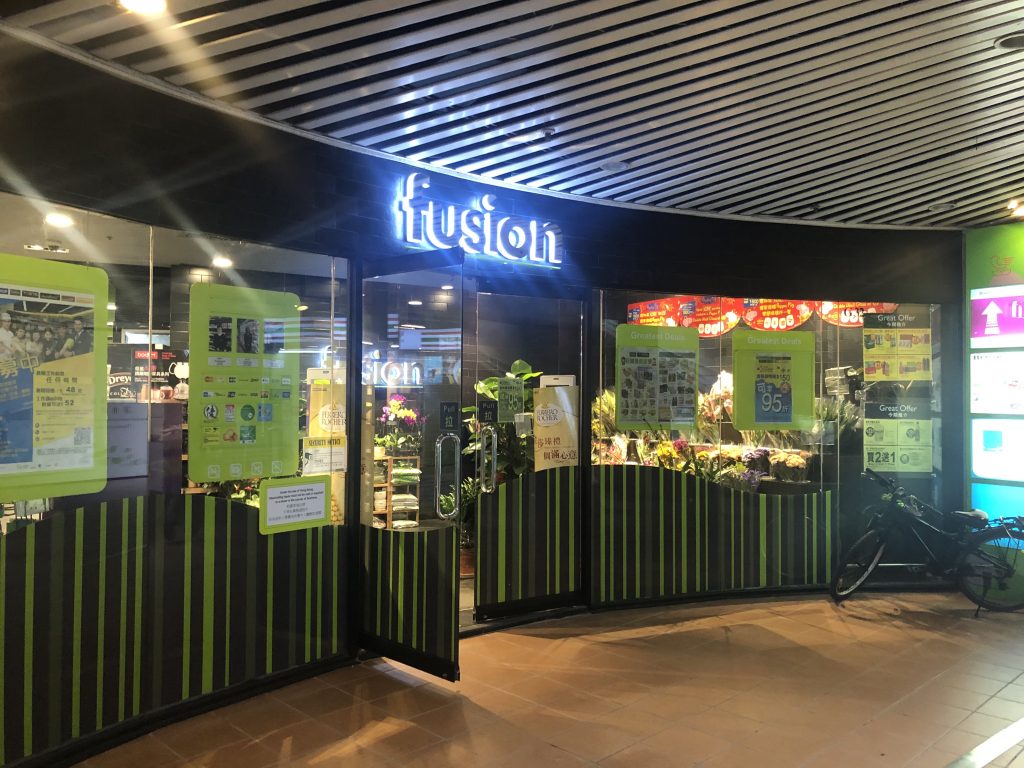 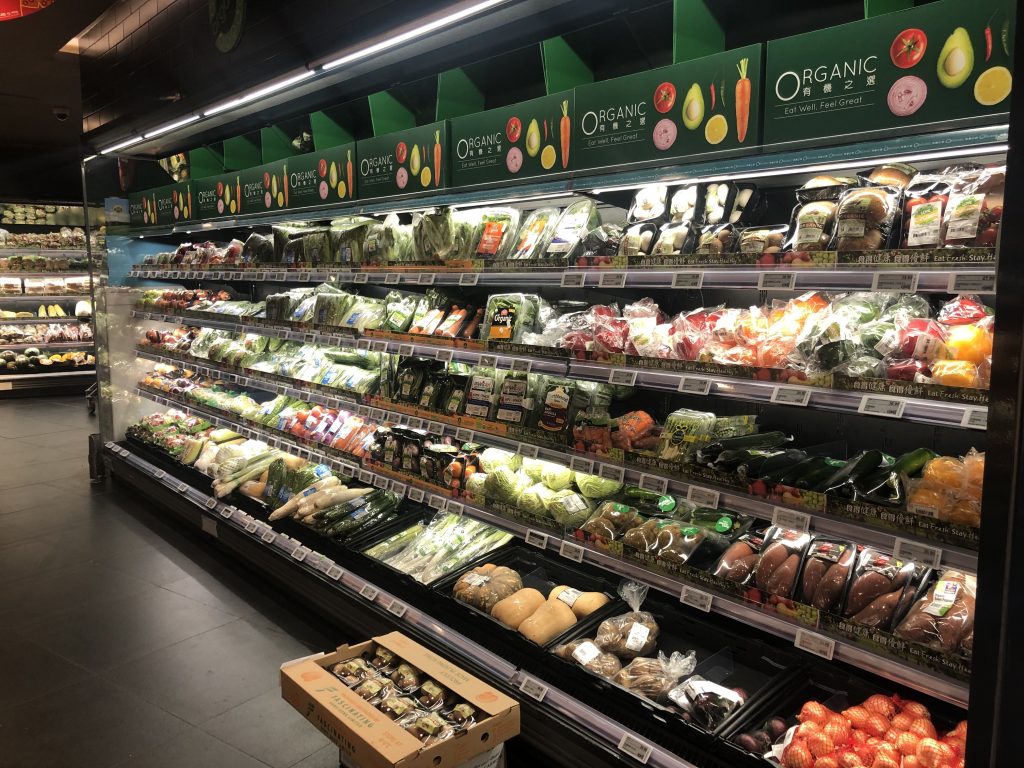 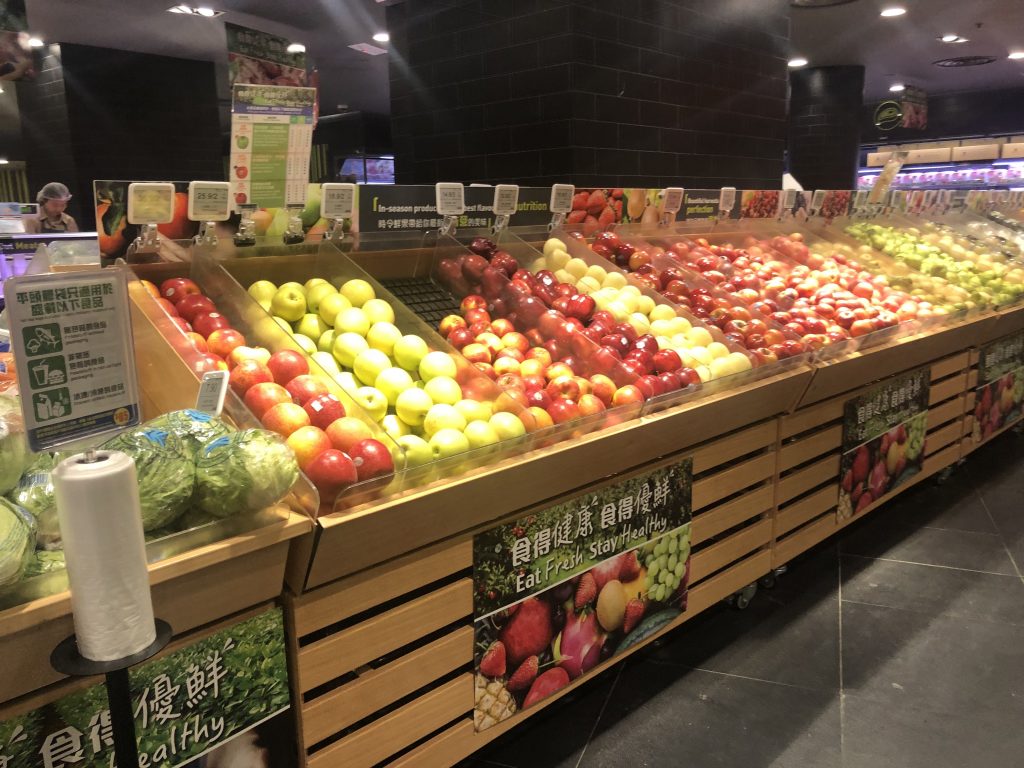 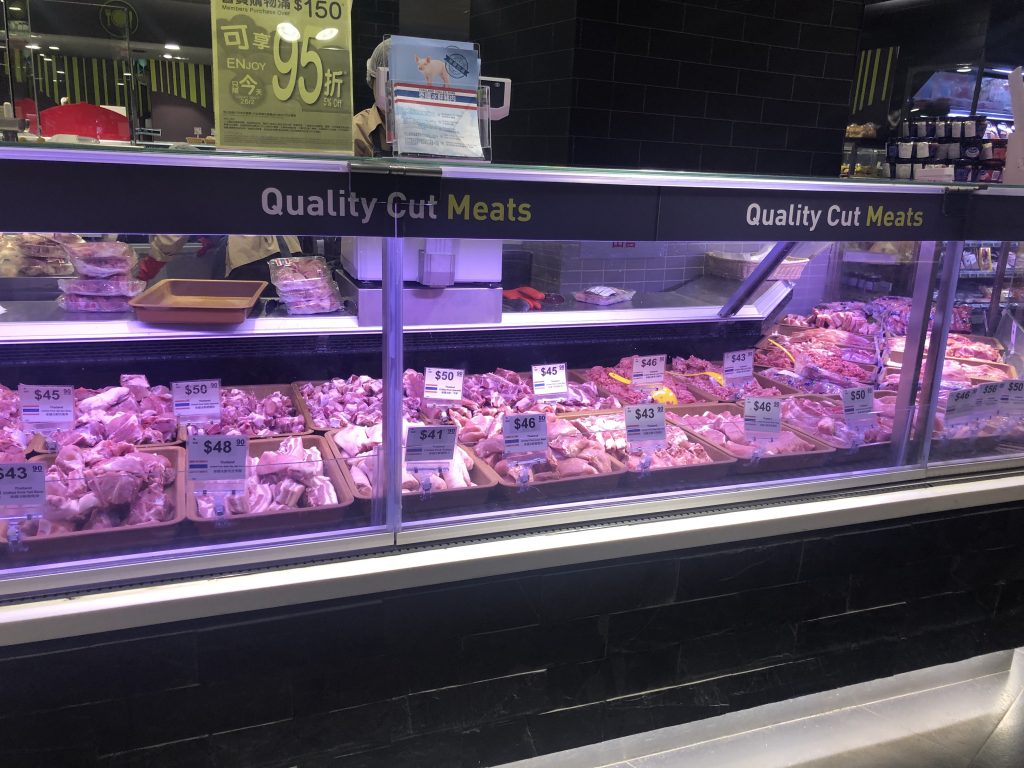 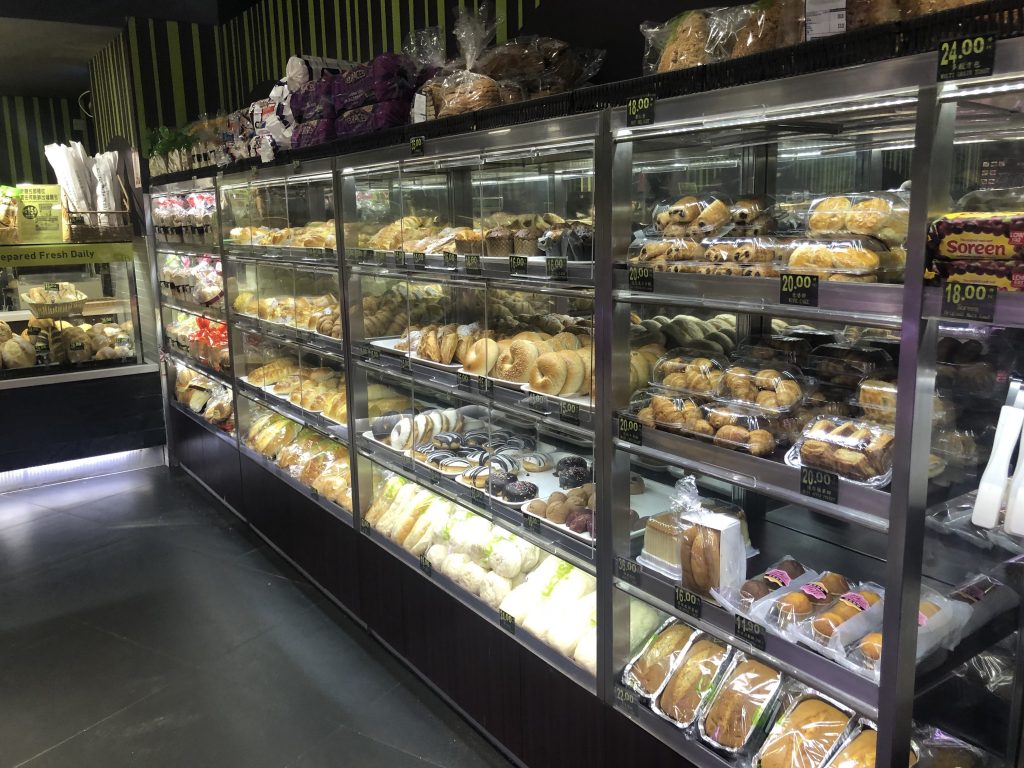 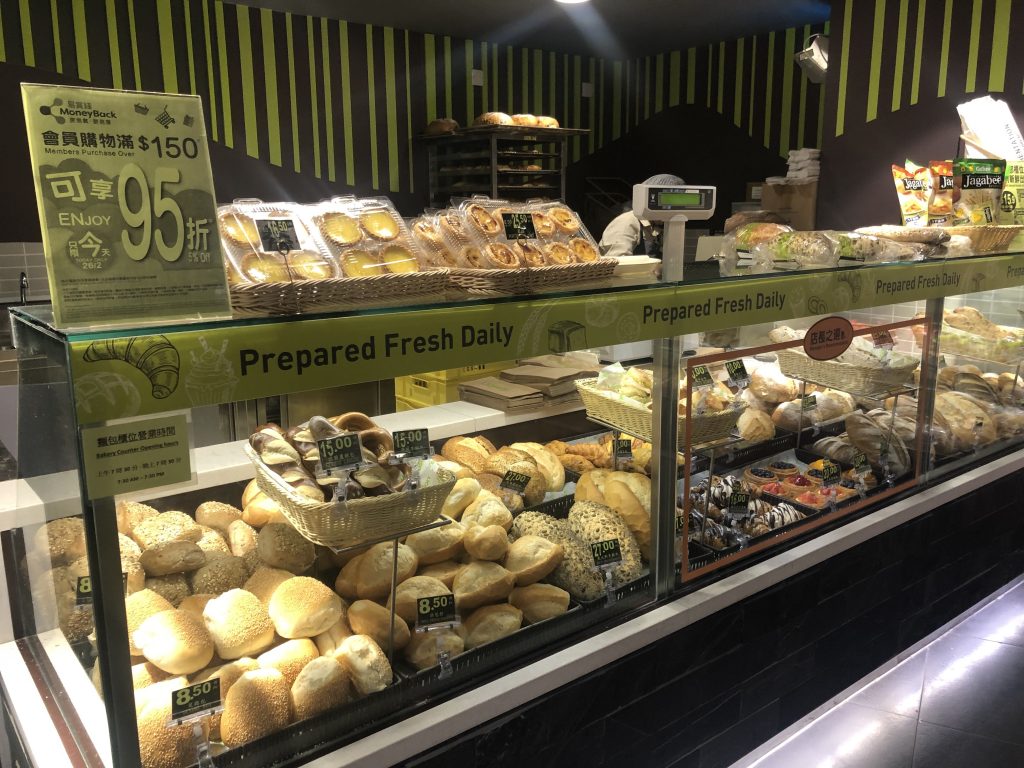 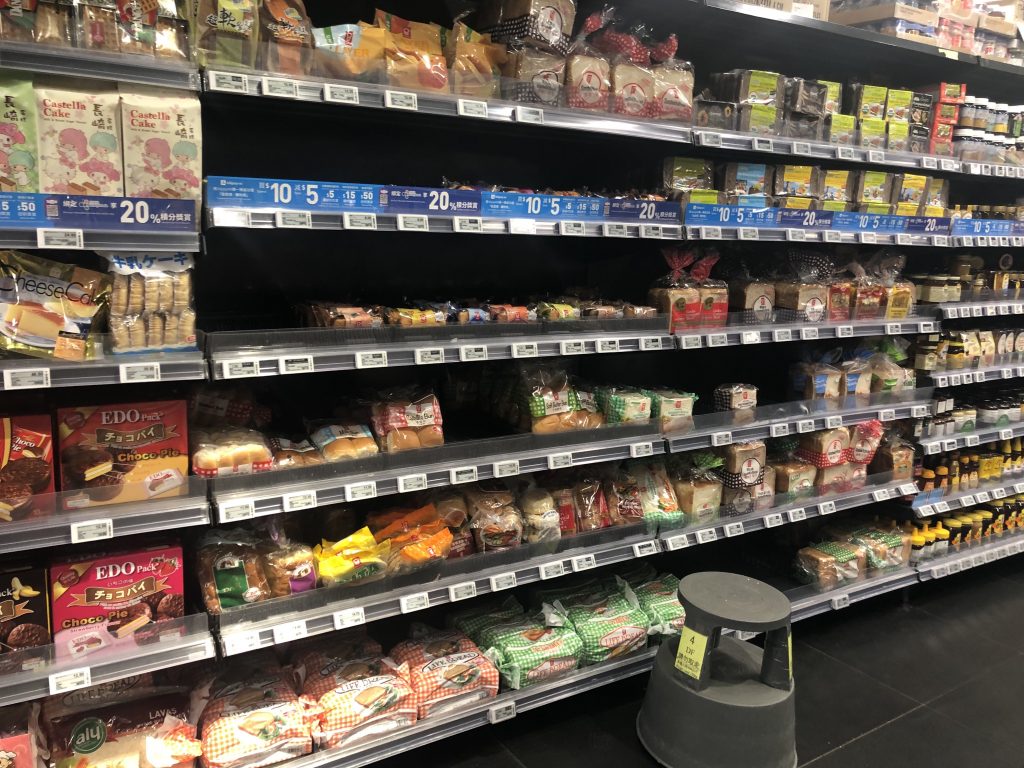 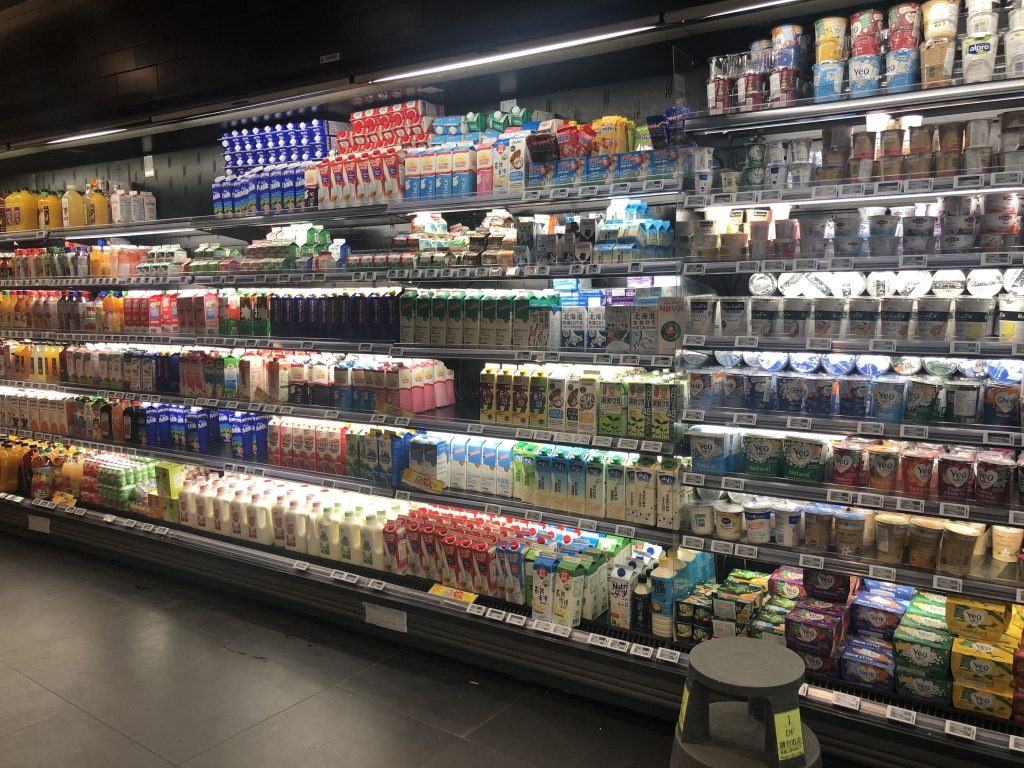 Here are a few products we found in Fusion … and yes, we purchased them! 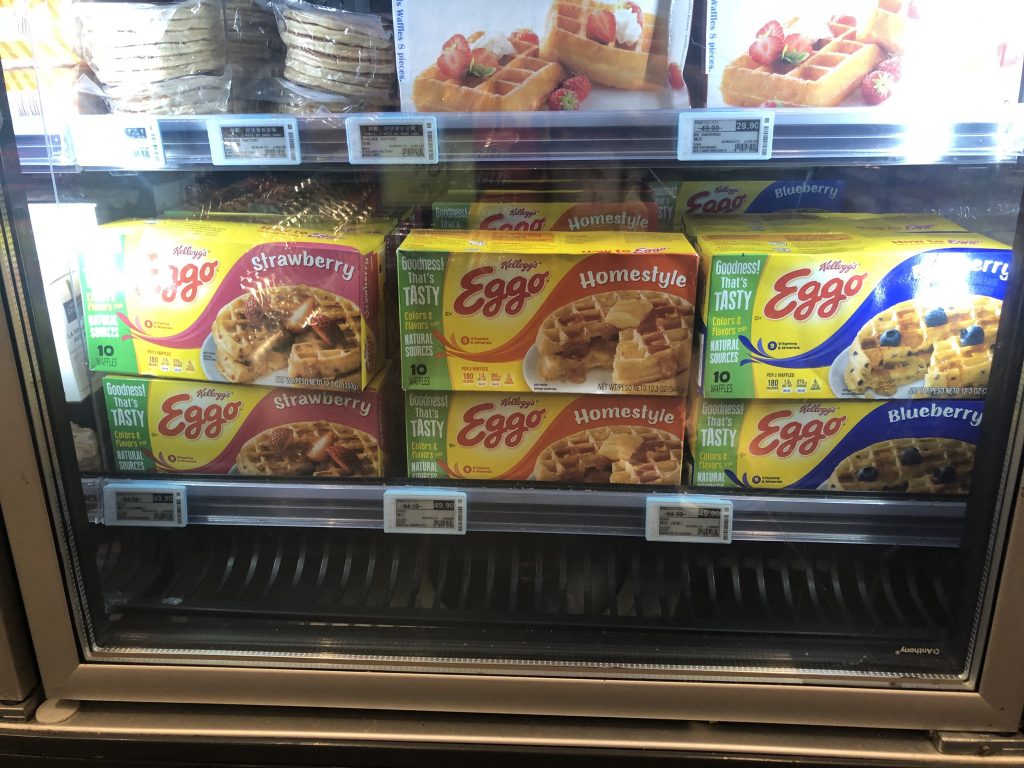 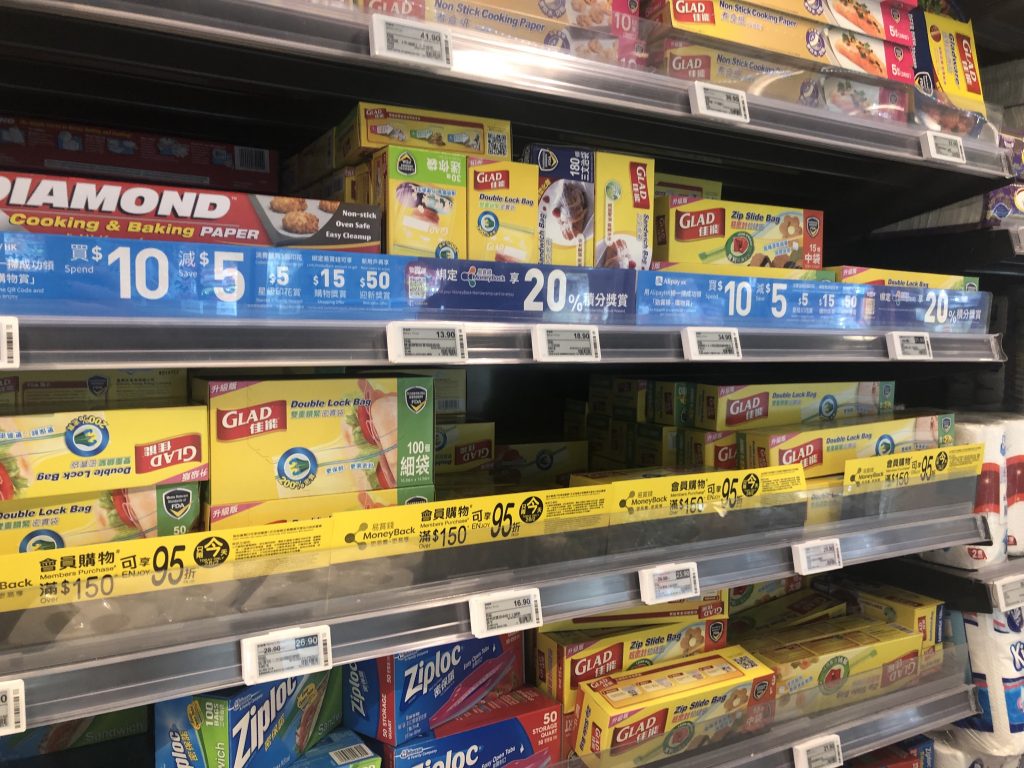 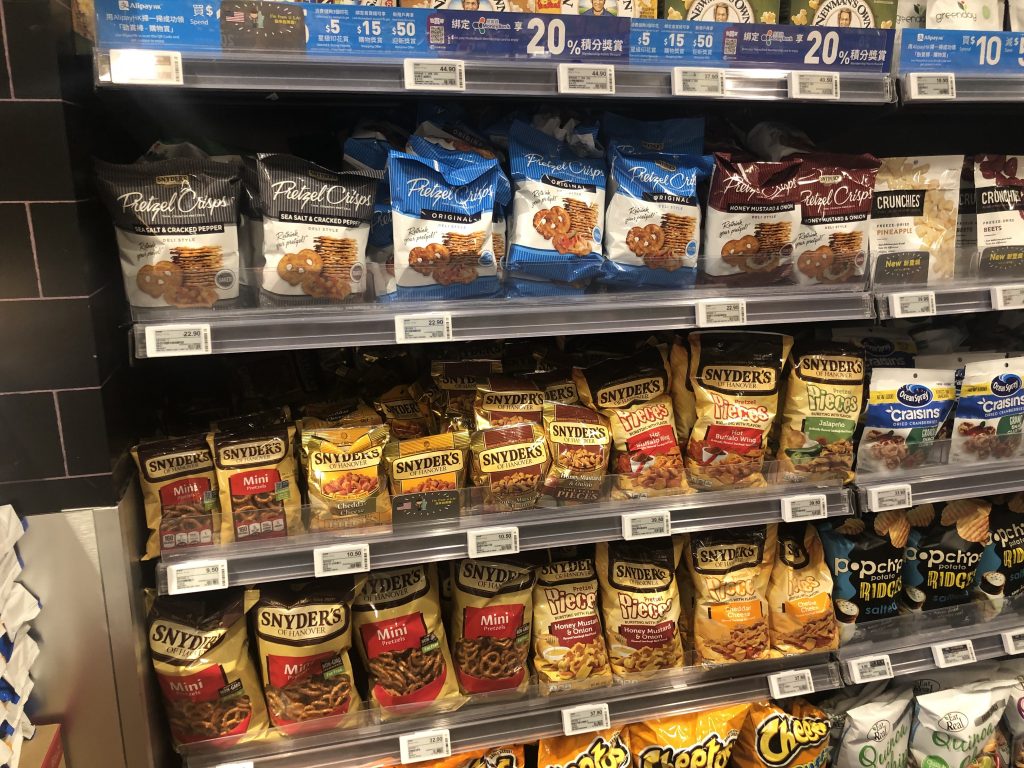 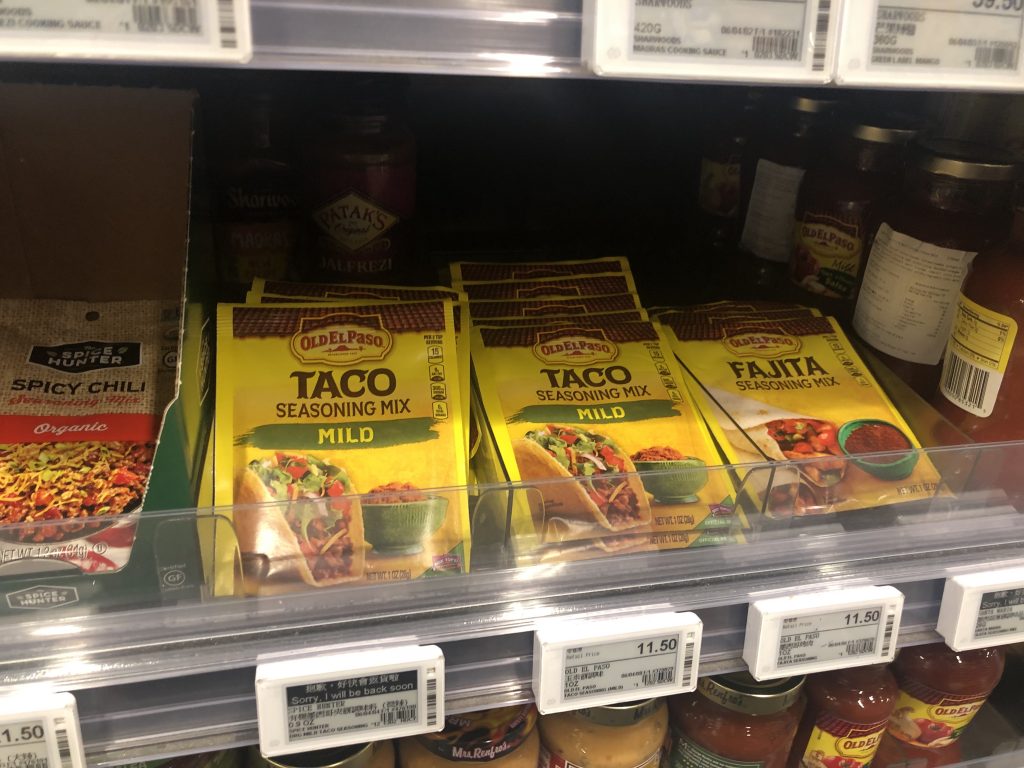 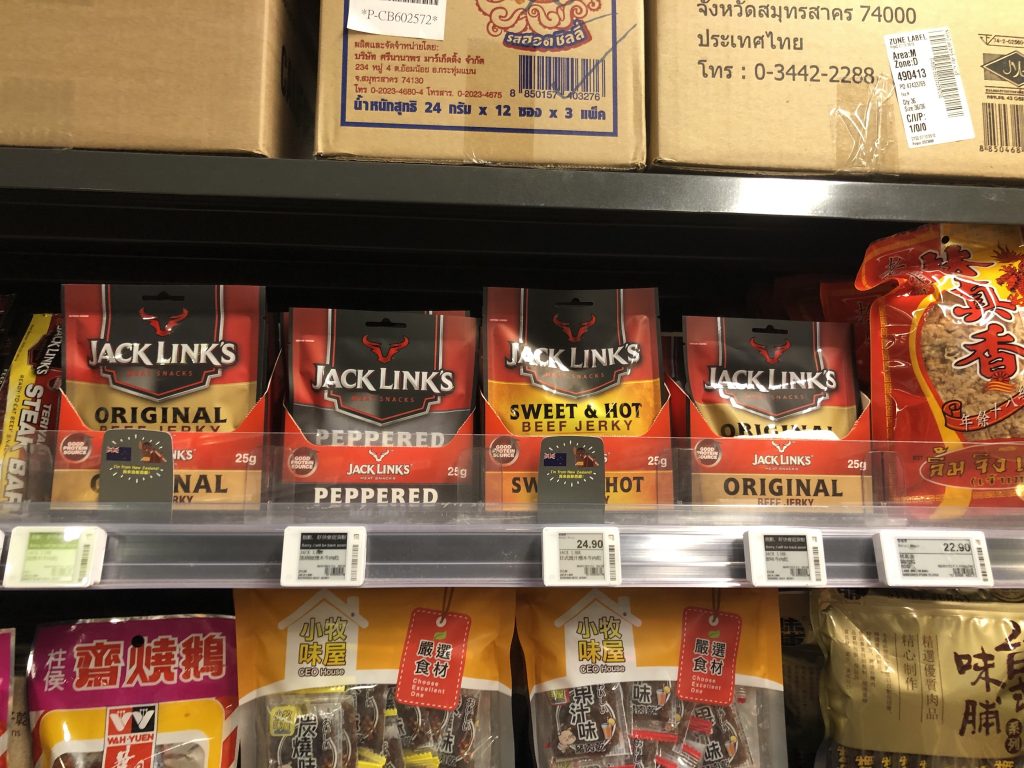 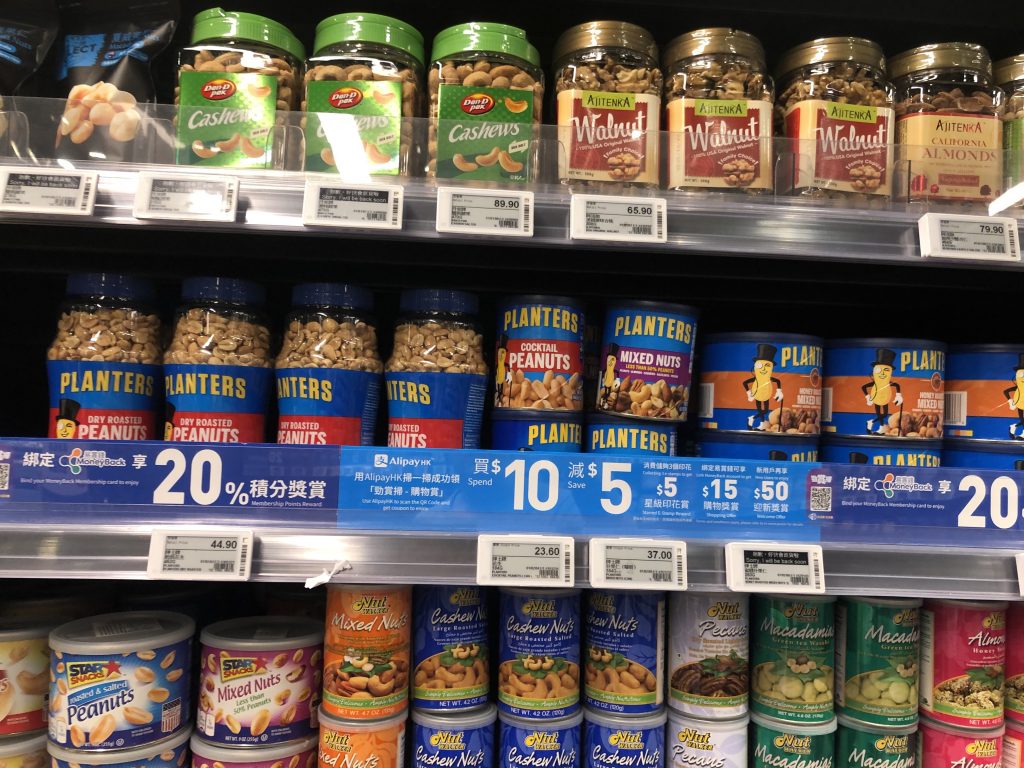 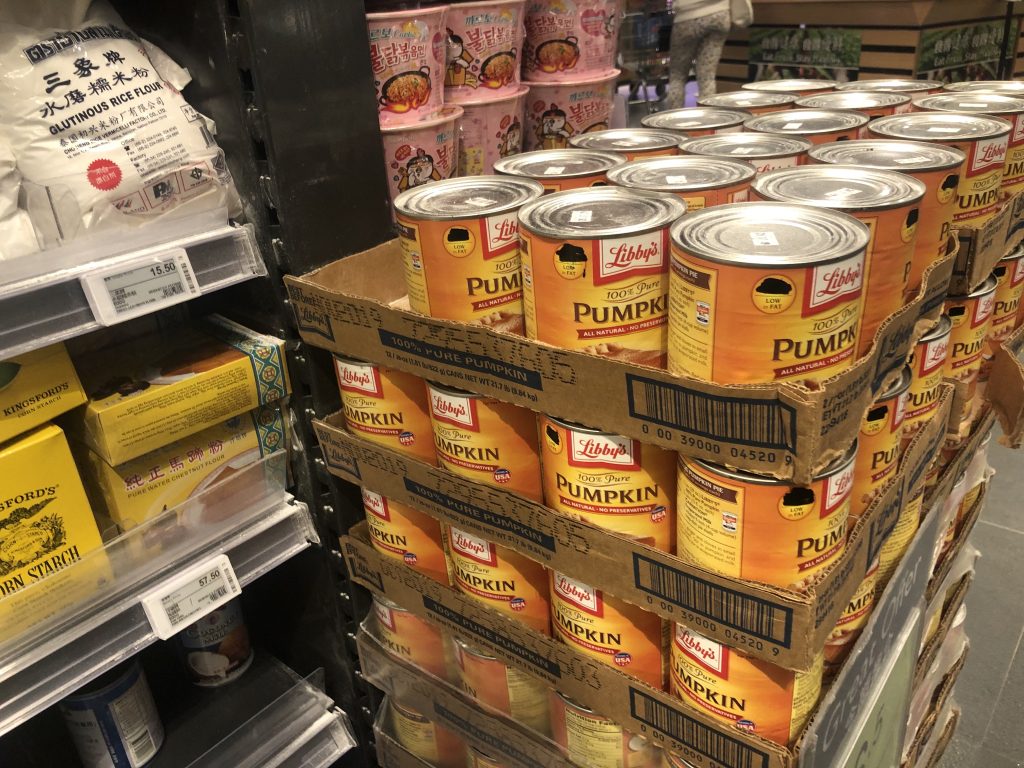 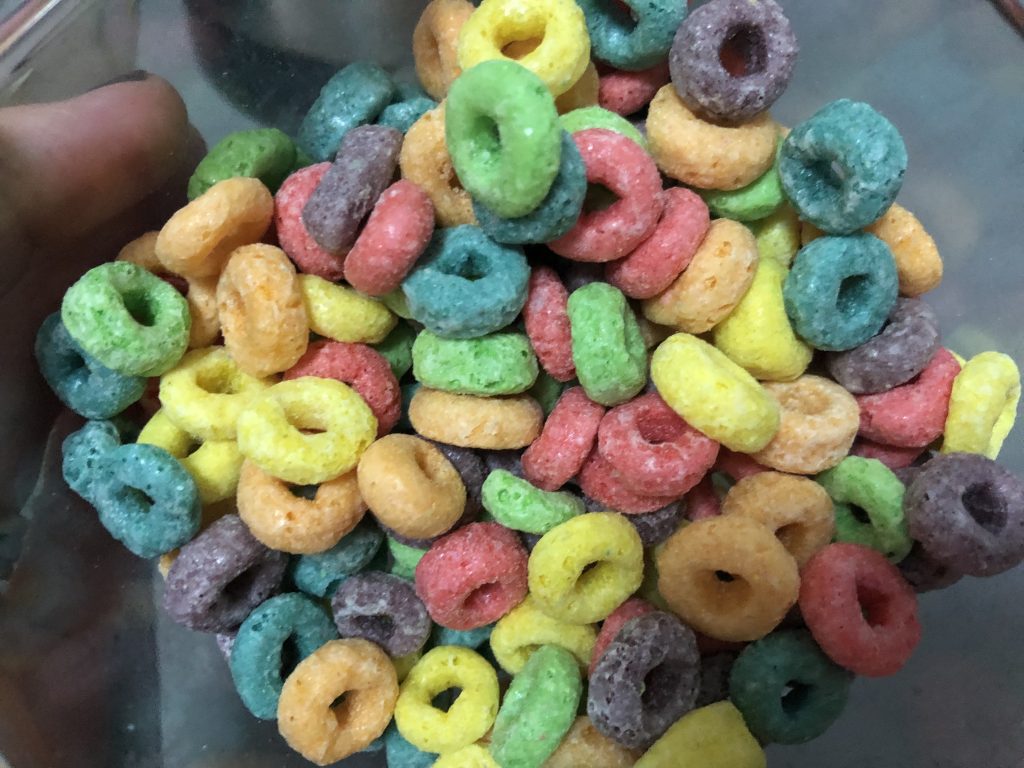 ^In case you were wondering, these are “real” American Froot Loops with all the food coloring!

Here are some photos from the Wellcome: 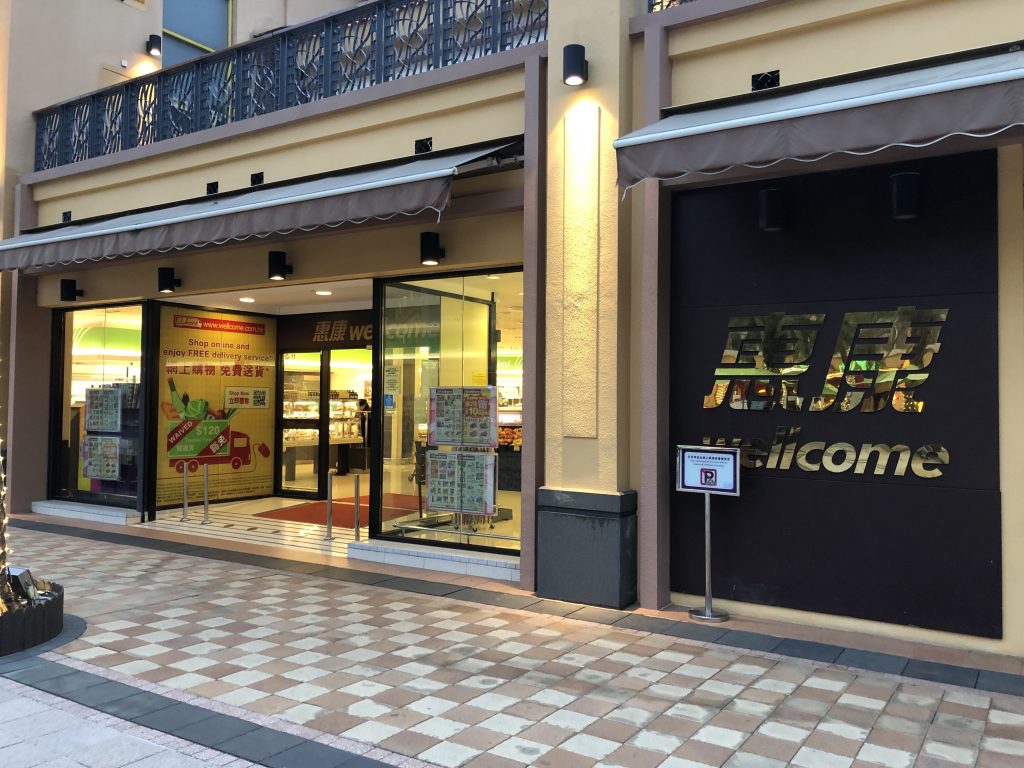 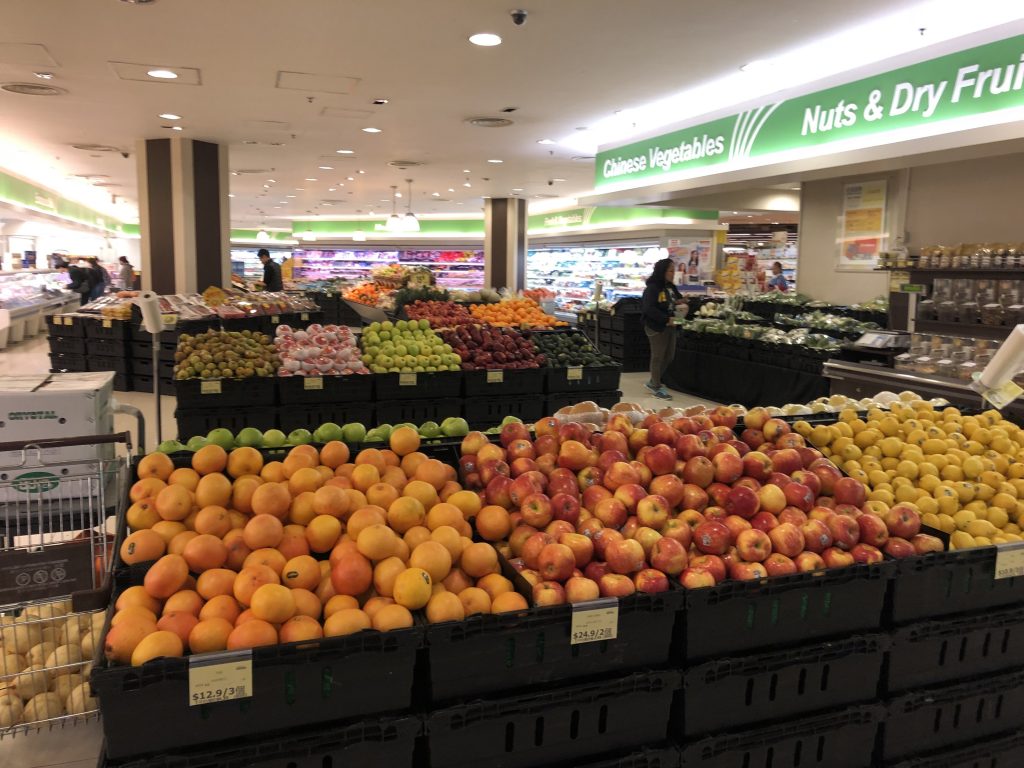 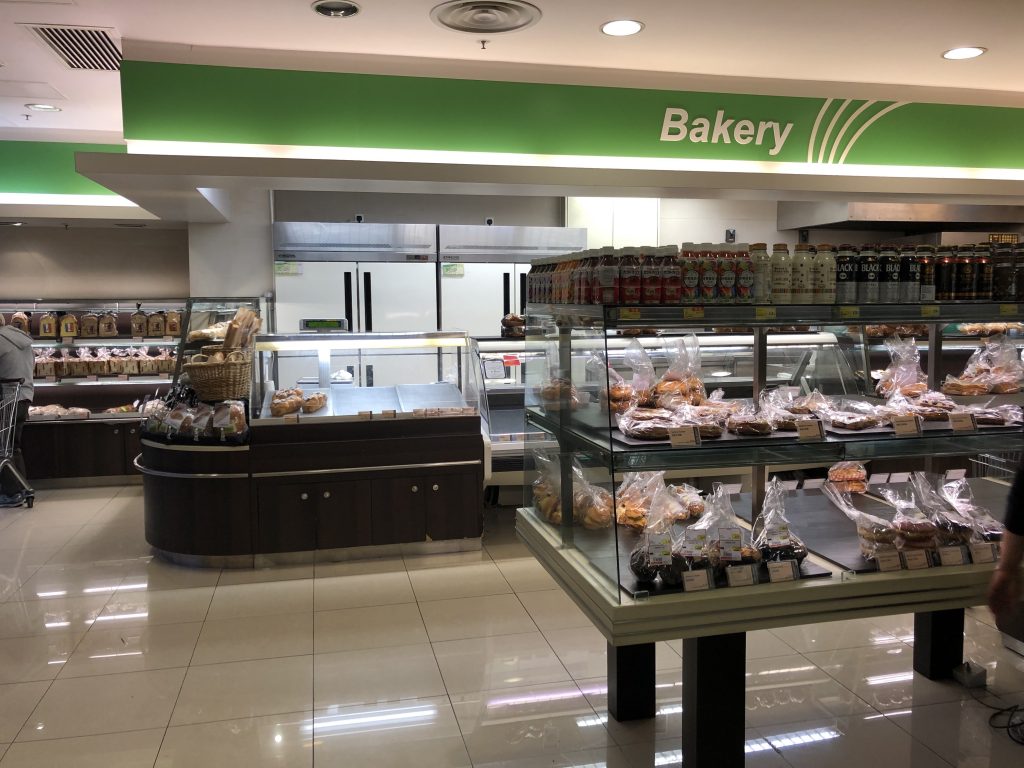 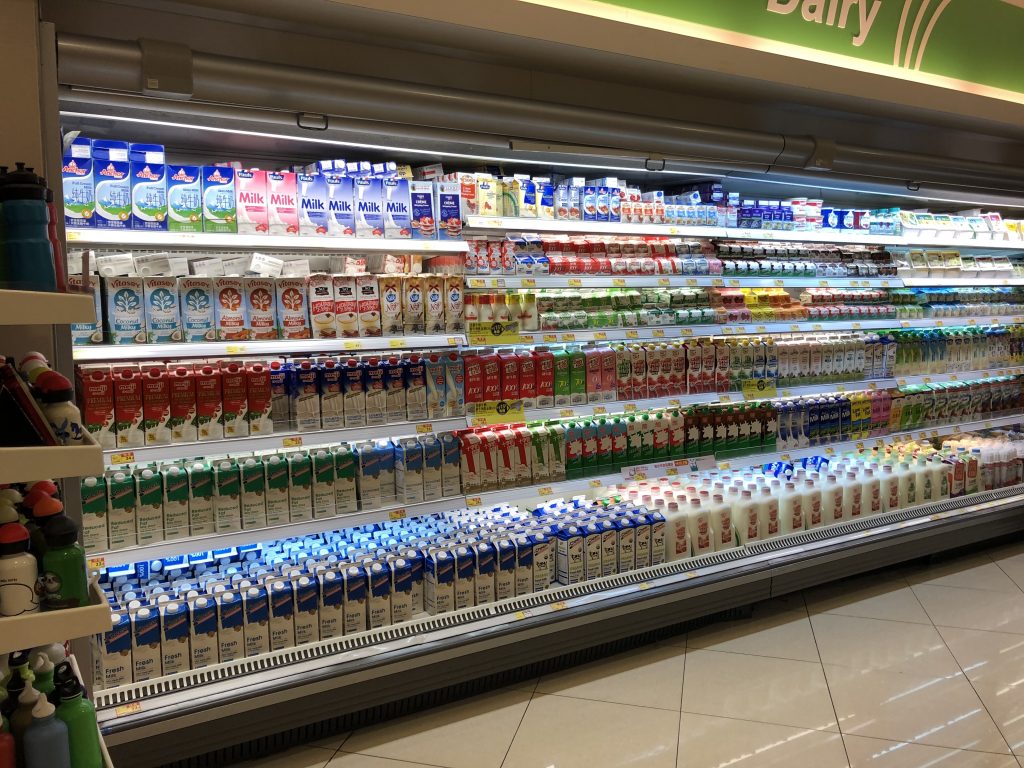 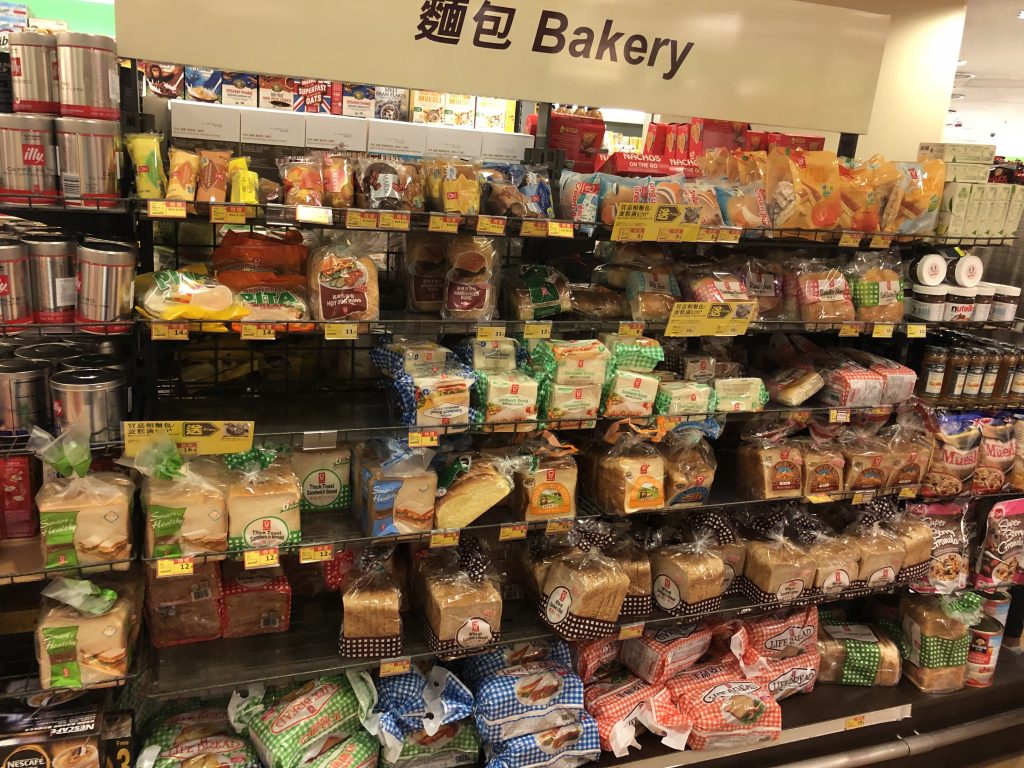 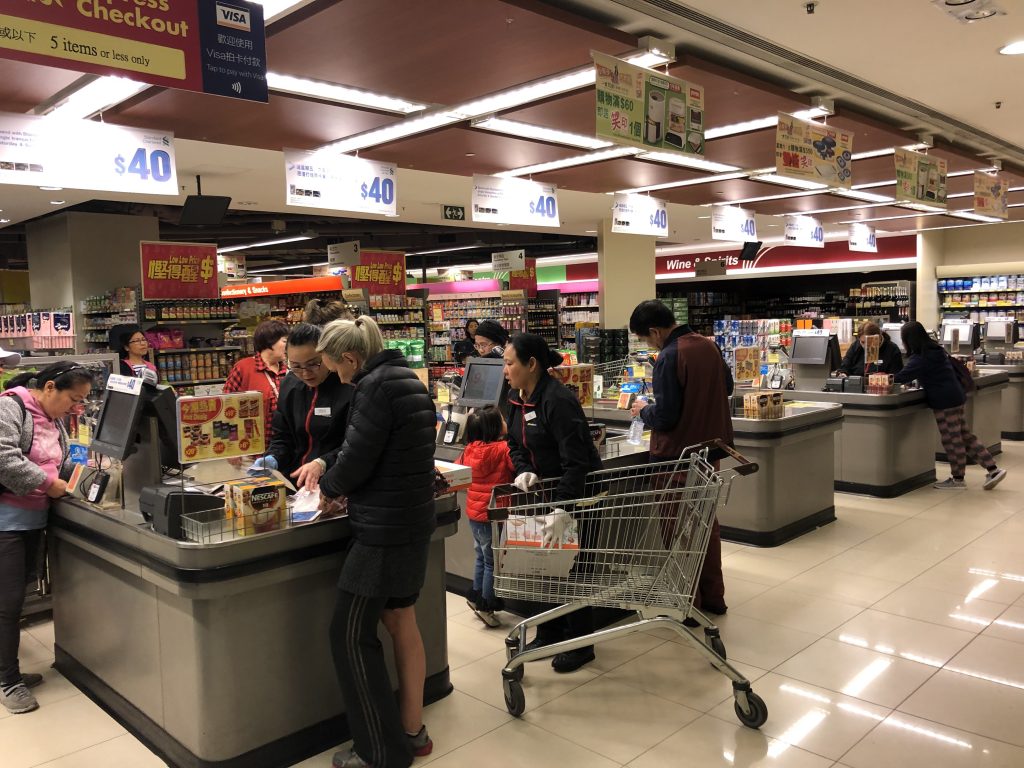 Here are a few products we found in Wellcome … and yes, we purchased them! 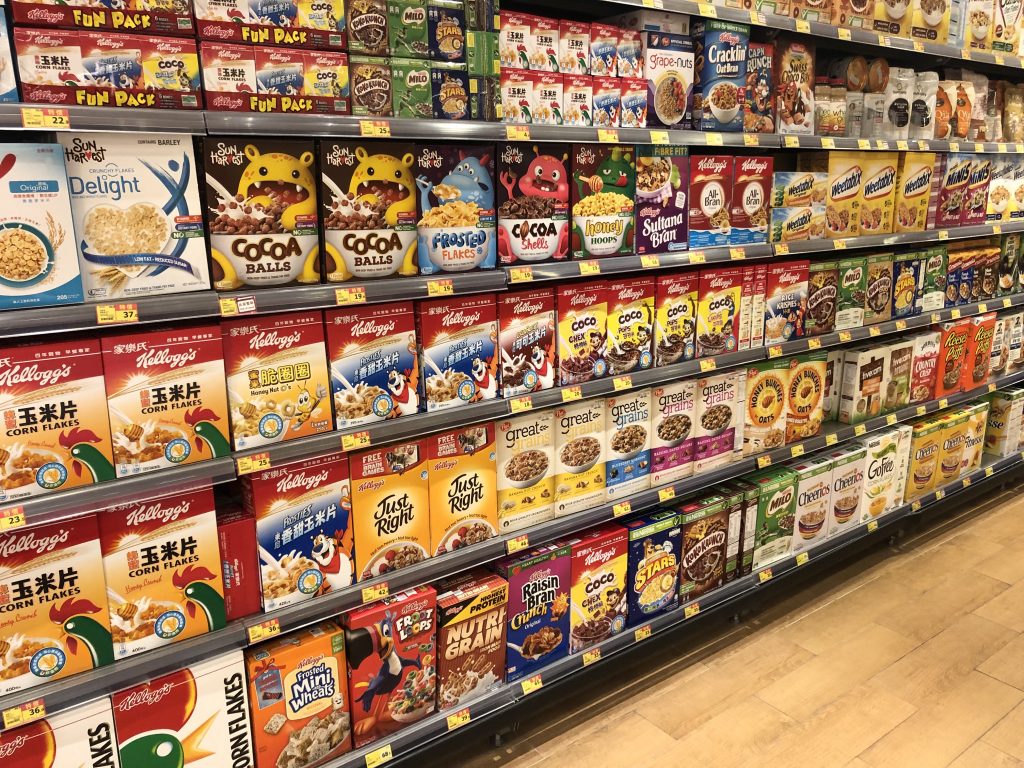 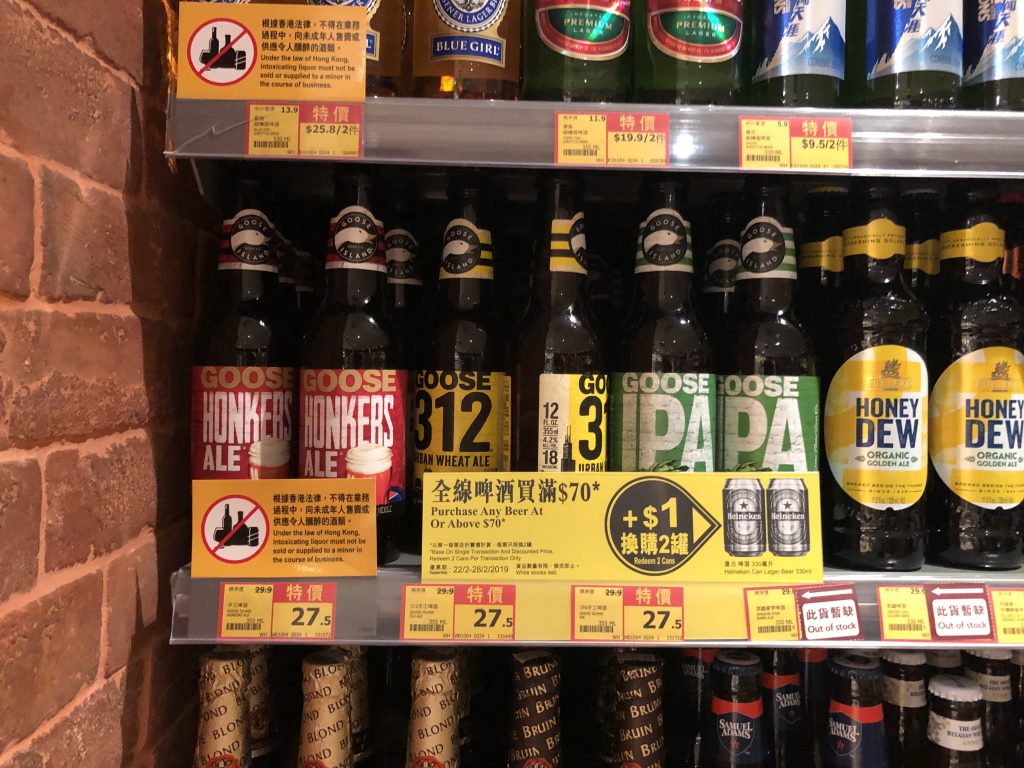 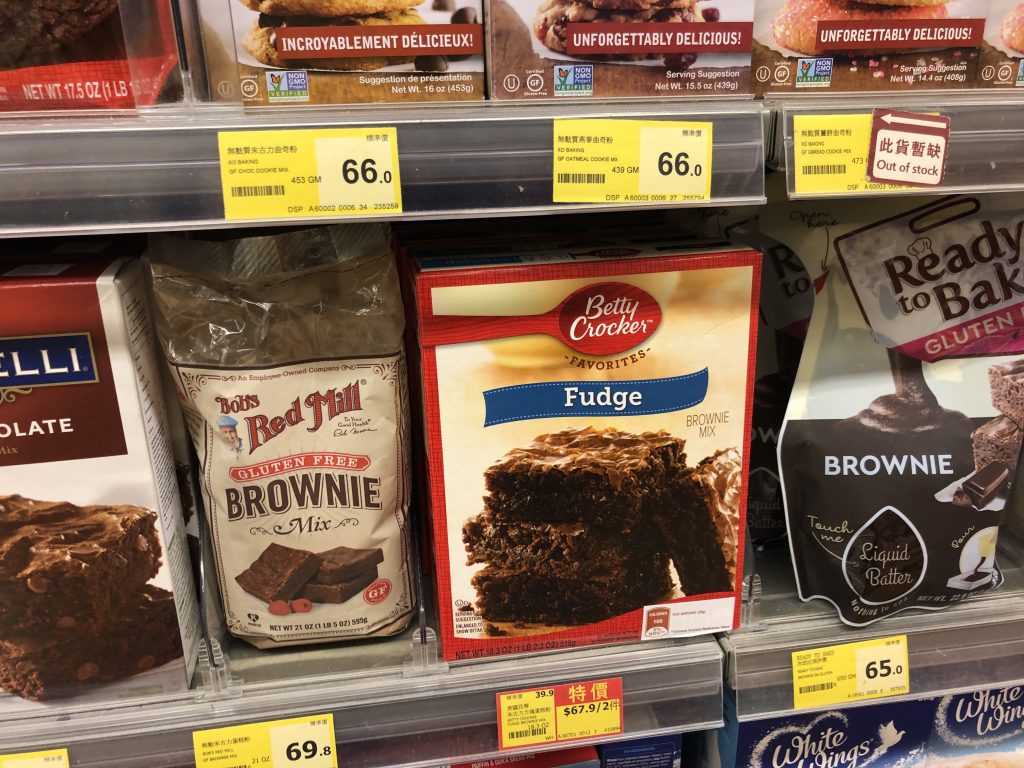 ^It’s worth mentioning that I pulled of Brownies in a toaster oven, which was nothing short of a miracle. 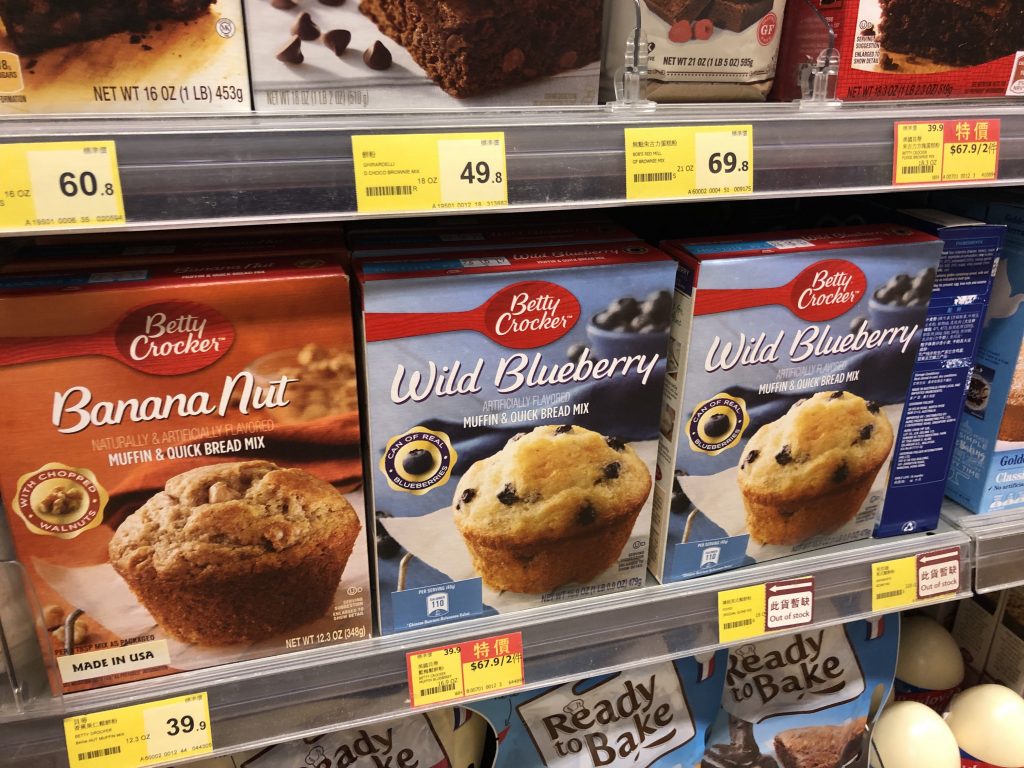 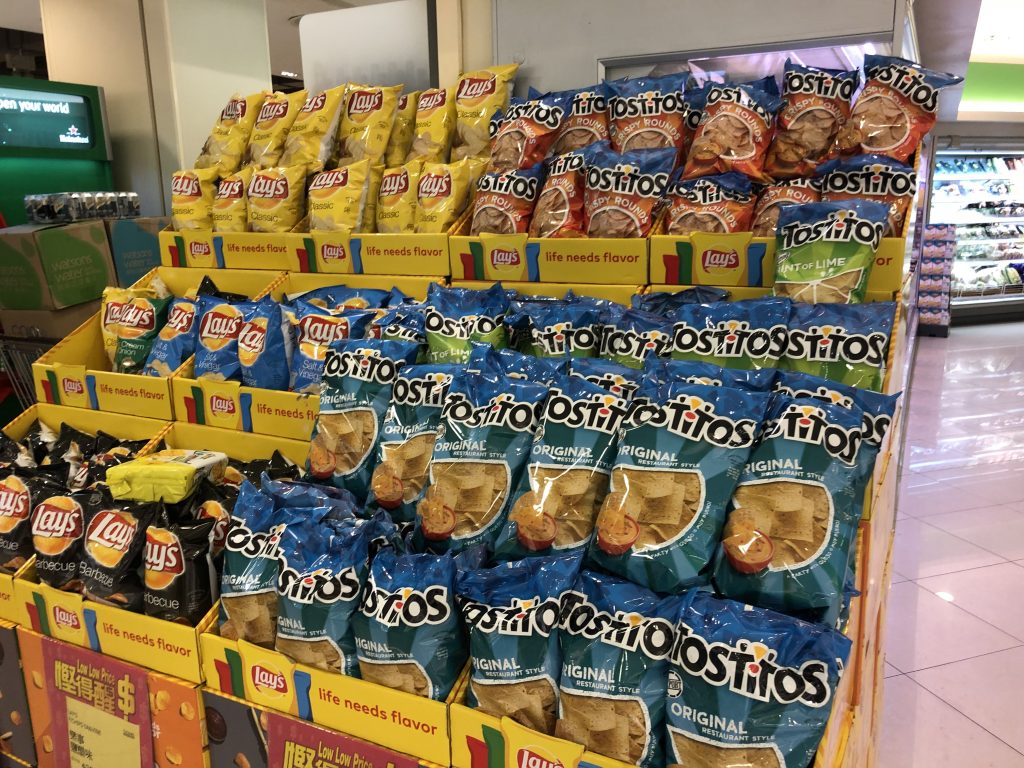 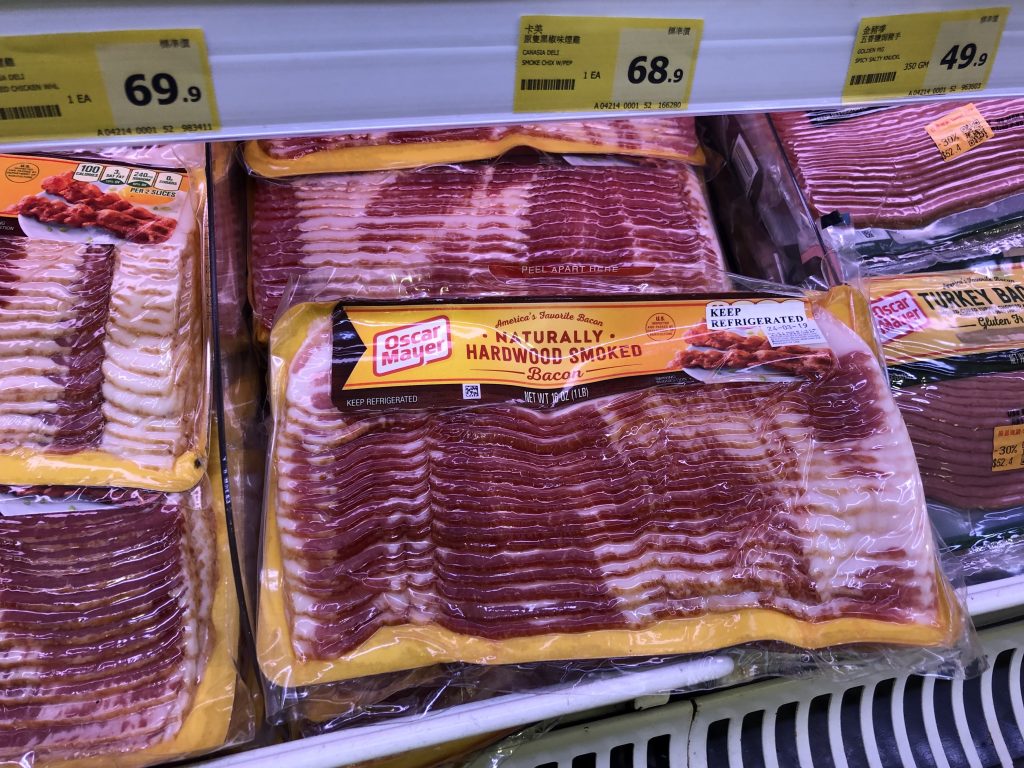