Of our entire trip, Tokyo has been the most interesting thus far and frankly, I don’t think any place will top it. So as I wrote in a previous post, the kitchen area in the house was basically non-existent.  I had a very tiny counter space, a single burner cooktop, and one saucepan.  We also had two trips planned away from Toyko, so I knew the need to cook would be limited. Still, we would need to eat breakfast, lunches, and a couple of dinners at the house, so I was off to explore the grocery.

In our neighborhood, there were several min-shops or convenient stores, 7-11 like shops.  We often picked up bread, yogurt, milk, eggs, cream, and even product at these shops.  I did seek out a larger grocery store and found a Santoku about a half mile from the house. I took my two reusable grocery bags and off I went.

Here’s my research data on Santoku:

Other comments about food in Tokyo:

Here are some photos from the Santoku: 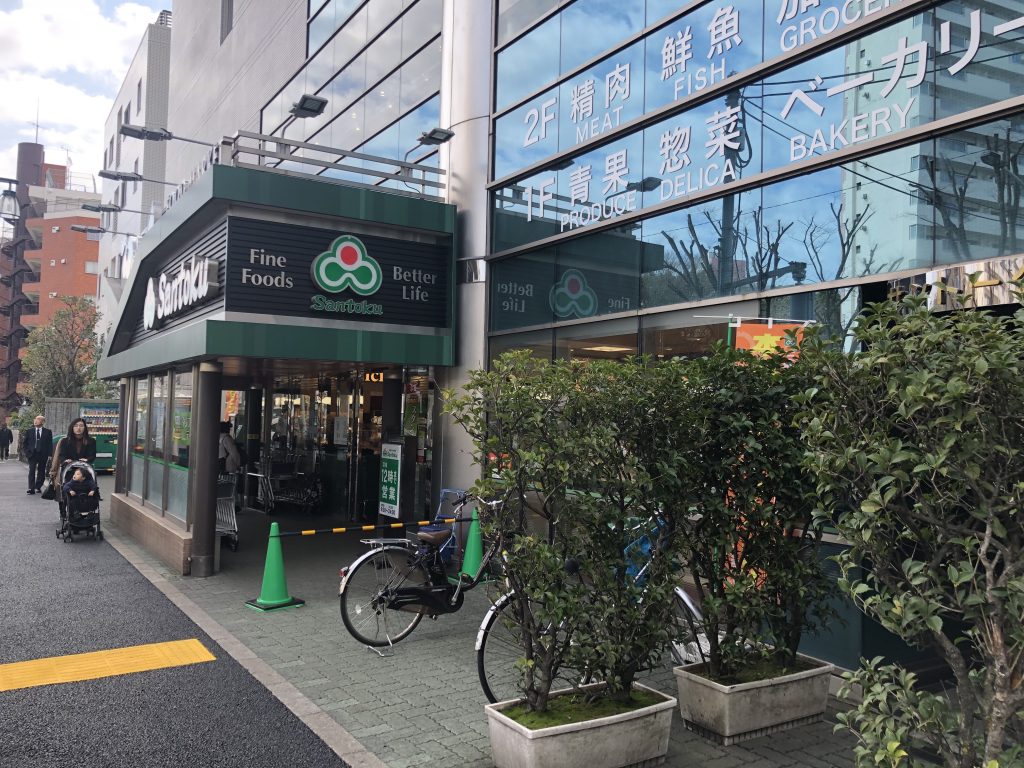 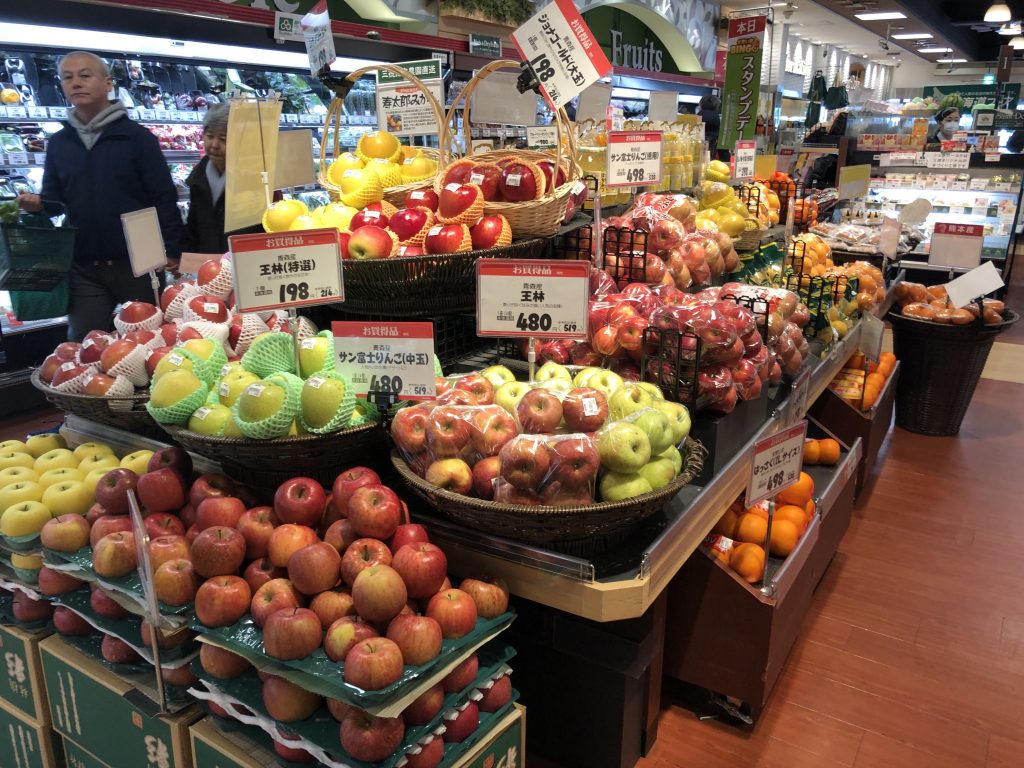 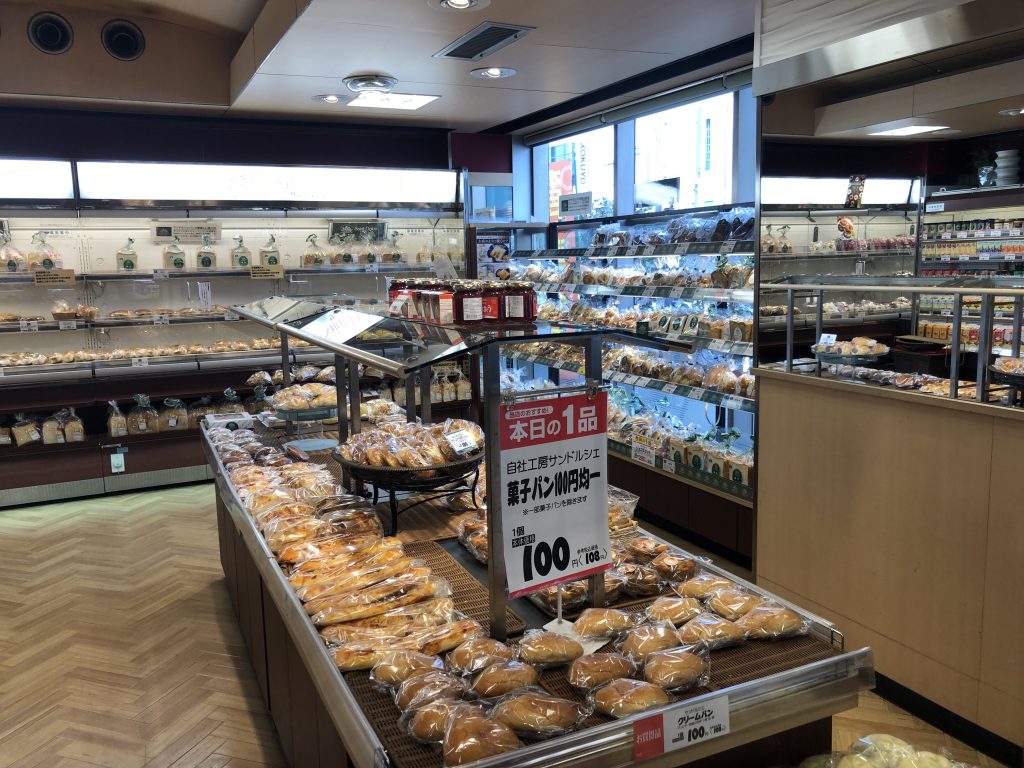 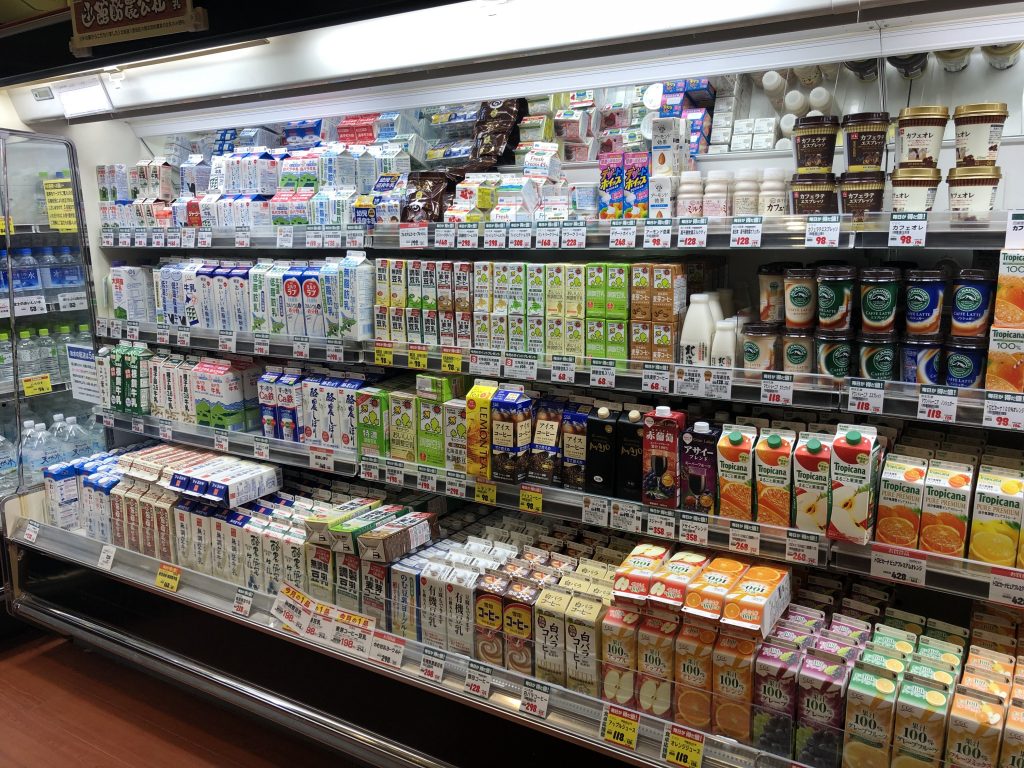 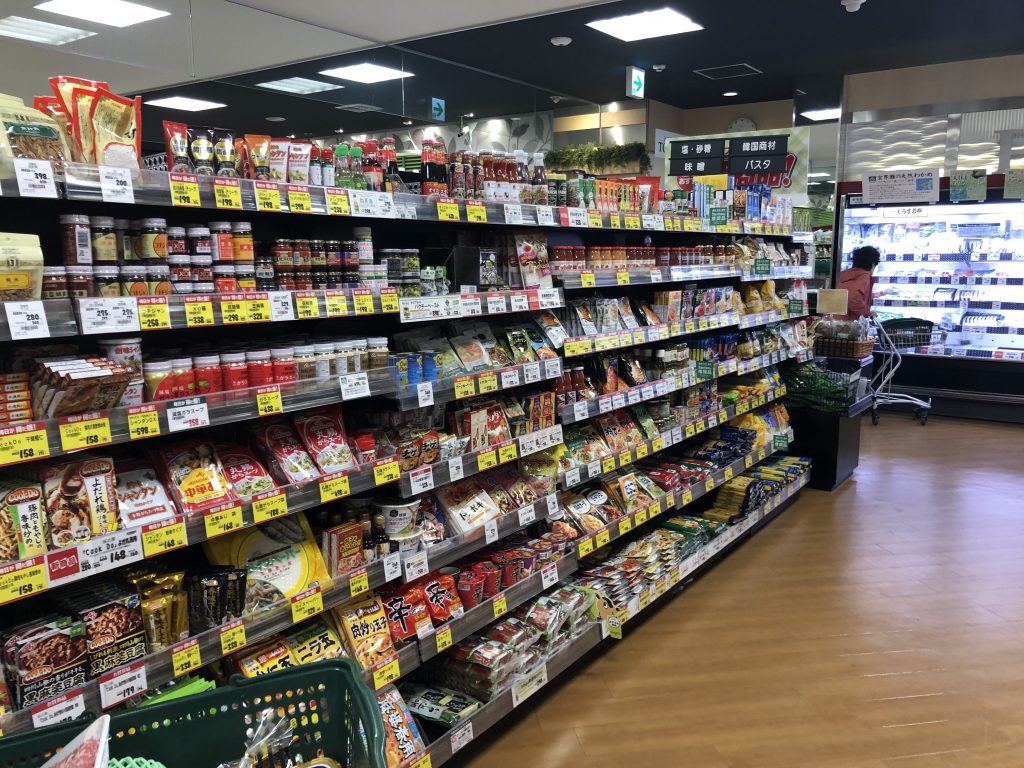 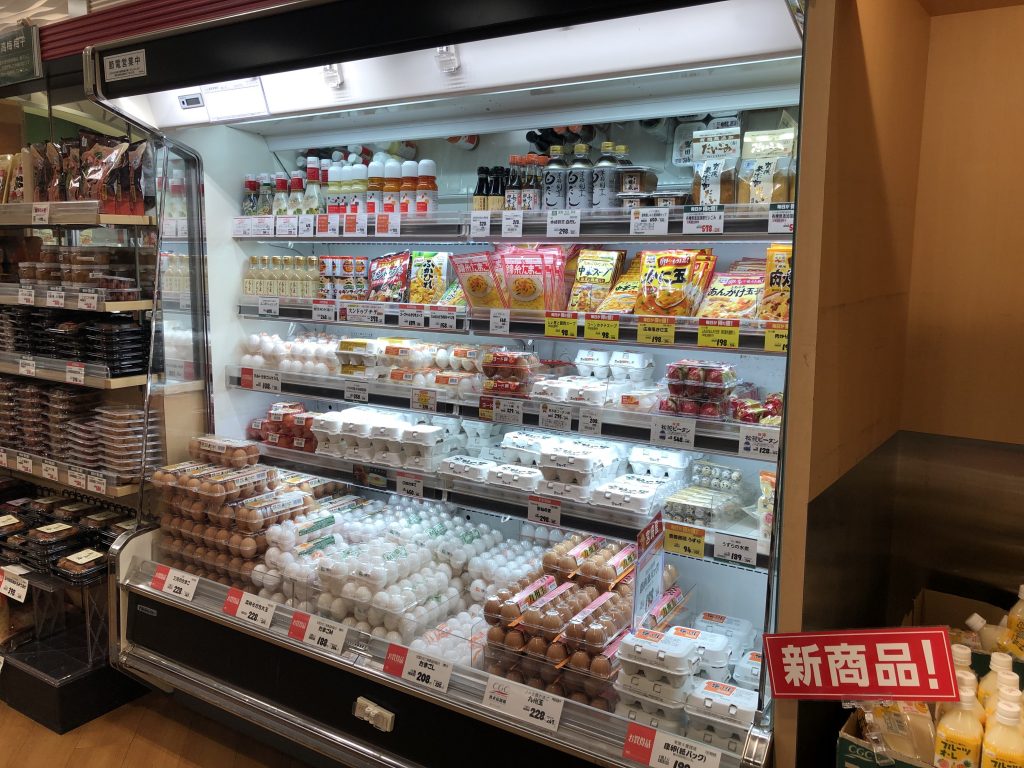 ^One of the very few places I’ve seen eggs in a refrigerator. 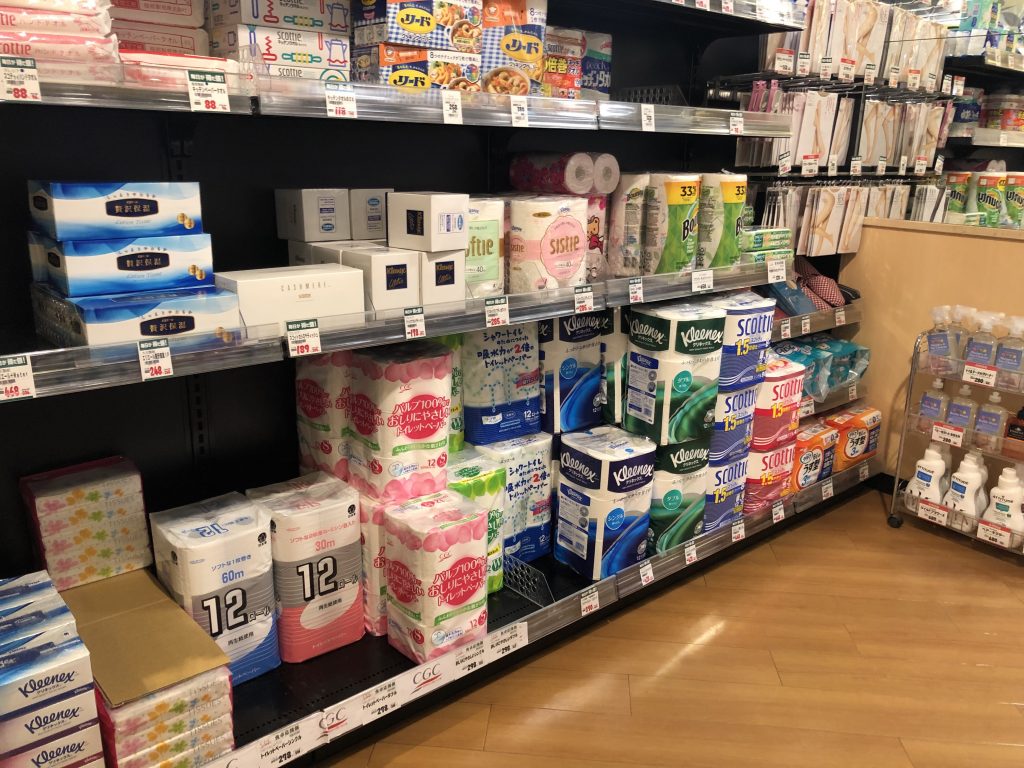 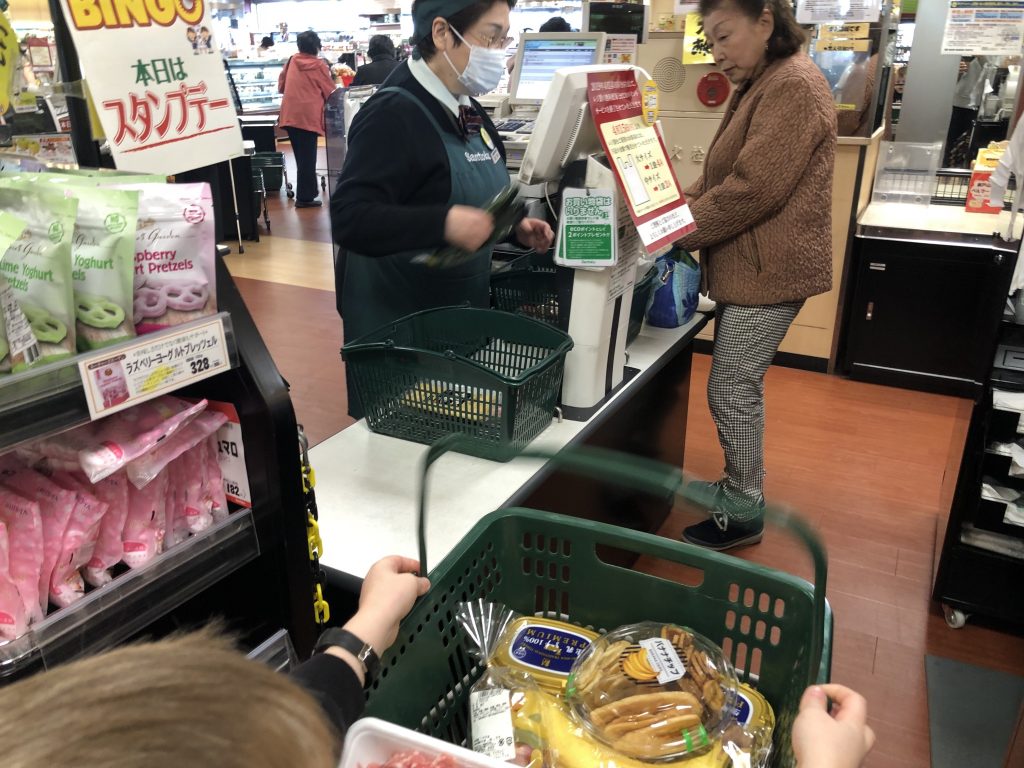 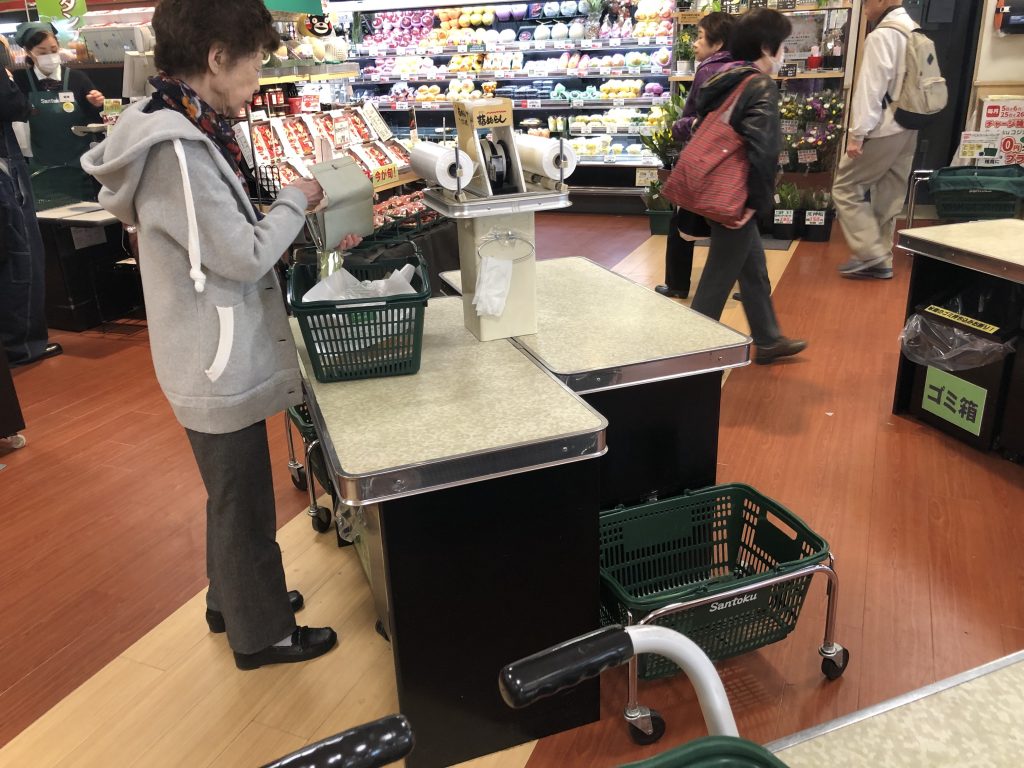