While on Safari, we had the opportunity to visit a Maasai village near the Ngorongoro Crater. I was intrigued by their story, so when our Safari driver asked if we wanted to visit — we said yes! Before I tell you about our tour, let me explain a bit more about the Maasai.

The Maasai are tribal group inhabiting northern, central and southern Kenya and northern Tanzania. The Tanzanian government has instituted programs to encourage the Maasai to abandon their traditional semi-nomadic lifestyle, but the people have continued their age-old customs … and you should know the word “encourage” isn’t really accurate … in many cases, the Maasai have been forcibly removed from their homes.  As we drove to the Serengeti, we saw several military trucks patrolling the area where the Maasai lived.

While we enjoyed our visit to the Maasai village, looking back, both Jim and I agreed it was 100% a tourist trip.  After having a few days to process, I don’t think our “tour” was an authentic representation of the Maasai people. Honestly, I think most of it was staged, which I am struggling to process how I really feel about my experience. Don’t judge me, because I’m still processing, but my gut response is the Maasai are taking advantage of tourist, but on the other hand, the Maasai people have been through hell, so I don’t blame them for getting what they can when they can.

Here’s what happened.  In order to tour the village, a $10 “donation” was required. Our visit included, traditional welcome dance by the people, a tour of a Maasai house, a stop at Maasi market, and visit the school. We were encouraged to take as many photos and ask as many questions as we wanted. However, we were not expecting to be pushed for additional “donations” through the entire tour.

Since our tour left me feeling like I didn’t get an authentic representation of the Maasai people, I did my own research. I wanted to learn more about the Maasai. While I really struggle with much of what I learned about the Maasai traditions, I tried to put my personal judgments aside and try to understand. Here are some highlights:

Honestly, I am still processing, and I don’t know that I’ll ever really feel “good” about my tour.  While part of me is angered by what I’ve learned about the Maasai people and their traditions, another part of me says, but that is their traditions. Does it make me arrogant to feel we should swoop in and liberate these people? Do they need to be liberated? It is an interesting question to ponder really.  Just because their traditions are different, and many traditions even seem brutal, are they? It’s their way of life. I cannot say I’ve found closure as of yet…

Here are a few photos from our tour: 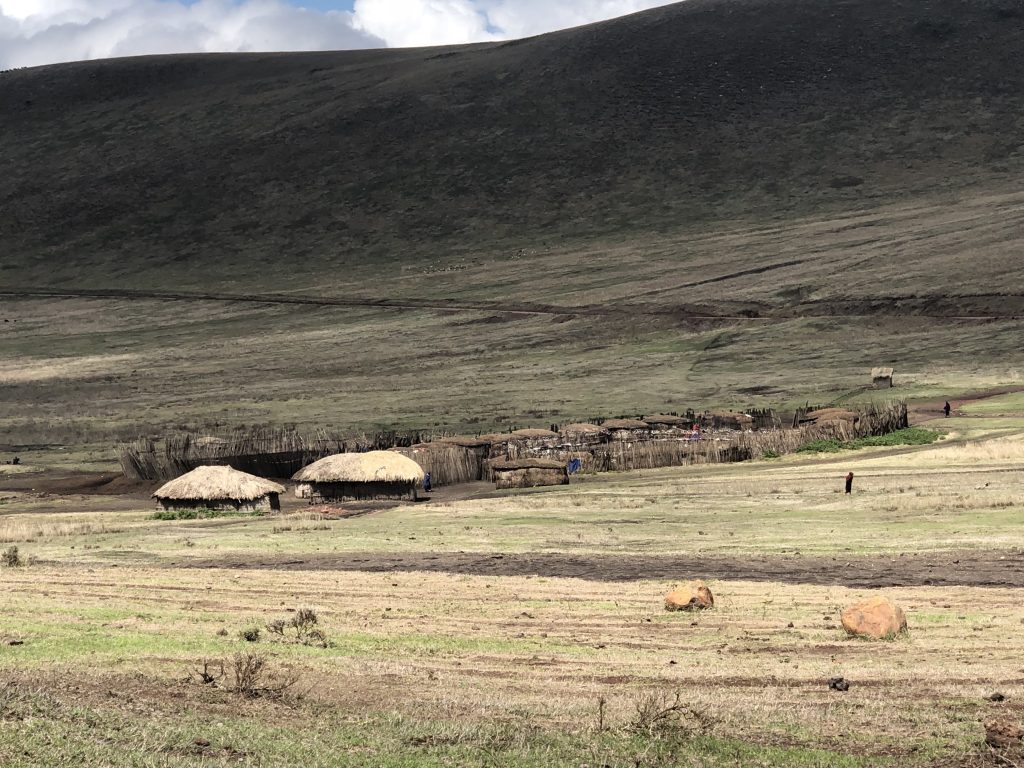 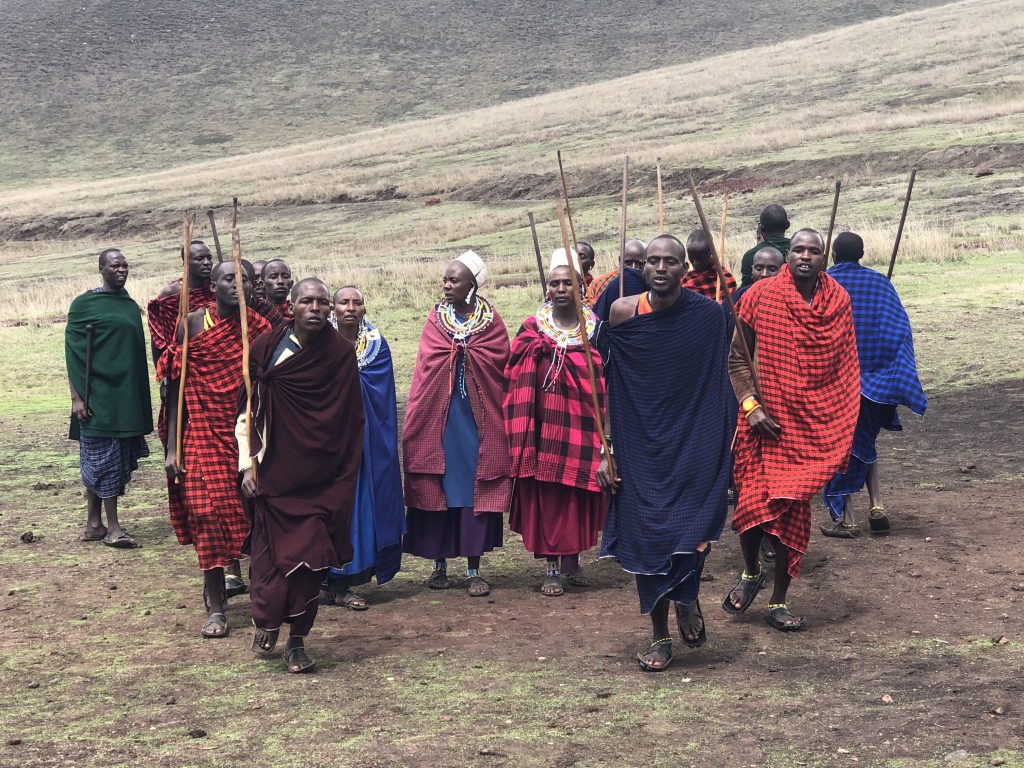 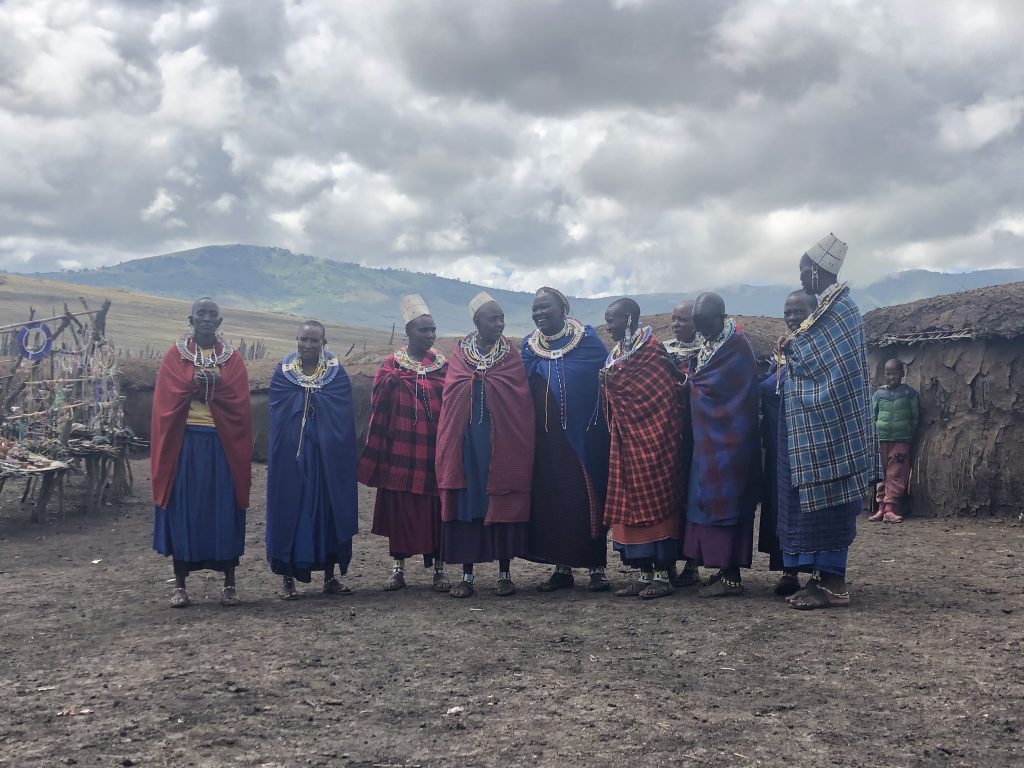 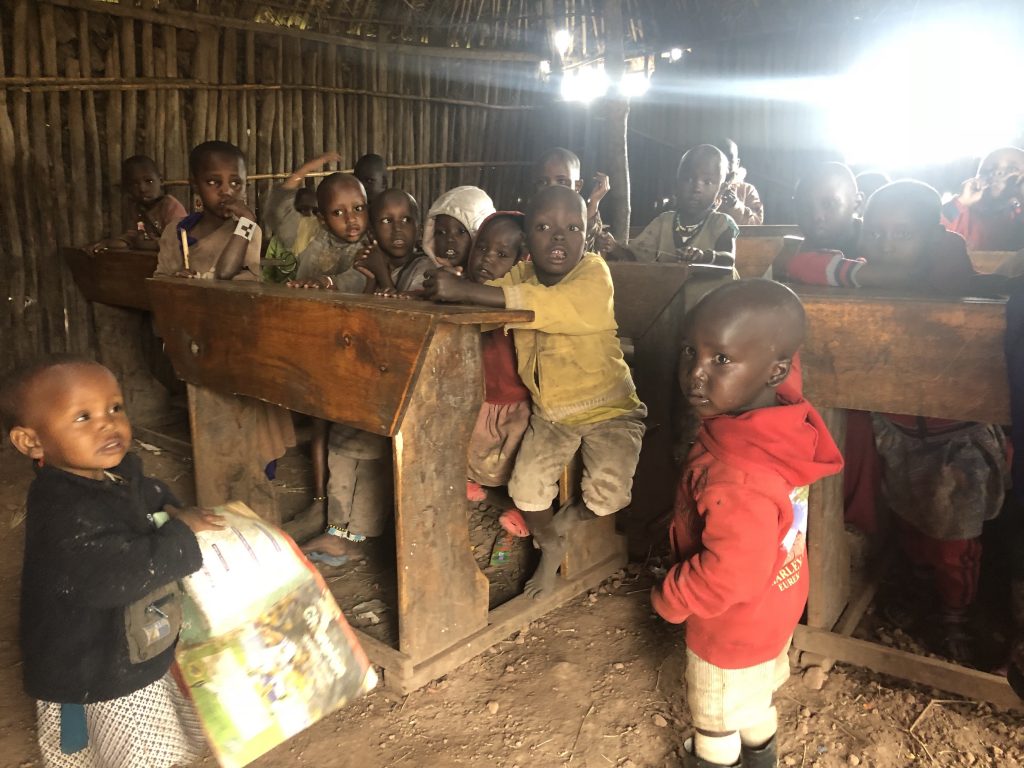 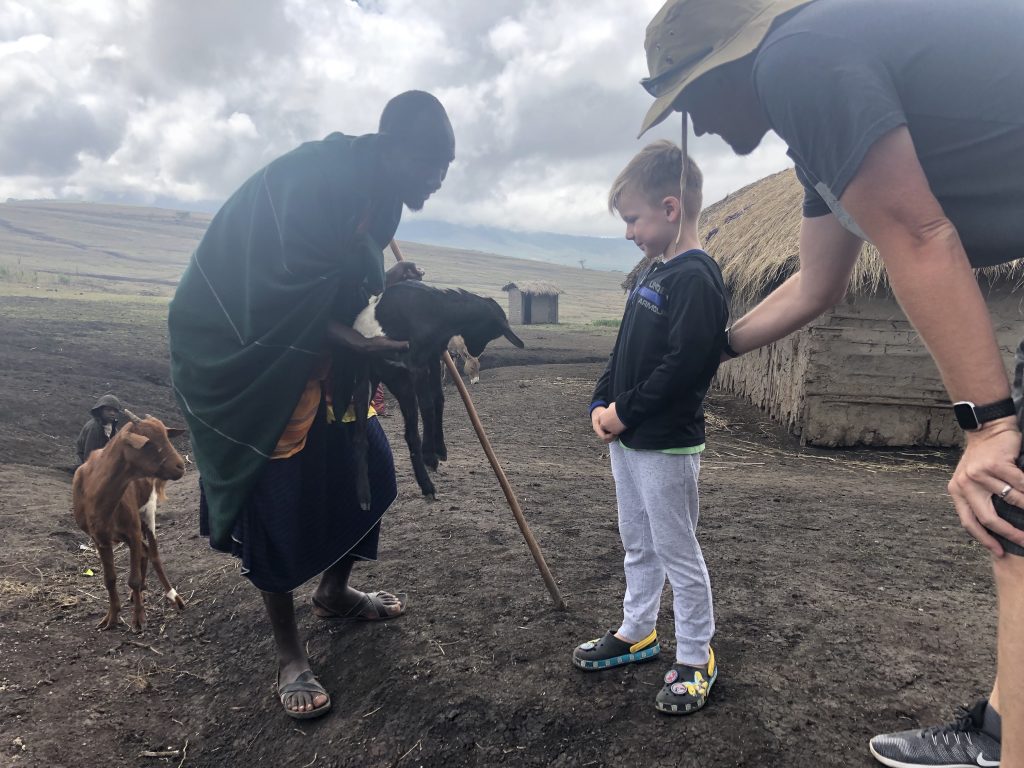