Discovery Bay was a lovely surprise, while expensive, I really enjoyed the area and the people.  We struggled with our living accommodations, but in the end, I think we made the best of it. Our time went quickly.

My goal was 80-miles and I wasn’t sure what to expect in Discovery Bay, I knew the weather was still going to be nice but had no idea of the neighborhood. I was pleasantly surprised by all the paths and we were right on the water, so the air was fresh and wonderful. I ran outside for all my runs and even adventured onto the trail behind our apartment once.  The loop I took included four pretty intense inclines. While I was a bit slower in my overall pace, I think it made me faster, but we will see. 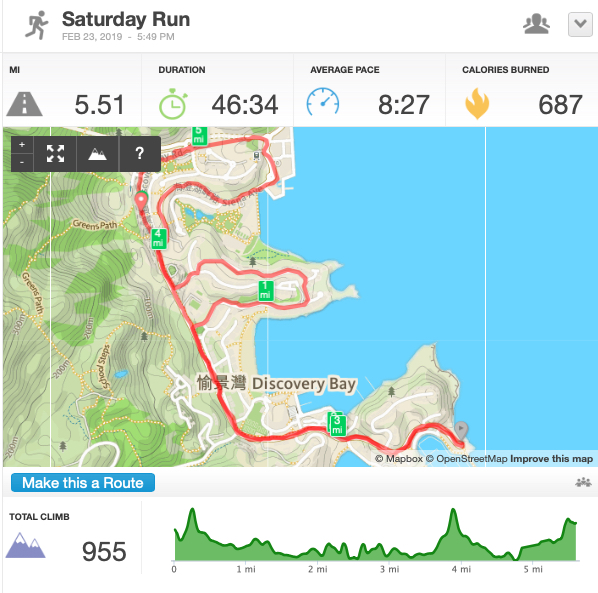 Here are a few pictures from my Discovery Bay run. 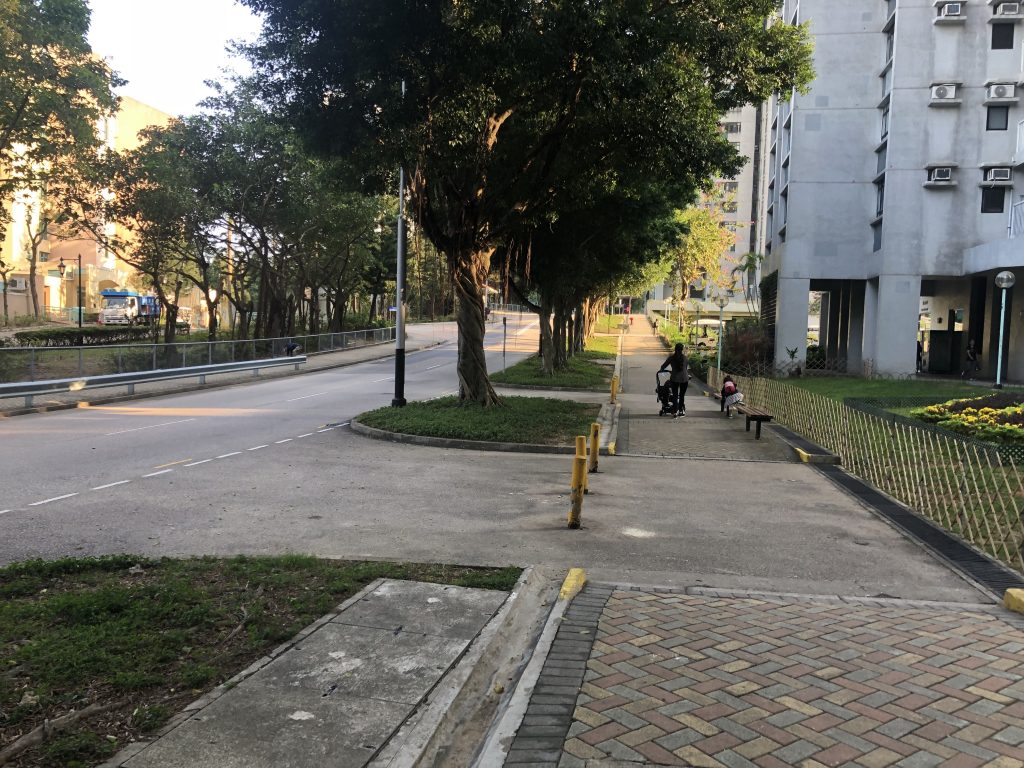 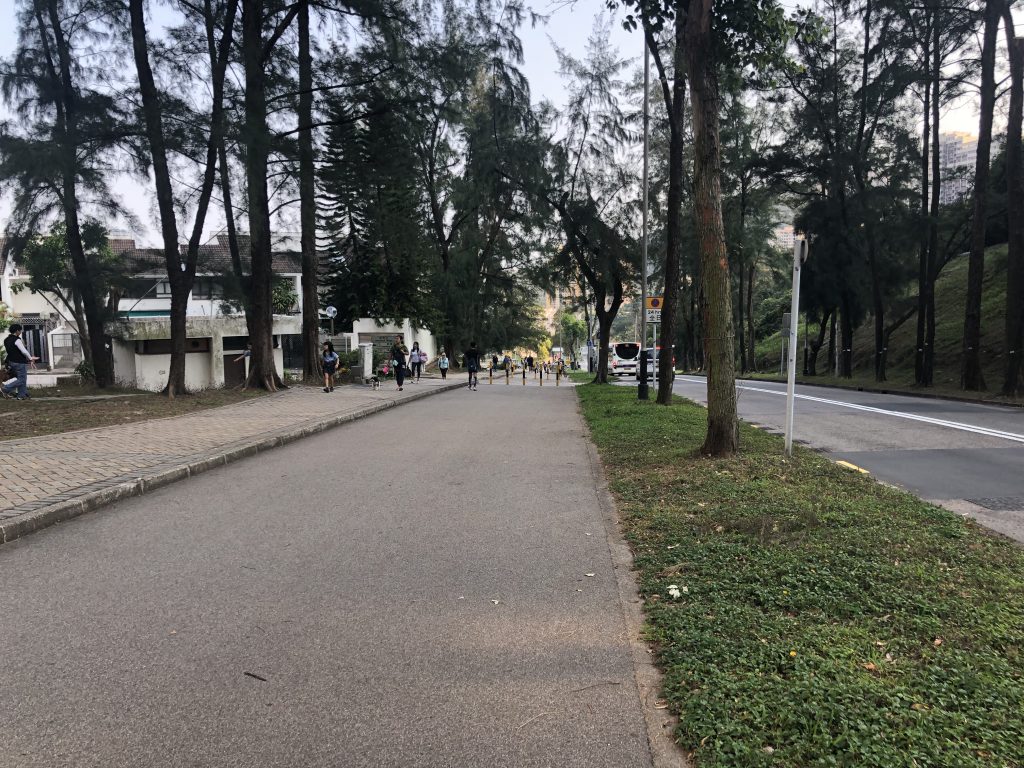 ^My run started with a lovely down, but … what goes down, must come up! 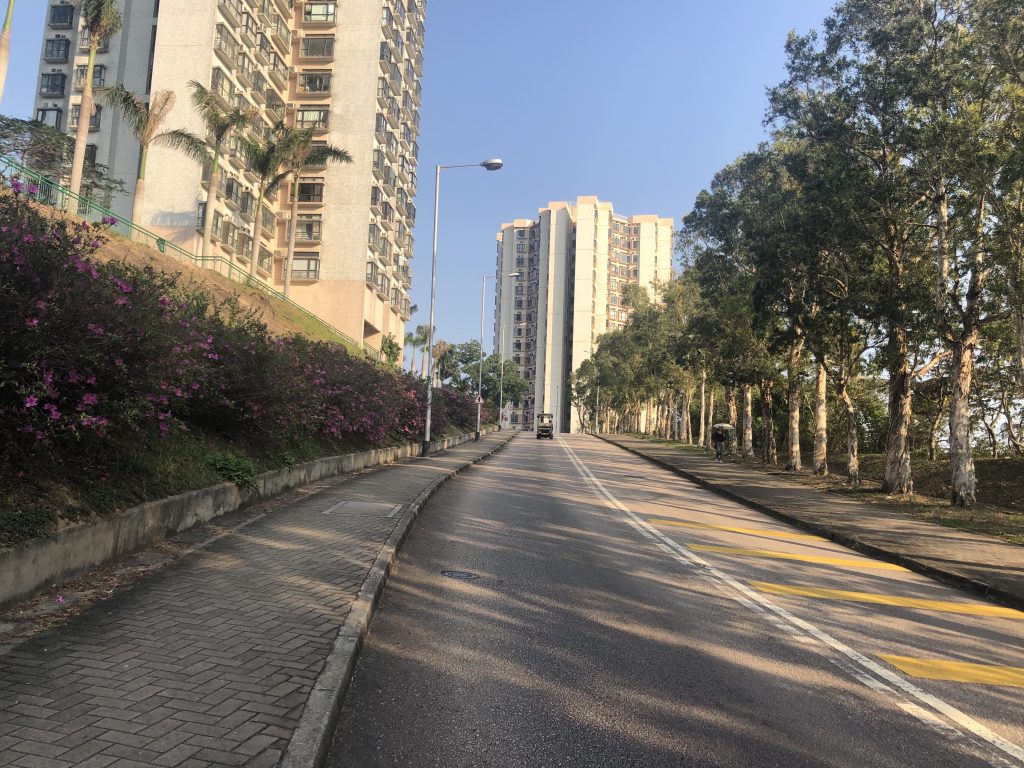 ^My first hill, nice and easy. 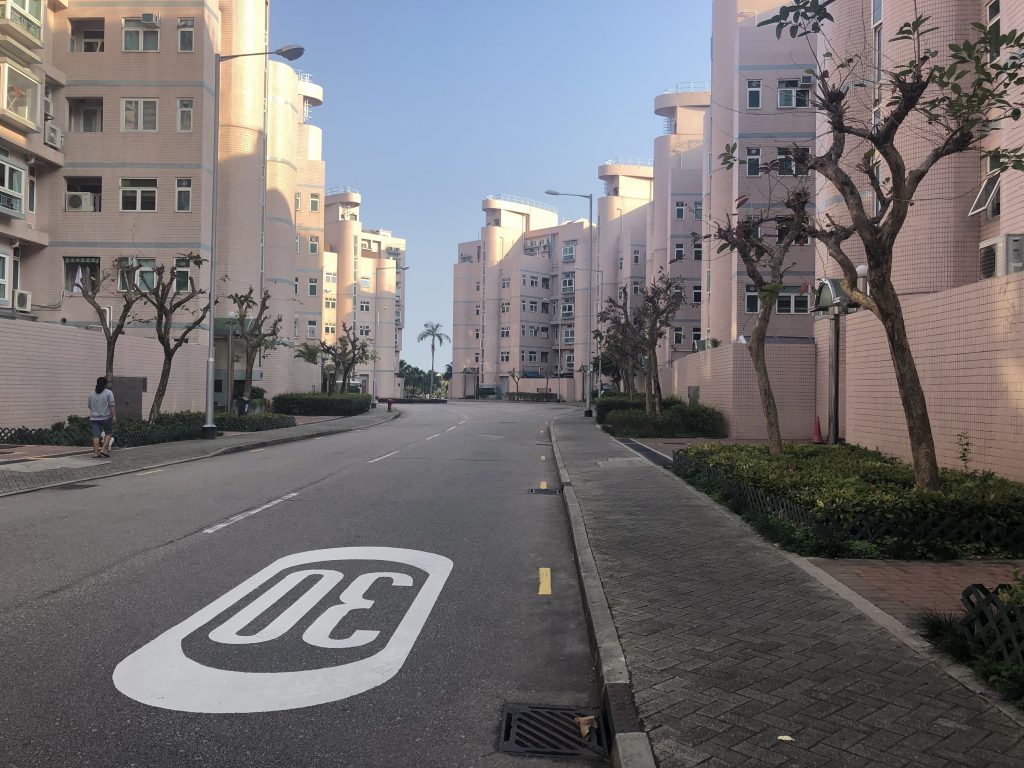 ^Half way point, back to the apartment. 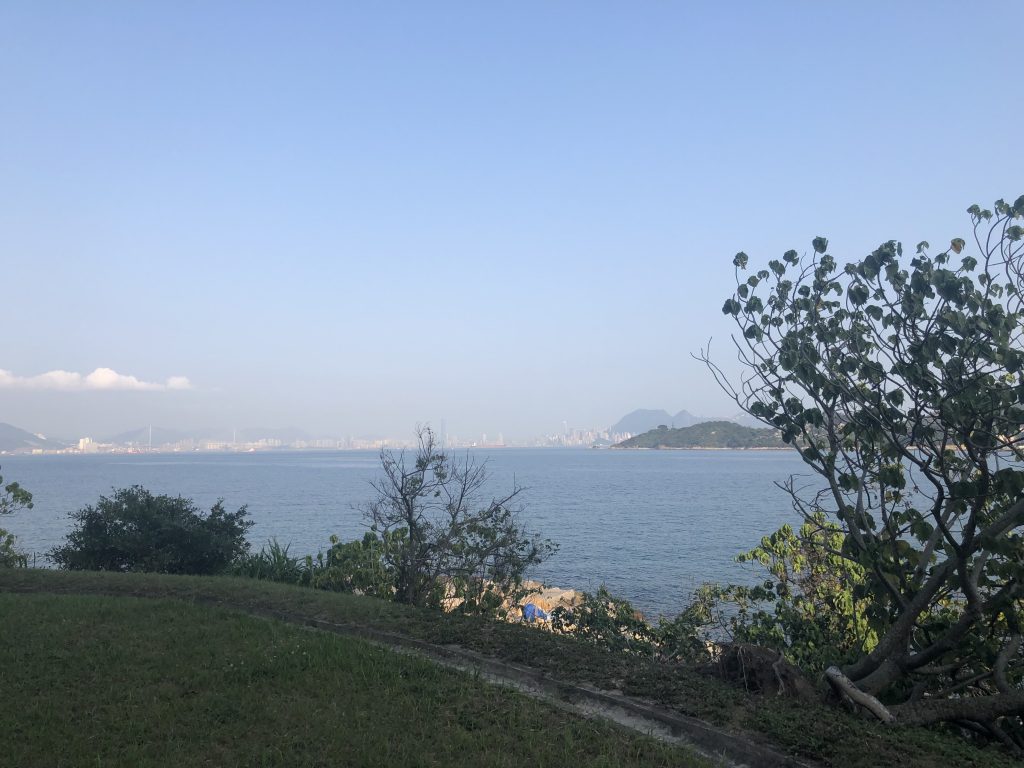 ^View from half-way point, looking over to Hong Kong. 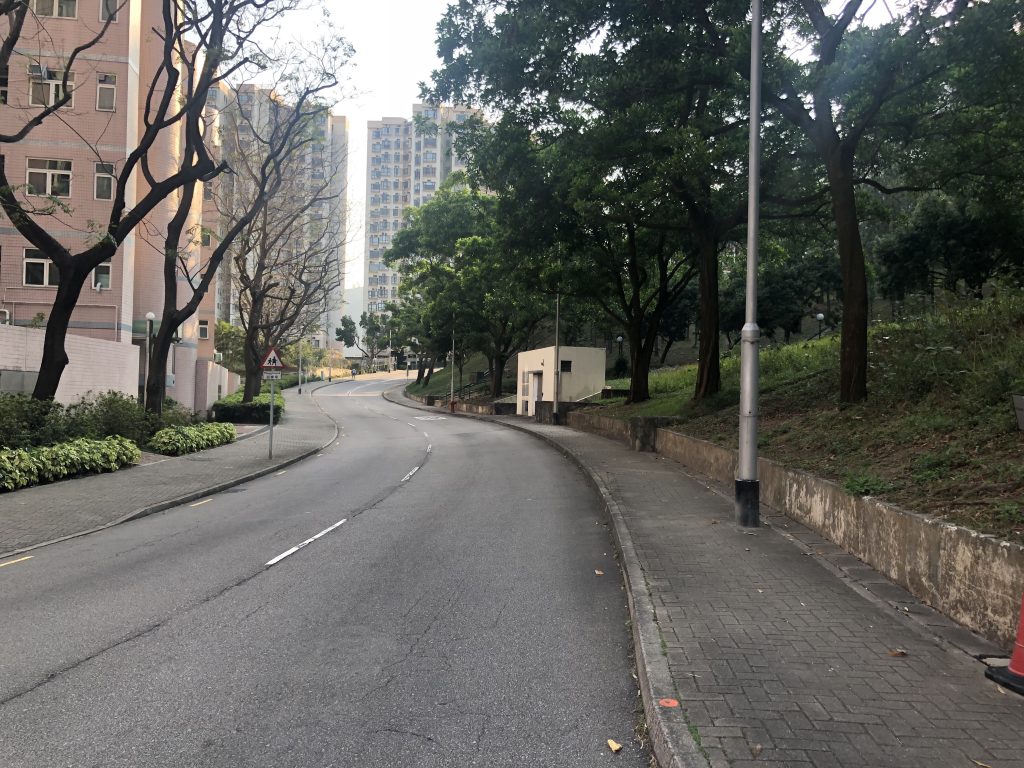 ^Second hill, about the same as the first. Slow and steady. 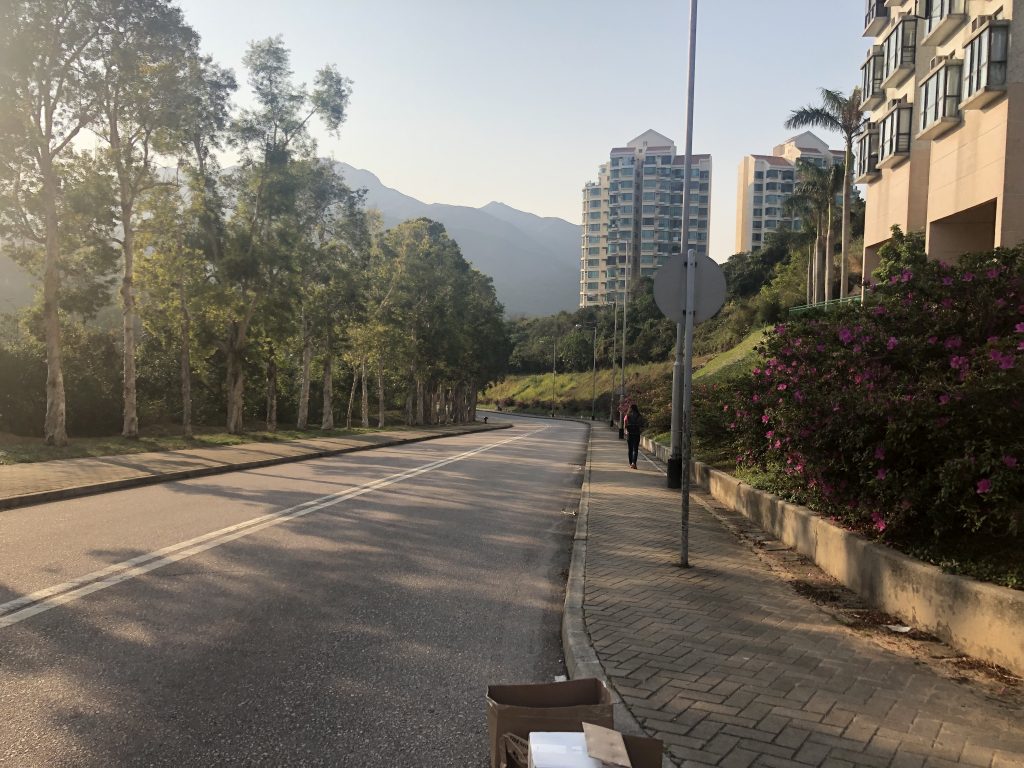 ^Ah, a nice down as a reward to the second hill. 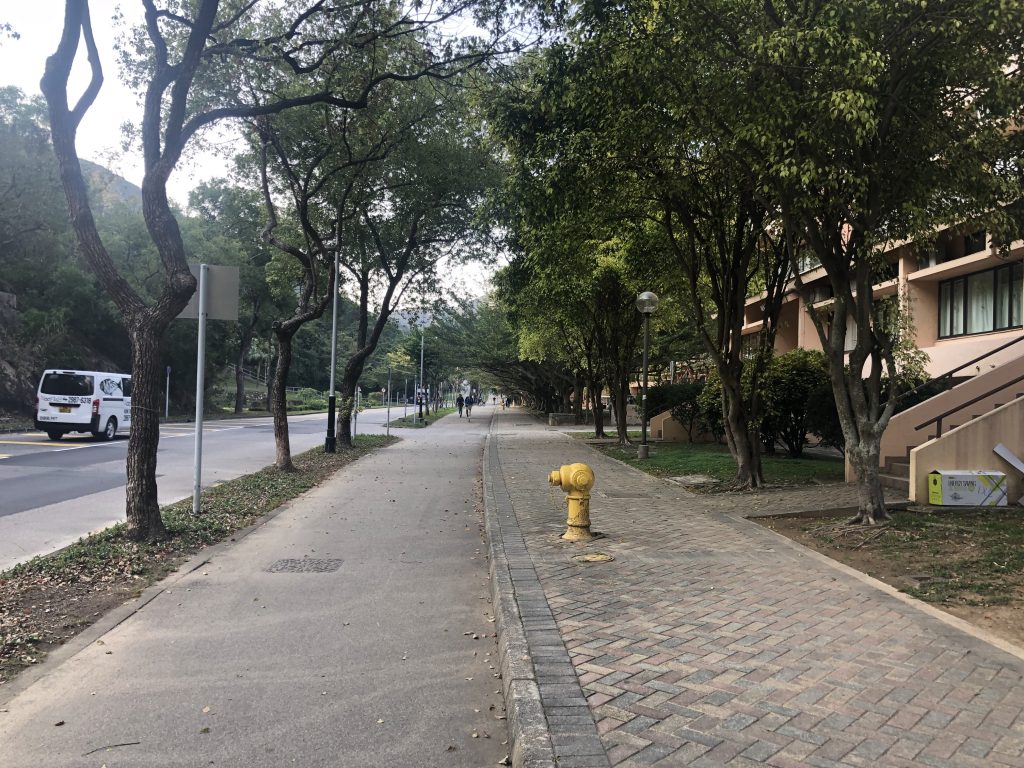 ^And here it is, the massive third hill. Never ending UP! 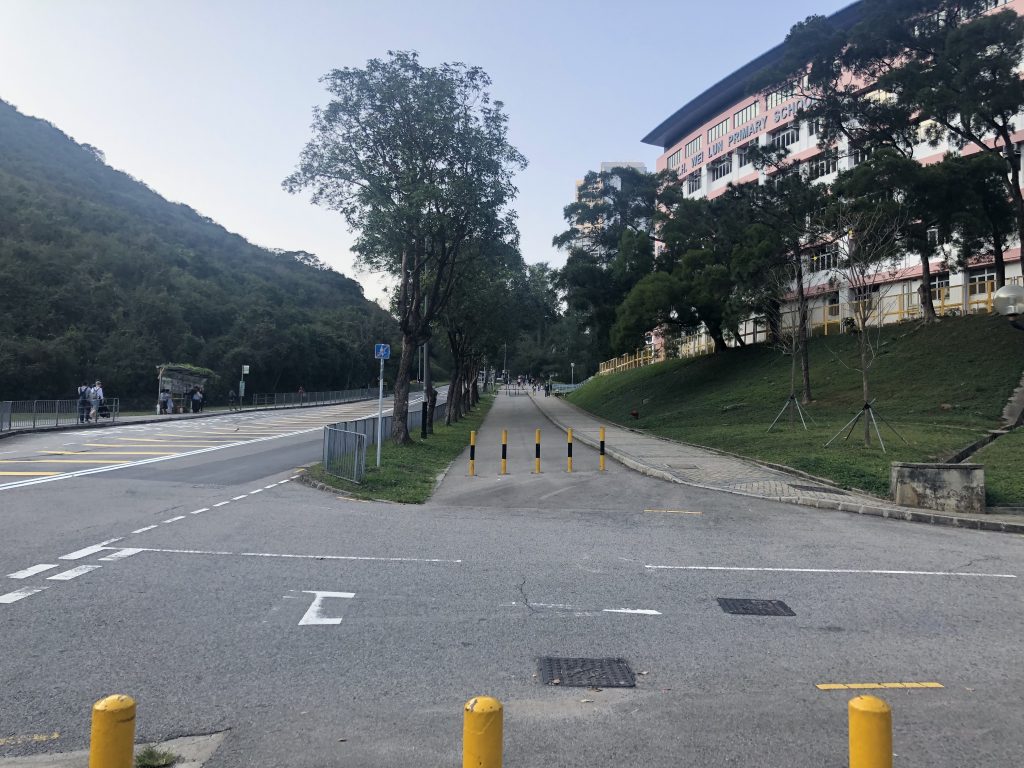 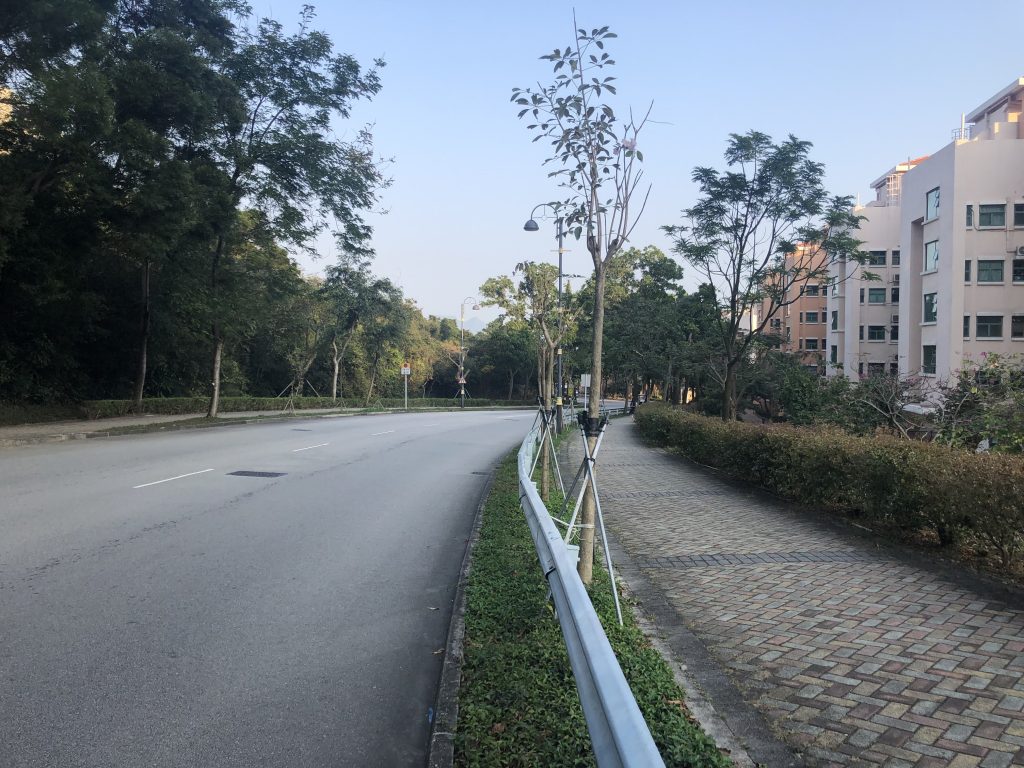 ^Another nice down as a reward. 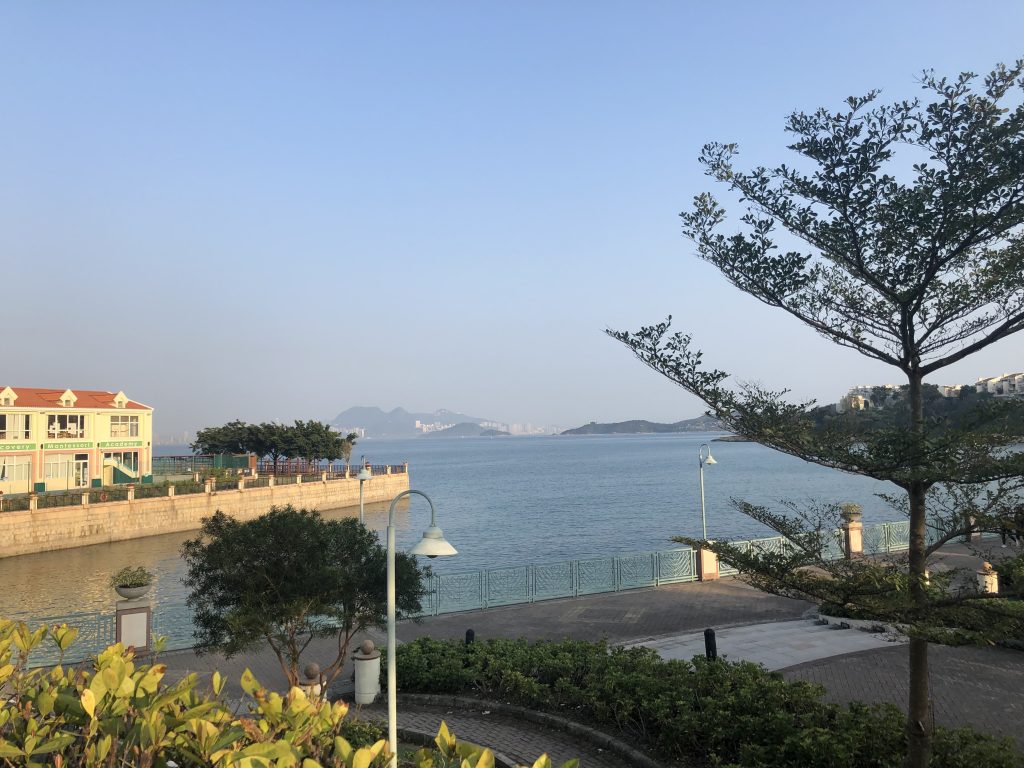 ^Another great view of Hong Kong. On every run, I’ve always had a smell. In London, it was cigarettes smoke. In Amsterdam, it was marijuana. In Kiyv, it was body odor. Italy it was manure. Sitges was the ocean breeze. Tanzania was my sweaty mess. Chiang Mai was the exhaust from all the vehicles.  And in Discovery Bay, fresh air. Honestly, Discovery Bay was the first city without a distractive smell, so I guess the lack of “smell” makes it distinct. 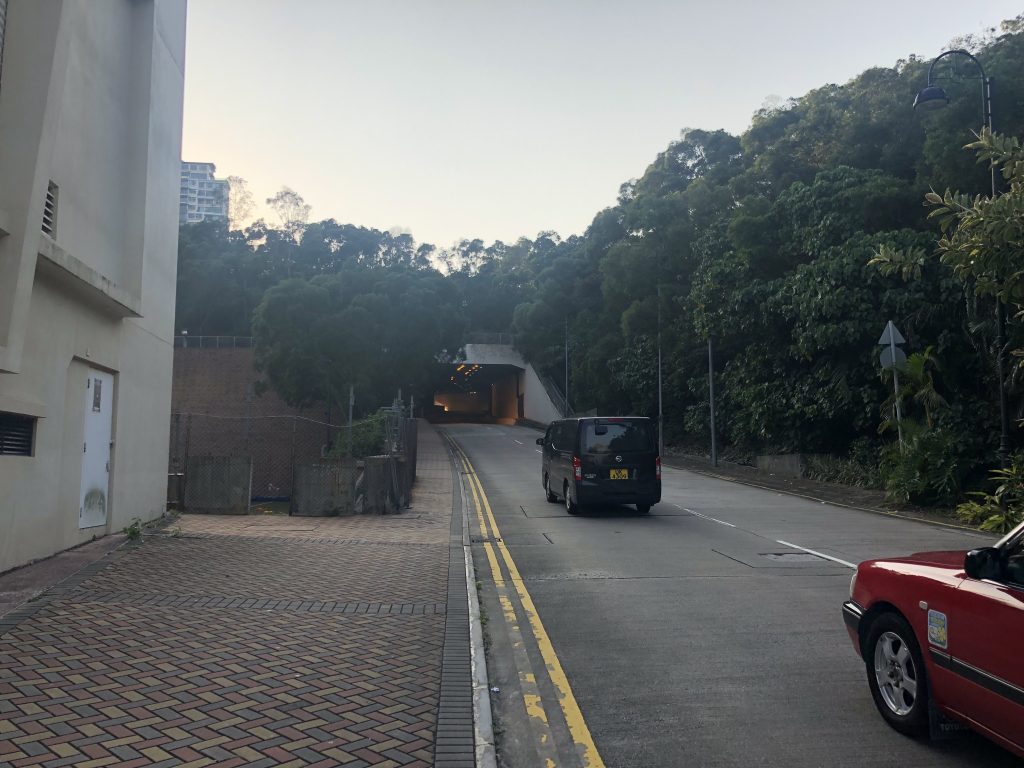 ^The fourth and final hill. While not the biggest, it was tough. 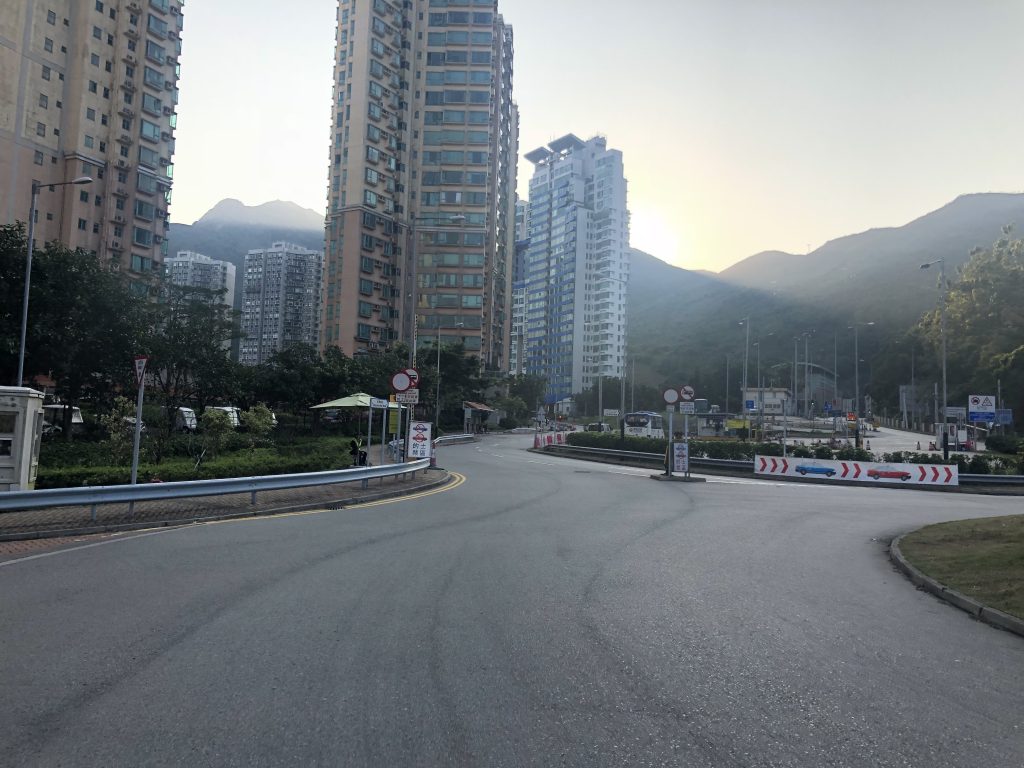 ^So close to the end. 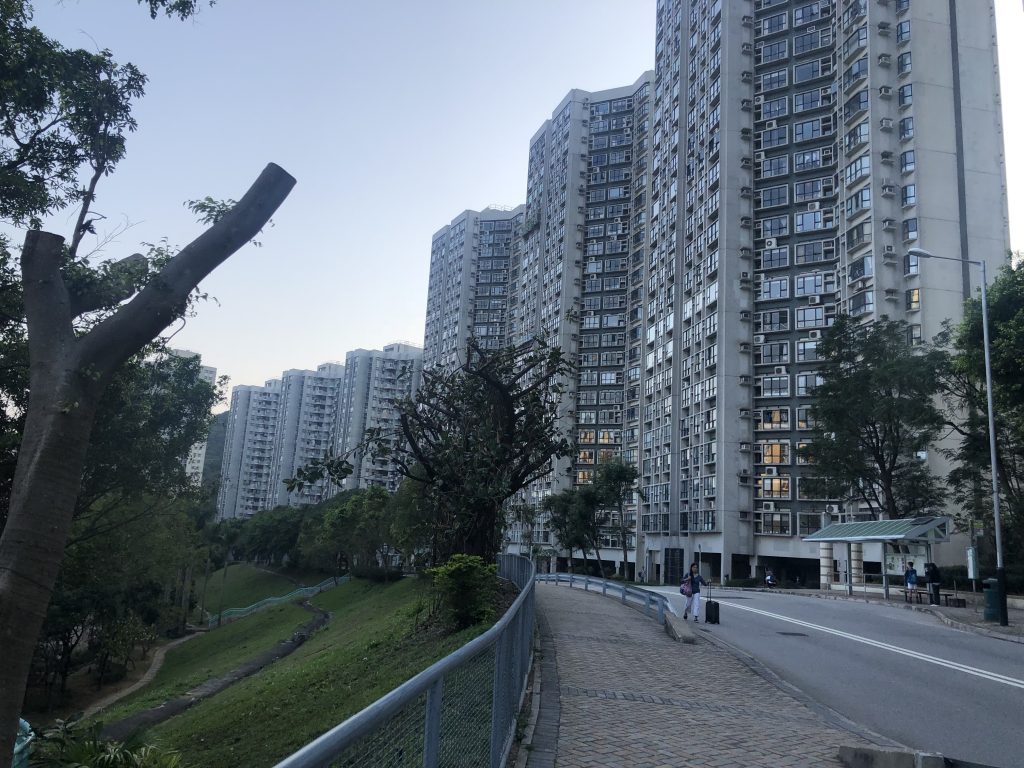 ^Back to the apartment.

I fully embraced the French Press in Discovery Bay.  The house did have a coffee pot, but it didn’t work — talk about cruel and unusual punishment.  I did find a coffee pot, but it was crazy expensive, so I opted to break out the French Press. I brought a bag of my favorite coffee bean from Ristr8to, which was really nice. After the Riser8to was gone, I picked up a couple of bags from the grocery store.

There was a Starbuck in Discovery Bay, but I found I didn’t really enjoy the drip coffee. Instead, I found I preferred coffee from Pacific Coffee much better.  While still a chain, it was just better than Starbucks. I ended up picking up a bag of Pacific Coffee to take with me to Hong Kong.

Self-Care in Hong Kong was also a bit of a challenge because of how expensive it was.  I decided to would let my eyelashes go since there wasn’t a reasonable option in Discovery Bay, but I couldn’t let my nails go.  After a bit of research and hitting up the Facebook Mom’s Group, I went to Nailed It in Discovery Bay Plaza.  I was really looking forward to a quiet day at the salon on my “off day,” but we had a bit of an emergency so Jim and I switched days and so Nolan went with me to the salon.   I called in advance to make sure it was ok for Nolan to join, but I didn’t want to miss my appointment since it had already taken me a week to get into the salon.  The owner said it was fine for Nolan to join, so we stopped by to get a coffee and pastry before heading to the salon.  Nolan sat quietly with his chocolate croissant and milk, watched his iPad, and I was still able to get a very relaxing mani / pedi in for the morning.  While it was the most expensive mani / pedi I’ve ever had in my entire life, it was a good manicure and it did last a full 3-weeks.

As a small side note … Jim lost a crown while we were in Beijing, China! When we got back to Discovery Bay, he researched, found a DDS, and made an emergency appointment to get it fixed. Hence, Nolan came with me to the nail salon. 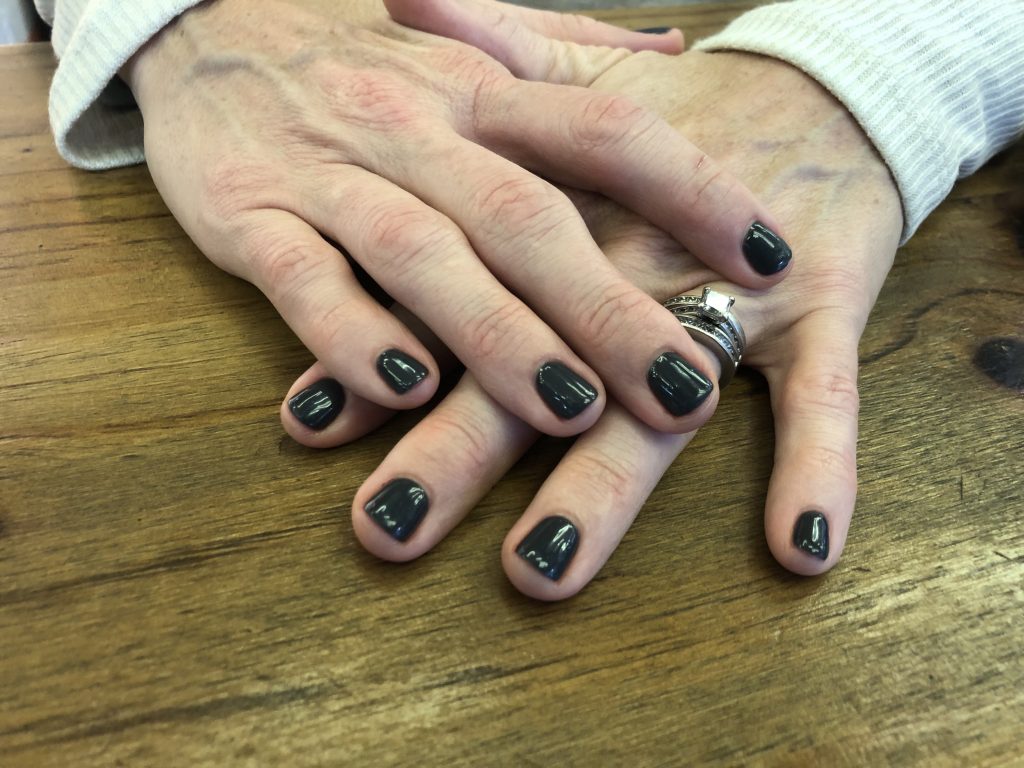 ^This is the photo I took of my nails … 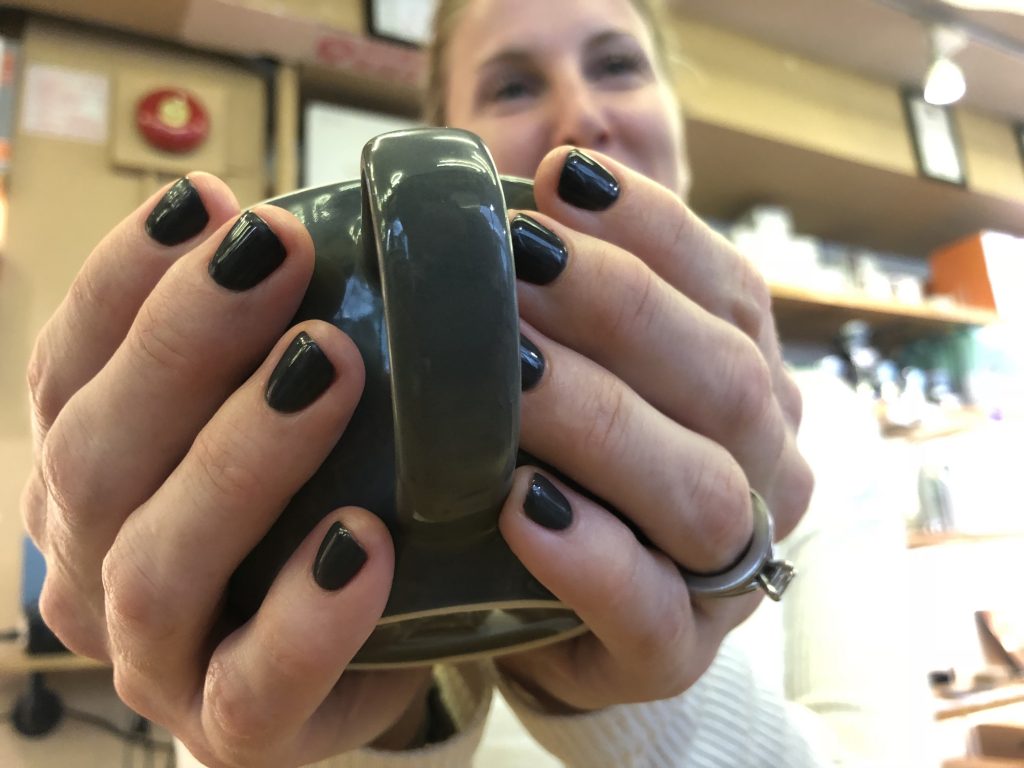 ^This is the photo Jim took of my nails … he said I need more “artistic” photos on the blog.

What I loved about Discovery Bay:

What I didn’t love about Discovery Bay:

Here are a few of my favorite pictures from Discovery Bay: 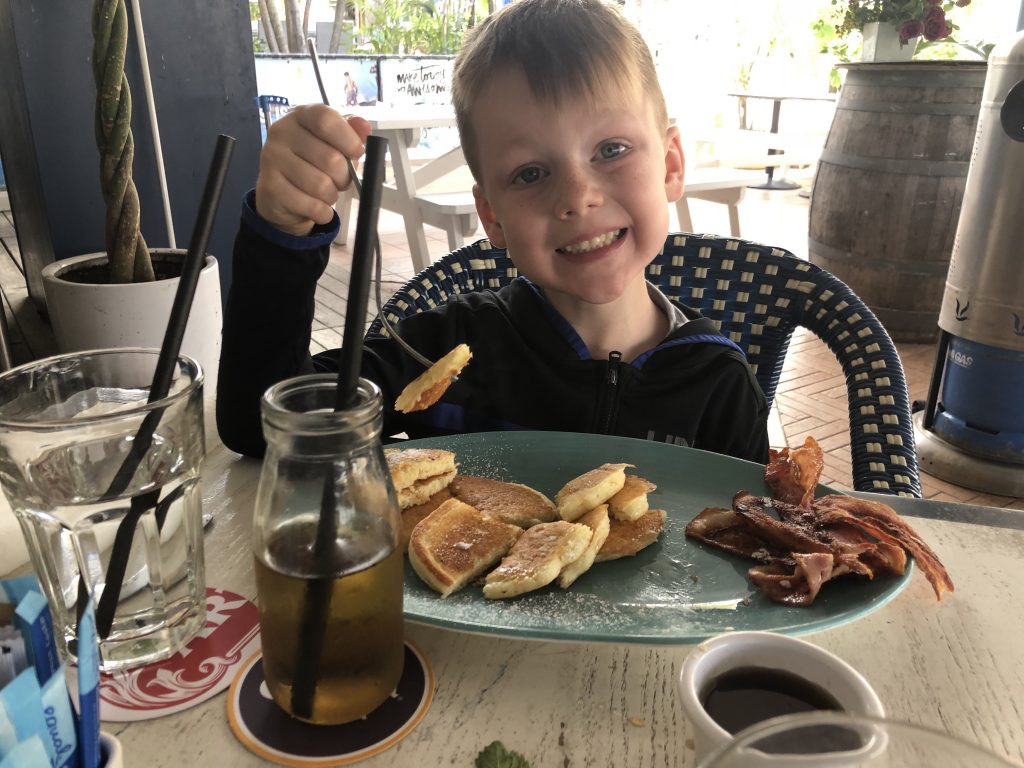 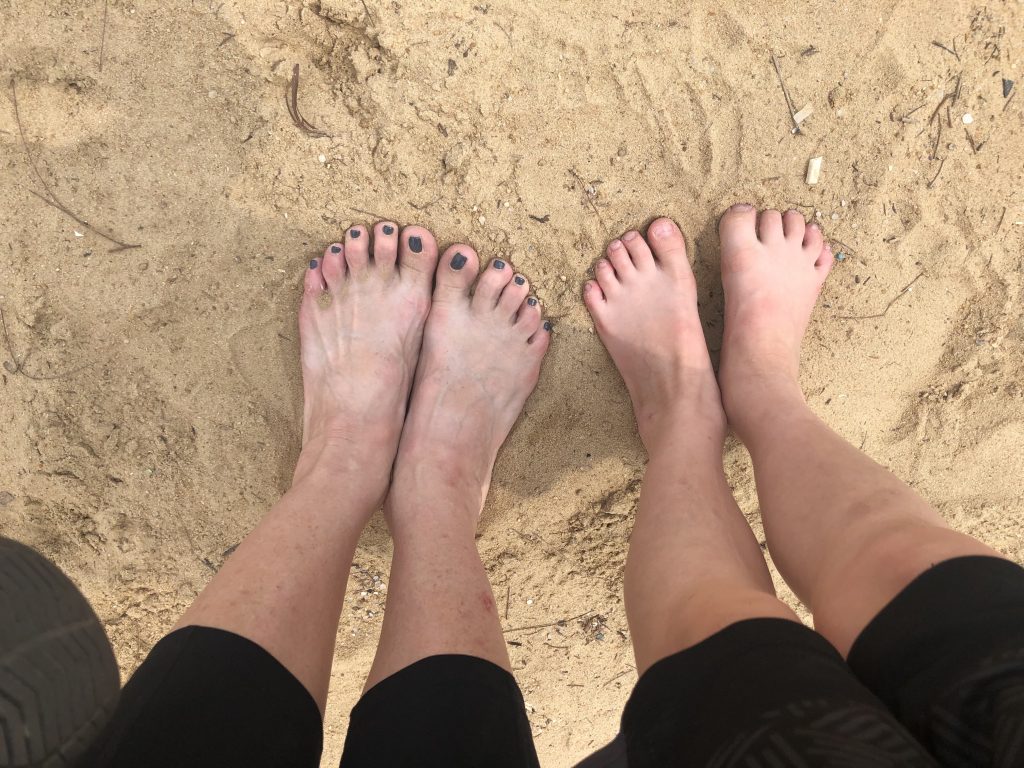 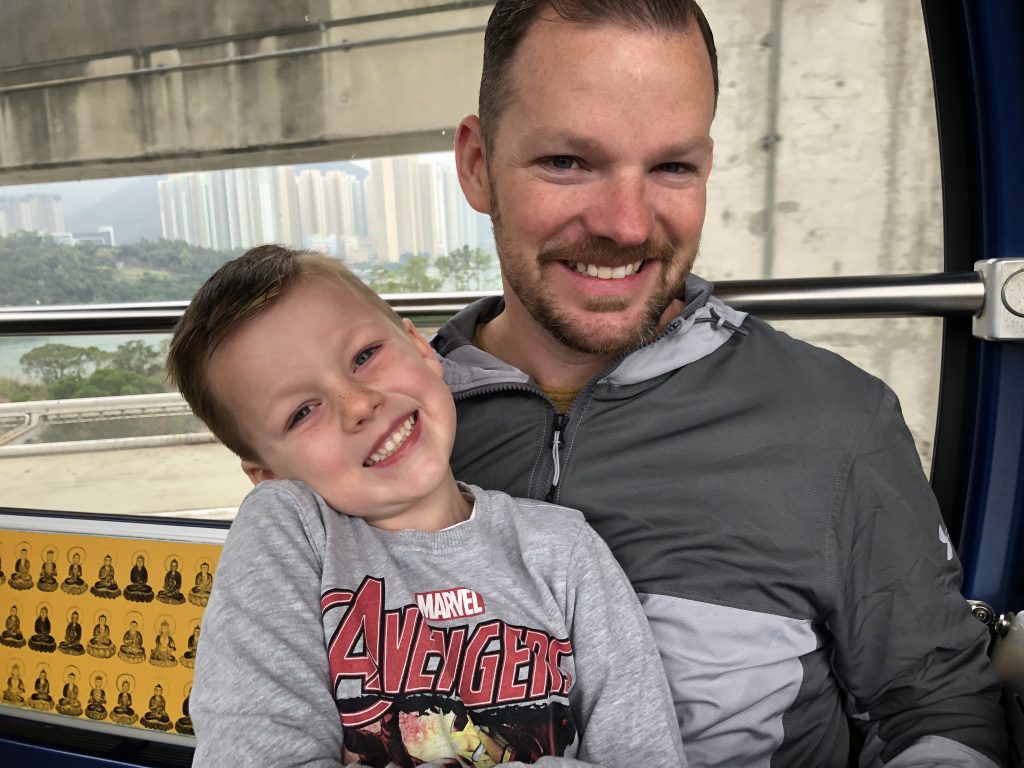 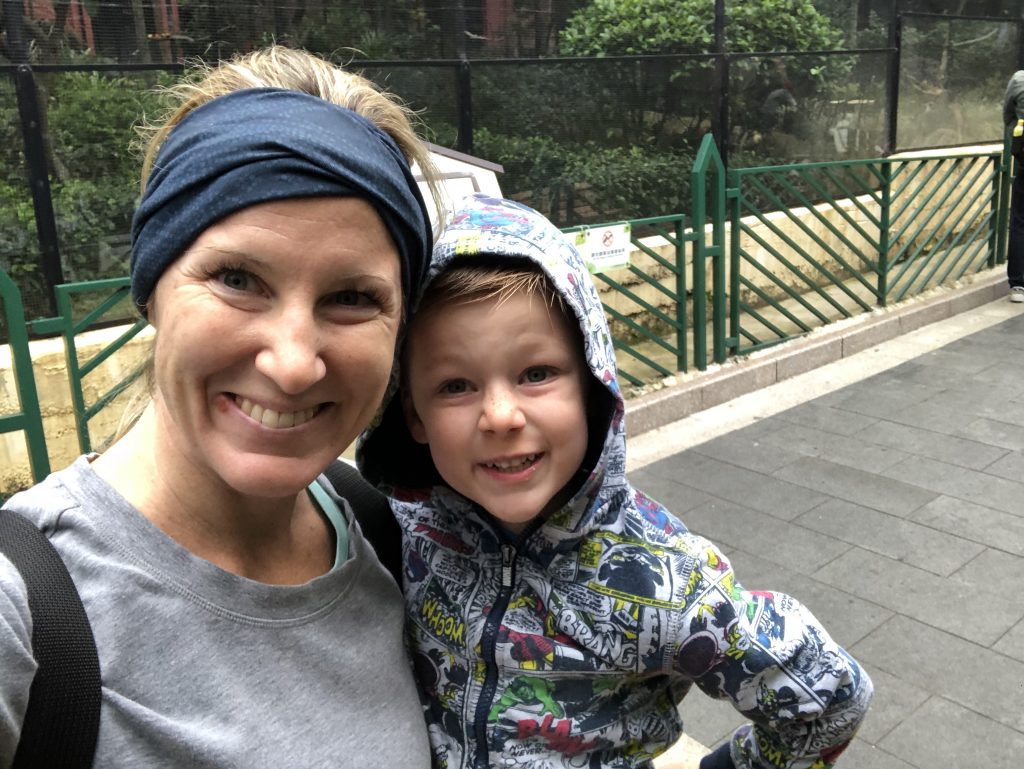 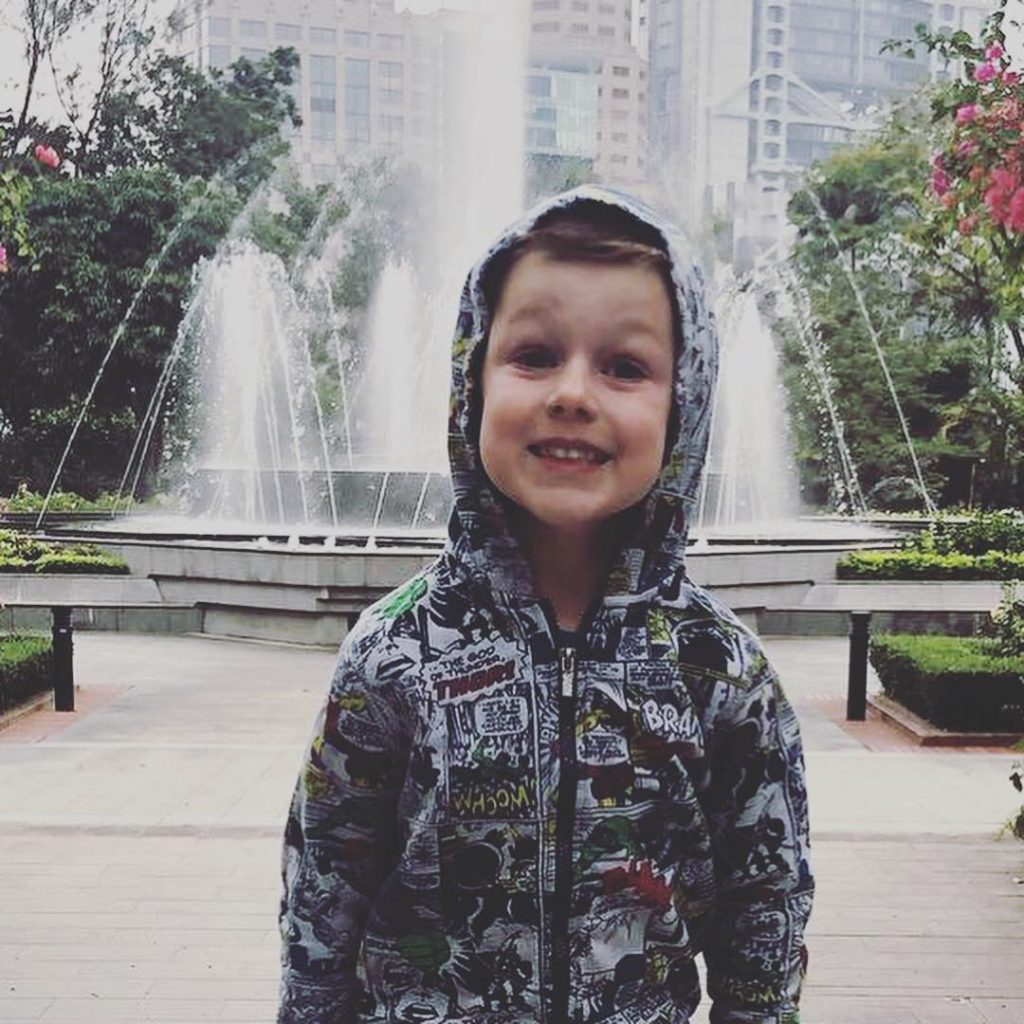 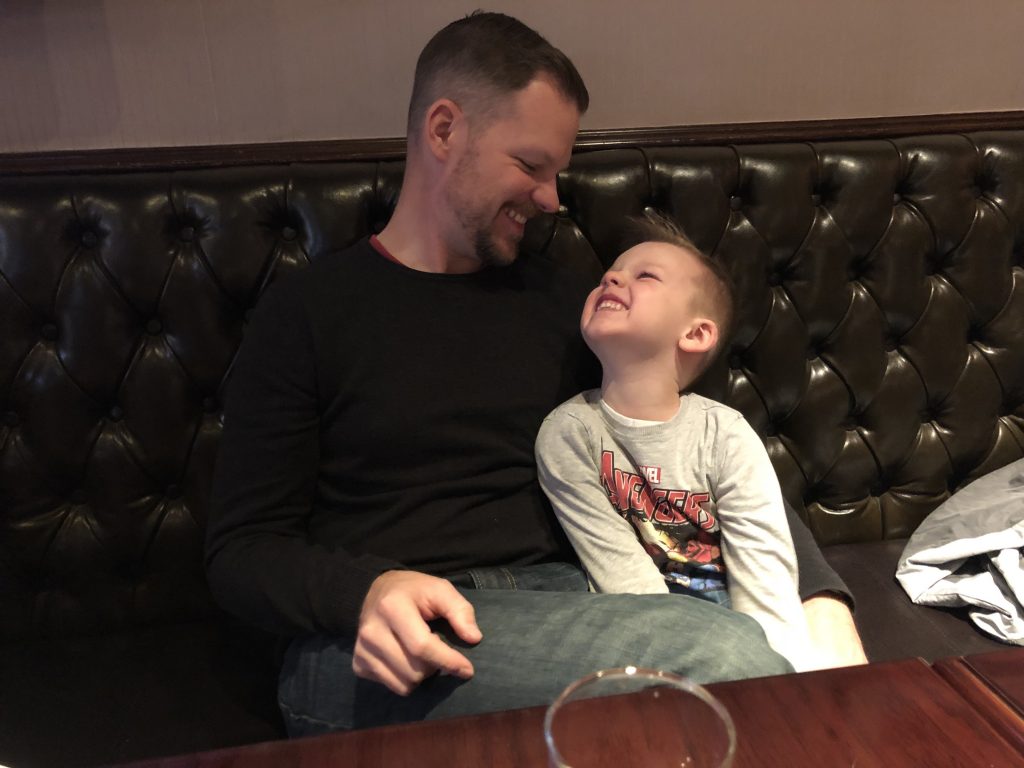