One of the few things I’ve done since the beginning of our trip is mail postcards home to the US. At first, I thought it would just be fun, but it’s become a bit of a tradition to mail postcards to friends and family along our trip.  I did a quick count and I’ve sent 132 postcards thus far!

At this point, my parents and Jim’s parents have postcards from every major city we’ve visited — 13 in total — and before the end of our trip, the will have a few more.

Early on, I was just sending postcards to family, but then quickly realized how fun it was and it became an adventure in every city to 1) find postcards, 2) find stamps, and 3) figure out how to actually mail them.

Postcards have become a bit of a tradition for me and Nolan. Then about 2-months ago, Nolan asked if he could start mailing postcards to his friends too. So we did!

Not only has it been fun to send postcards, but it’s been really cool to hear from friend and family after they’ve received them.

If I have one regret … and honestly regret is too strong … I wish I had sent myself a postcard every month. I think it would’ve been super interesting to have postcards waiting for me when I return home from each city and a little memory of a moment in time from each city.  #nextime 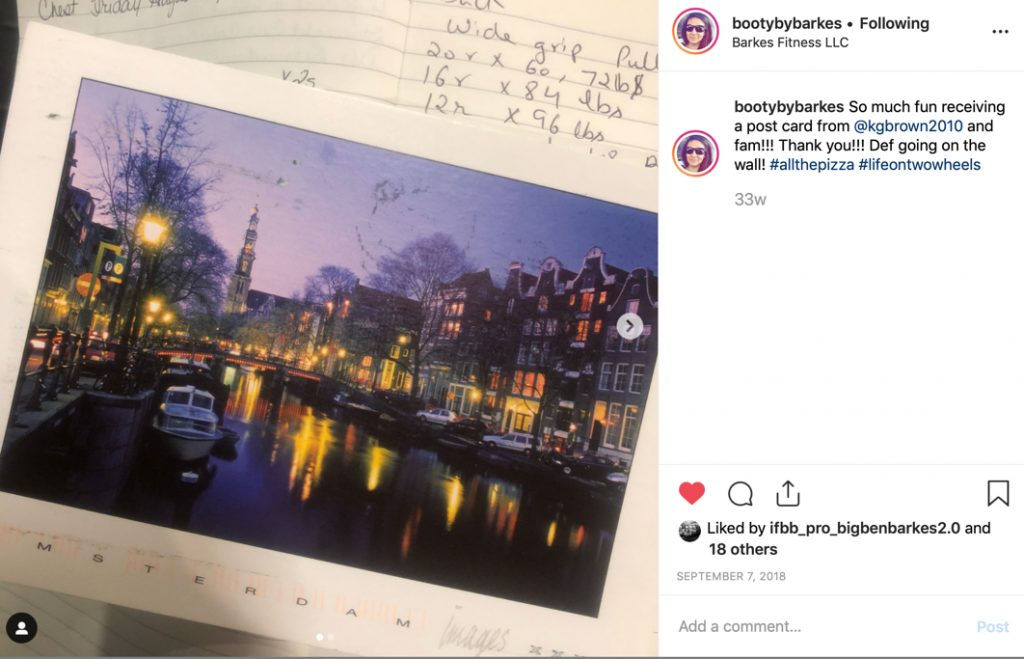 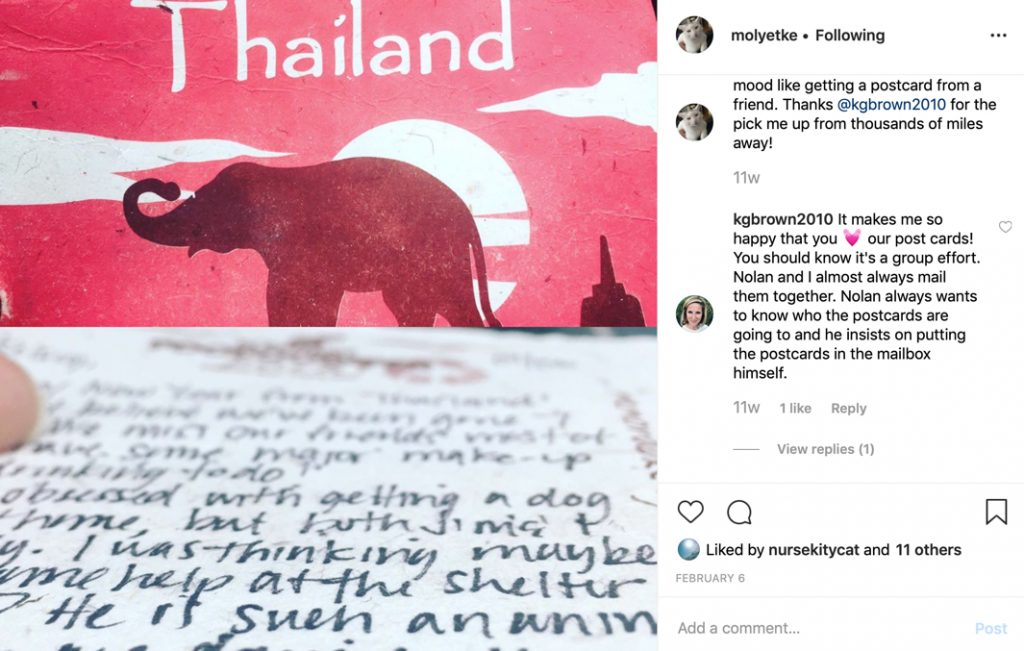