While it’s hard to believe, our 30-days in London has come to an end. I’ve realized, London is not my city, but I’m glad we came and spent the time exploring. Here’s a reflection on our time in London:

I can’t say that I’ve overly enjoyed my London runs. Running in a city is really hard. Stopping and staring a thousand times at each street is for the birds!  I jokingly told Jim, running in a city is really close to trail running because I’m constantly bobby and weaving between people, wobbly sidewalks, and around traffic. I also think it is discussing to run through cigarette smoke! I did get in a couple country runs during our weekend trips and those were fabulous. 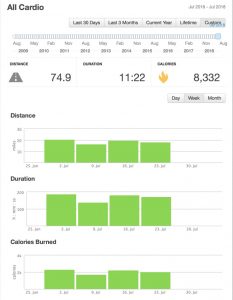 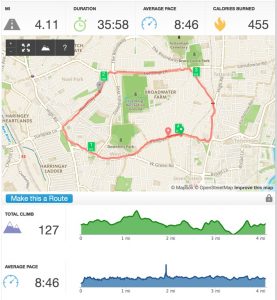 A couple of my favorite pictures from my (2) country runs. 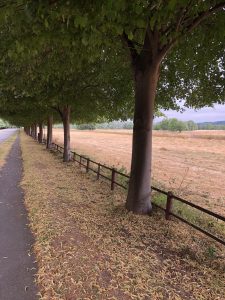 French press it is! I’ve become a pro at the French press while in London and something tells me it’s only the beginning. I’ve tried a few different coffee brands from the market, tested out the ideal brewing mins, and overall tried to embrace my new morning routine. While I don’t get to wake up to the smell of freshly brewed coffee, Nolan and I are still making it a point to have our morning coffee together. 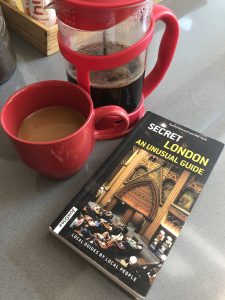 Coffee Lovers, my favorite coffee shop I found in London. 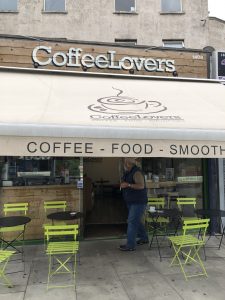 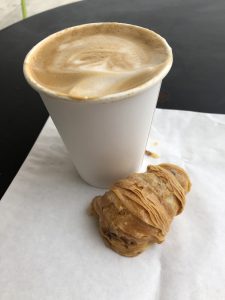 I’ve gotten a few Moms Day Out while in London and tried to take full advantage of my “me” time.  I’ve heavily researched and found a great Nail Salon. I got a gel manicure which was top-notch and a pedicure was fabulous. The nail salon was comparable in both quality and price as the states. I also heavily researched eyelash extensions and got my lashes done twice. Lashes were very well done and about half the cost. I also found working the second shift that I didn’t actually watch any TV, which was a side benefit, but rather enjoyed.  AND as an added benefit, with all the bus rides and parks, I made it through one and a half books.

This if Phu. She does lashes from her home – Lash E5 Room. She did an amazing job on my eyelashes! 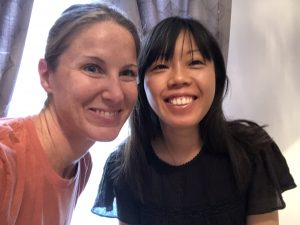 Mani & Pedi from London. I went to Perfect Nails. 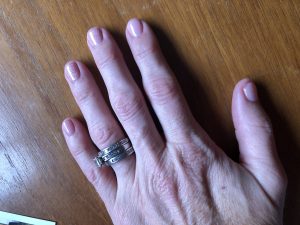 What I loved about London:

What I didn’t love about London: